The Fangirly Diary of a Geek Girl: Ellen’s back, tell a friend~

Greetings, my fellow geeks. After the San Diego Comic-Con hangover, we are back to our regular sized column still plenty of geeky news. And some Oscar news! Here’s how the week begun: 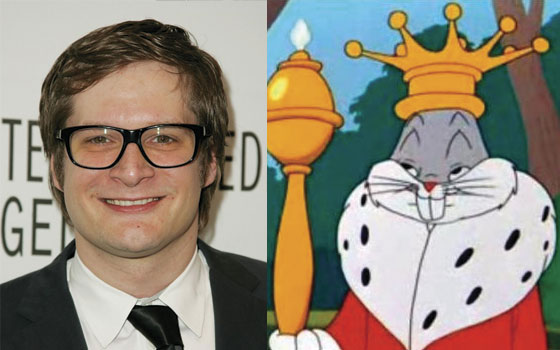 It’s official! John Williams is going to score Star Wars Episodes VI, VIII and IX! I’m mean, it was obvious. You simply cannot make a Star Wars movie with John Williams doing the music! But it’s great to have it written in stone. And Episode VII producer, Kathleen Kennedy confirmed it. Dude is also glad to be back~

I look forward to returning to a galaxy far, far away. I actually feel like I never left it. I hope I can contribute something in the new films that will be worthy of your continued attention.

Aw, of course you are, John Williams! BTW, Kathleen also gave us good news regarding the movies themselves: 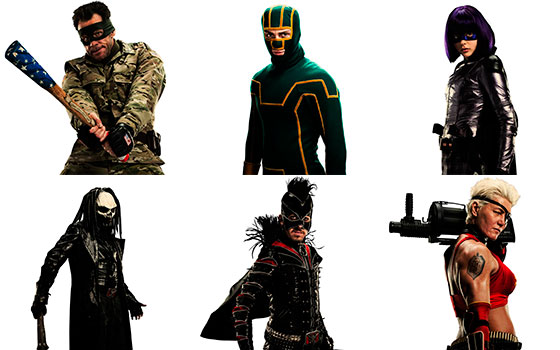 If we’re trying to base it reality, there’s no way that Lois has these direct interactions with Superman, and then doesn’t recognize Clark sitting next to her in the office. If she falls in love with Superman, and she’s ignoring a guy who looks just like Superman, behaves just like him, and has the same kind of mannerisms and behavior, then what does that say about Lois? I like this relationship. She saves him just as much as he saves her.

Not gonna lie, this Tony Stark Hot Toys figure is awesome! The reason? It’s freaking Tony Stark and not Iron Man! Also has lots of accesories~ 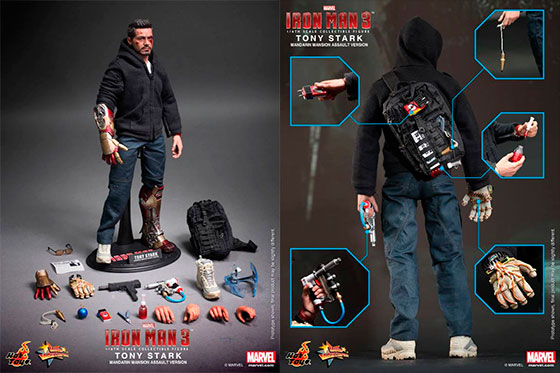 Yay! Samantha Barks is still in Hollywood. She has landed a role in Universal’s Dracula with Luke Evans as the title character. Instead of poor Eponine, Samantha will play baba yaga, a beautiful young woman who turns into a savage witch.