The Fangirly Diary of a Geek Girl: Coulson Lives!

Greetings, my fellow geeks. We have fairly visual news this week, and also many rumors, but the best of news is the fate of Agents of S.H.I.E.L.D. Let’s start!

May the 4th be with you and also Free Comic Book day. Such a geeky day~ And here’s an interview with Simon Kinberg, who is going to pen the Star Wars spinoffs with Lawrence Kasdan (Star Wars: The Empire Strikes Back):

We’re really at the early phases of figuring out the details, but the spirit of the original movie is the thing I fell in love with, so it’s the spirit of that that I think will guide us.

Here’s a first poster of Avengers Assemble styled like The Avengers one. Yup, it’s the same line-up on the movie plus Falcon. 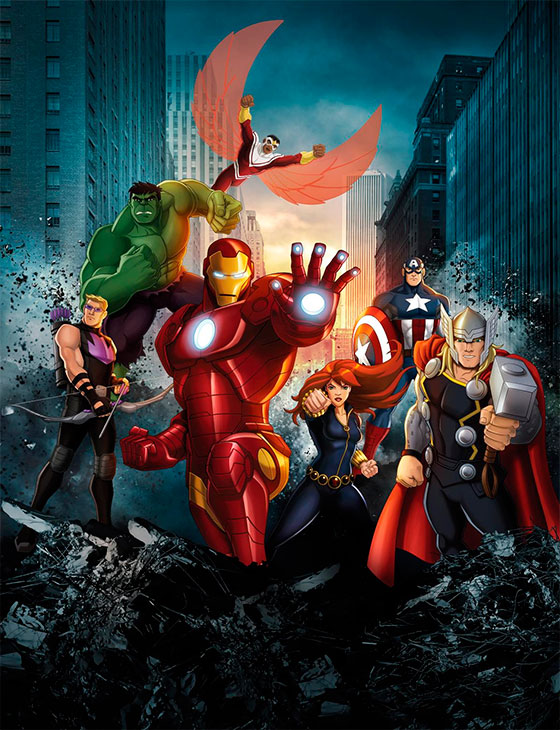 Let’s talk some more about The Mandarin twist. Entertaining Weekly offers a sorta interesting analysis about the background of the character (fairly racist!), how he didn’t made it in the other Iron Man movies, why Marvel decided to finally “use him” in Iron Man 3, his role in said movie, and how they (by “they” I mean mostly Kevin Feige) actually never lied to us!

Here are some new stills from Man of Steel. Here is Kal-El with both set of parents: 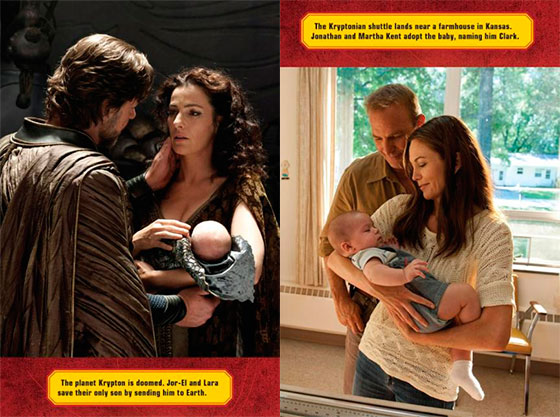 In the end, it’s Luke Evans who gets to be Eric Draven in The Crow remake~

OMG pictures of Benedict Cumberbatch as a baby! LOL he looks basically the same~ 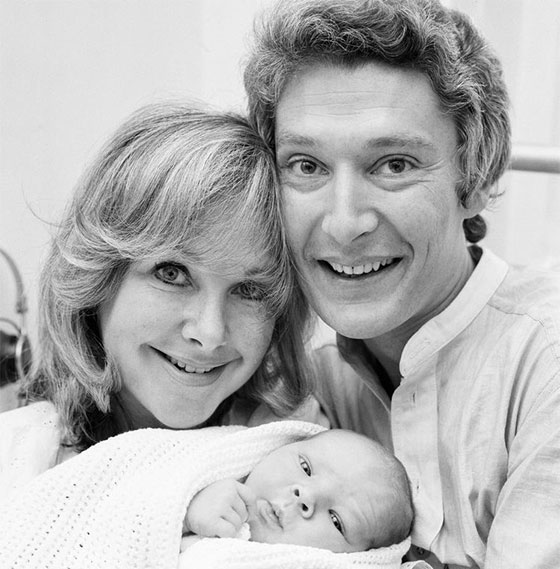 Also, “aw” with his daddy reading him The Hobbit when he was little:

I must have been seven because I went to boarding school at eight. I’d say, ‘Come on, bring it out! Just do Gollum. what would Gollum say now, dad?’ And he’d do the voice. He was brilliant at it. I loved the performance aspect, so yeah, it’s just amazing things have come full circle and I get to play Smaug in the Hobbit cycle.

So, what does Mark Hamill want in Star Wars: Episode VII? No so much GCI!

I think there’s nothing wrong with CGI, but I think you have to have a balance, because the camera perceives the width and the depth and the weight – even if it’s a miniature model, the camera just realizes that. So when you have too much CGI and the clouds are CGI and the trees are CGI and the buildings are CGI, you’re getting to a point where the figure in the shot is like a hybrid of an animated film and live-action. And I want it to have an organic look so that we don’t get into Roger Rabbit territory. But I don’t imagine that the priority is what I want!

Luke Evans talks about The Crow:

[The Crow] was a very poignant film from my childhood, which I remember vividly. The soundtrack, also. It was such a solid performance that Brandon Lee gave. It was a very tragic end for somebody that probably would have had a very promising career… I’m Eric Draven. I’m the same character. Obviously, he’s been refreshed and brought up to date. We’re reimagining it to a certain extent, but the story and the plot is mostly the same.