The Fangirly Diary of a Geek Girl: Age of Marvel

Here we have totally cute POP! Vinyl Figures of Thor, Loki and a Dark Elf for Thor: The Dark World. Want them so much!

The idea of bringing that physicality to a CGI character always tantalized me. To strip away everything is insane. In this case, the voice plays heavily into it, too. I don’t know what kind of dialogue will be in it, but even if it stayed true to character, there’s so much one can do with ‘I am Groot’. It’s the kind of challenge very few actors ever get.

I think it will be great. It will be terrific. I know there are a lot of people grousing on the internet. I just think it’s kind of funny. You know, he’s not playing King Lear. It’s Batman! Certainly within his skill set. If anybody saw Argo or The Town, and all the work he’s been doing lately, it’s way more nuanced and interesting and way more difficult than Batman! Batman just sits there with his cowl over his head and whispers in a kinda gruff voice at people.

He also said he won’t be Robin. What he will be doing is acting in Nolan’s Interstellar though!

Here’s Edgar Wright saying Ant-Man wil get redemption! For something… but if he didn’t create Ultron in MCU, what he needs redemption for?

There are elements in that script that actually do continue themes from the other movies, an unlikely hero, a chance at redemption, and so, it’s not something, it’s going to be, it will be different, but I think it will still feel like one of my films.

Here’s director Bong Joon Ho denying that the Weinstein Company wants to make harsh edits to Snowpiercer release on the US. If this is true then yay! Apparently, all the bitching about it on the internet worked!

Weinstein is actually being pretty soft toward editing, probably because it’s noticed how critics have praised the film and know how angry movie fans get over new edits. They even asked me which parts I want to include in the film.

Yay! Tom Hiddleston won Anglo Fan Favorites for second year straight! Yes, this is the kind of thing I care about. Also, he won over 2011 winner Alan Rickman. My Alien Posh Prince Benedict Cumberbatch, who was the runner-up last year, got third place this time around by defeating Matt Smith.

Loki has a very complicated relationship with Thor. He is an agent of chaos without equal in the world he inhabits. He knows his true nature. He knows he doesn’t belong in the family of Asgard, and he’s locked away in the beginning of the film in the deepest, darkest recesses of the dungeon as public enemy number one. 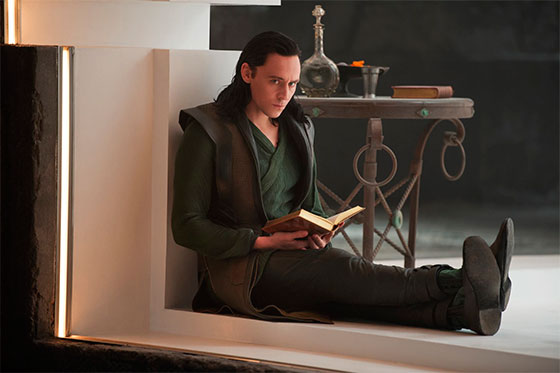 Dunno, dude, that dungeon looks fairly well illuminated to me!

Habemus Ultron! And it will be… James Spader! I wasn’t expecting that, then again I didn’t know what to expect! Hiddles already congratulated him on twitter. Wonder if that debunks the rumor that JARVIS will turn into Ultron? Paul Bettany is still doing JARVIS voice after all. Maybe he changes his voice like Megatron/Galvatron in The Transformers: The Movie from 1986! God, I’m such a nerd! Anyway, the internet can still have fun with it and started posting Spader and RDJ pictures when they where young and pretty all over the place~ 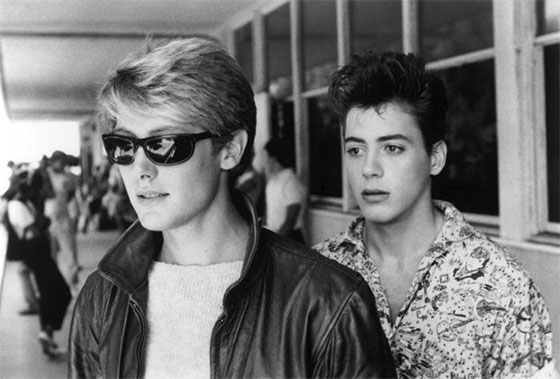 Also, Justin Timberlake wants to be The Riddler. LOL no.

I ain’t playin’ Robin. I have no aspiration to ever be a superhero in a movie. I just don’t. Now VILLAIN! I’ll tell you the villain I want to play more than anything because I grew up loving Batman, funny enough, is the Riddler. The Riddler is my favorite villain.

We don’t want you to be Robin either, Justin.