The Fangirly Diary of a Geek Girl: A passion for animation~

Greetings, fellow fangirls and fanboys! This past week we continue with the blasts from past, because Hollywood is out of ideas and everything comes back… and sometimes I don’t even mind! Most importantly, lots of Disney and Pixar news! Yay for animated movies! And girls with dinousaurs~ Here’s how the week started:

Well, it’s been a while since we had a new J.R.R. Tolkien. These books tend to appear even if The Professor has been dead for over 40 years. This time we have The Story of Kullervo, coming out on 27th August, which is actually the first piece of prose fiction that J.R.R. Tolkien wrote. What’s it about? A doomed young man, Kullervo, who is sold into slavery and who swears revenge on the magician who killed his father. Also, Kullervo is the ancestor of Túrin Turambar, tragic incestuous hero of The Silmarillion and it’s totally based on the Finnish epic poem Kalevala,. Yay! Everything connects! 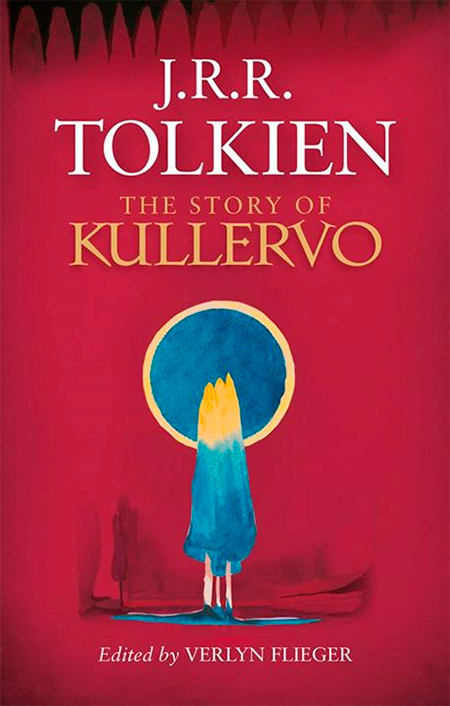 Anyway, fear no more! Sense8 has been officially been renewed by Netflix! They were just being cute and waiting for the 8/8 birthday the characters have to make the announcement.

The first Westworld teaser is here and it looks amazing! Sadly, this remake of the original Michael Crichton film comes in 2016, so yes, I’ll wait this one out sitting down. Thanks, HBO!

Despite what some angry fanboys think, the new Ghostbusters is happening… and Bill Murray will be a part of it too! So there! What part he plays? Not sure. I doubt he’ll reprise Dr. Peter Venkman tho!

I love H.P. Lovecraft, but I am aware he ain’t that great at writing women. It seems so people think the same AND they did something about it! And so She Walks in Shadows was born. It’s an anthology of Lovecraft stories, told by the POV of his female characters (and some original ones). Thank you, 25 female writers and almost a dozen artists for this! 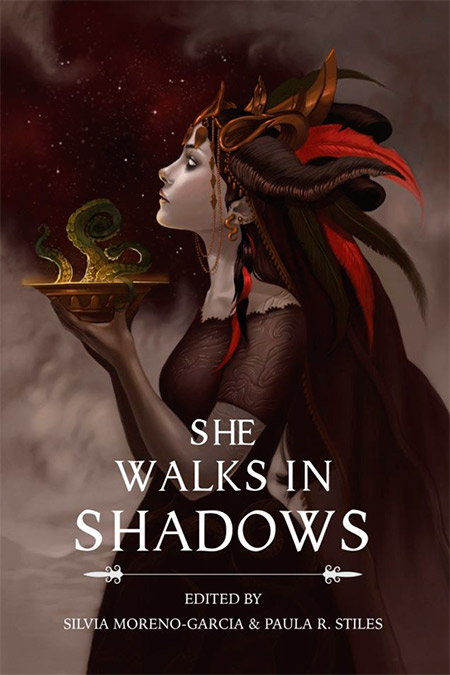 Frank Grillo talked about his role as Crossbones in Captain America: Civil War~ He seems very hyped to be in the movie, even if he’s aware there are too many characters in it for any actual development for his.

So, at one point, I turn around and Downey is there and [Jeremy] Renner was there and Paul Rudd had just come down, and they were all watching us do our thing. I was like, “Wow, this is special! This is really cool!” […] This movie is such a big movie with a lot of people in it, so you don’t get as much of the time that you’d like to have. But, it’s all good. We’ll see what happens.

Did you know that while Fant4stic was flopping left and right, Josh Trank tweeted (and deleted) where he basically blamed the Fox and its meddling for the film’s reception. And it costed money! How much? $5 million to $10 million off dismal box office opening, according to The Wrap. Yeah, that could mean a breach of contract and even if he inmediatly deleted the tweet, this is the internet and it’s been saved forever. So yeah, Trank could be in trouble for that! That said, Fox ain’t quitting Fant4stic yet, according to HitFix! Yes, I can hear the Marvel fans groaning.

Everything I’ve heard would indicate that the studio will move forward with a “Fantastic Four” sequel. It may not make that original 2017 date, but they’re definitely planning to make it.

Chris Miller, of Chris Miller and Phil Lord – directors of Han Solo Star Wars Anthology movie, talked about why Han Solo is so loved by all and sundry~

I could talk to you for a day about why he is the perfect blend of rogue-ish cowboy… Morally ambiguous, but has a clear moral compass. He’s funny, he’s off the cuff… When I was a kid on the playground, fights were about who got to play Han Solo. He’s just one of the best characters ever created.