There’s no doubt that the amount of LGBT films available has exploded in the past few years. And while there’s still no gay superhero or transgender lead in a major blockbuster, there are definite signs of progress. With Moonlight having won the award for Best Picture at this year’s edition of the Academy Awards, movies with LGBT themes are no longer only underground classics.

Already in 2017 there have been some hits, including South Africa’s The Wound and the heartbreaking I Am Michael.

But 2017 still has plenty to offer the LGBT film oeuvre. Here are some LGBT films with the best online reviews still to open this year. 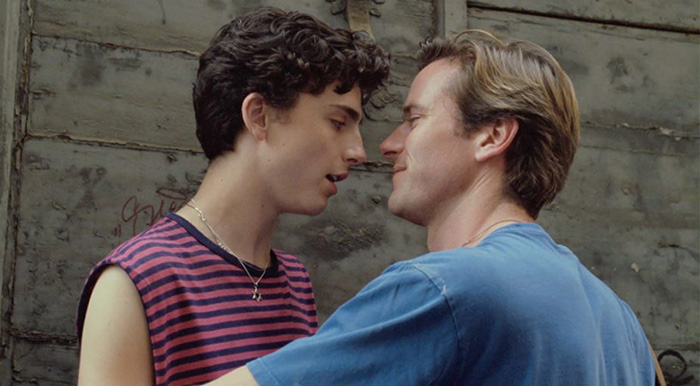 The most hyped film of the lot, this adaptation of André Aciman’s novel already was released at Sundance to rave reviews [still an impressive 100% Fresh RT]. What is particularly great about the novel is that it is a relatively straightforward story about two people falling in love. A beautiful story, but not one that is chock full of lessons or revolutionary stances. LGBT cinema is short of these types of films, where you can watch a gay romance blossom in the way we’re used to seeing heterosexual romances play out.

Call Me By Your Name will be released on the 24th of November in the United States.

This coming of age film presents a complex portrayal of a teenager coming to terms with his father’s impending death, while also confronting his homosexuality. While his mother struggles to be present, he finds his community among a group of hyper-masculine boys. At the same time, he trawls the internet, looking for someone with whom he can truly identify, and possibly fall in love.

Beach Rats is expected to drop on the 25th of August.

3. The Death and Life of Marsha P. Johnson 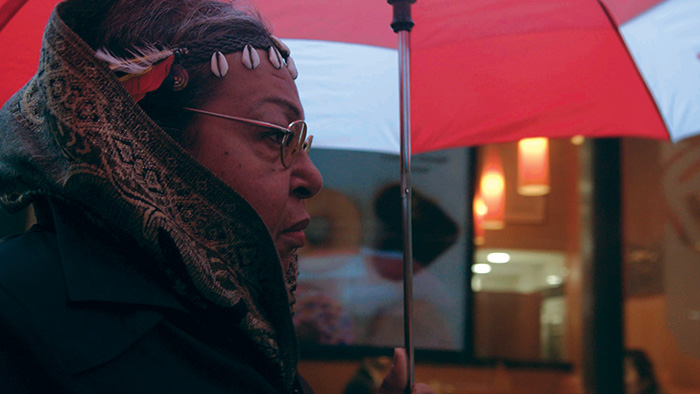 Marsha P. Johnson became famous as the black transgender activist who threw the brick that ignited the Stonewall uprising in 1969. Whereas a recent film adaptation of the riots infamously cast a white gay man in the role, this upcoming Netflix documentary will pay true homage to her legacy.

Exploring her history, as well as her mysterious death, the film promises to bring important themes to light, especially for the transgender community still at risk from external hatred and internalized transphobia.

Directed by Anahita Ghazvinizadeh, They is a story about a genderqueer child, spending a week under the care of their sister and her Iranian boyfriend. People who identify as queer have been under-portrayed even in LGBT cinema. The coming out of a genderqueer teen in the most recent season of Degrassi: Next Class was a step in the right direction. They promises to shed more light on a topic many avoid with the excuse that it confuses them. 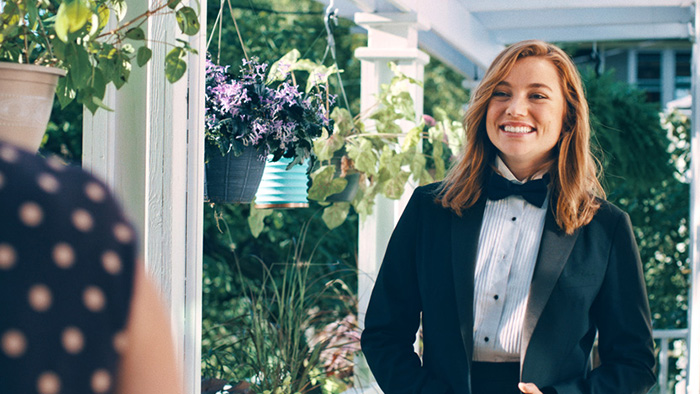 A sensitive story about a curious teenage girl exploring her sexuality while spending the summer with her aunt in Chicago, Princess Cyd is unafraid to delve into grey areas. Facing down topics that other media balks from, the characters are never portrayed as stereotypes or caricatures, but as highly complex yet relatable. While a release date has not yet been set, you can look forward to seeing Princess Cyd late in 2017.