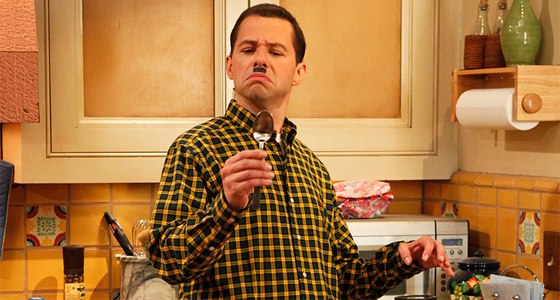 I know I’m going to get weird looks with this pick because of the show Jon Cryer works at, but his TV character actually fits the requirements for this very topic.

Since the third season of Two and a Half Men, Emmy-winning actor Jon Cryer has been nominated five times in a row for the Supporting Actor category as Alan Harper. He’s pretty much the highlight of the show. Considering that Charlie Sheen is no longer part of the show and CBS refusing to submit him in the Lead Actor category, maybe it wouldn’t be that far-fetched to think that Cryer should consider moving towards the Lead Actor category. Despite Sheen being the biggest draw for Men, it can be agrued that Sheen and Cryer were equally important to the show in terms of presence, humor value and as one of the show’s “two men”, Cryer should be entitled to the lead actor category.

The competition in the supporting actor category is very fierce this time and it’s highly doubtful that Cryer could get nominated once again, let alone winning. Moving up to the lead actor category wouldn’t give him higher chances of winning an award, but he’s got nothing to lose by trying. Maybe he could get a nomination in part due to his work in Men as well as remaining professional during the Lorre/CBS-Sheen feud. If anything, it could help CBS to establish Cryer as a viable lead for Season 9.