Better with You – Season 1 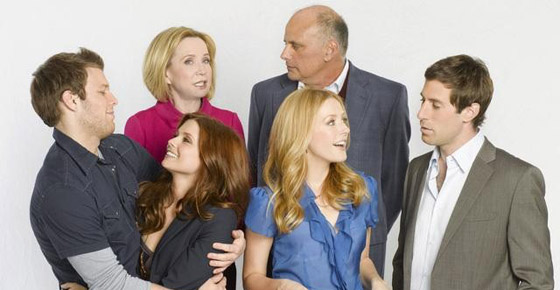 Jo Rupp and Fuller add humor whenever they’re in by either trying to one-up their daughters at something or playing against each other to get something.

The problem with Better with You is that it’s a 30 minute show that feels longer. We watch it, but we don’t feel the need to watch it every day. We know the characters, but we don’t feel close to them. They’re a family, but we’re not part of theirs. The show makes us laugh, but it’s got little heart.

Also, according to the premise of the show, if the show lasts five seasons, Mia and Casey will be the steady partners, and so on. Is the show going to add a new couple then? Or is the show meant to wrap up sooner?