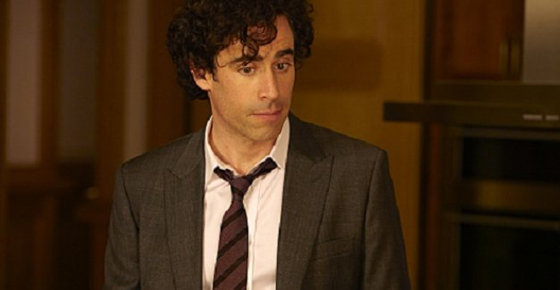 Showtime has actually considered Matt LeBlanc as their Lead Actor for Episodes due to his star power and being the show’s most recognizable name worldwide, but Stephen Mangan is technically the leading actor given how the show’s story was laid out. During the seven episodes, Tony Award nominee Stephen Mangan proved that he can be funny and entertaining as Sean Lincoln thanks to the interactions he has with the cast members, especially with Matt LeBlanc and Tamsin Greig.

Mangan had dramatic moments halfway through the show, but unlike Kurt Hummel, Sean Lincoln still remains as a true comedy character. He shined stronger during the season finale thanks to a funny brawl with Matt, as well as the final minutes of the show when Sean lets his wife know about that thing she did behind his back.

The biggest problem with Mangan in either supporting or lead actor category is that he is most likely not well known enough to voters in order to secure an Emmy nomination. But he would be worthy of getting a nomination nonetheless.