What Can Be Done for Korean Film Distribution 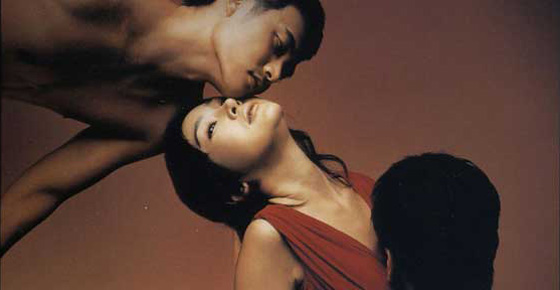 However, there’s an inherent problem with the distribution of Korean films.

It’s not only a matter of Korean films becoming big only if they find success in the United States. It’s simple logic that the US is a big market with money to spend, so it’s a no-brainer when a Korean film opens relatively big there and wins accolades. Nevertheless, the US market — a.k.a. American Average Joes — is also known for the lack of interest in subtitled movies, leaving the number of foreign flicks opening in the country and spreading to other regions limited.

Many regions around the world, which include Latin America and maybe some European countries, rely on US distribution to be able to release films in their own region. Let’s call it “testing the waters.” Because so many film markets around the world are populated with 90% Hollywood productions, many independent distributors believe American taste in foreign flicks cater to our local market. 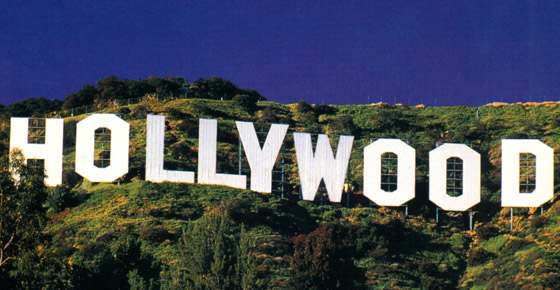 Hollywood has a huge advantage over other industries in that companies like Warner Bros, 20th Century Fox, Disney, etc. have been able to set up offices around the world to handle their own movies’ distribution. Other countries aren’t as lucky. They rely on independent local distribution companies, but many of them haven’t got a clue what to pay attention to, and the people in charge of picking the films just rely on what opens is the US — they also need to be big money-makers or win some or various prestigious awards to call these people’s attention.

However, the “foreign” film market hasn’t noticed it has in advantage — other non-English-speaking markets have no problems reading subtitles at the movies because they’re already used to them. 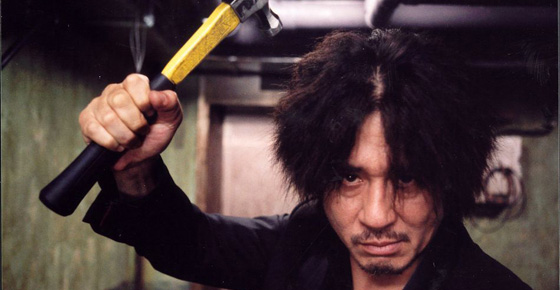 Korean Cinema has the exquisite advantage of being fresh with its batch of filmmakers that have barely 15 or 20 years in the market, all relying on storytelling that’s engaging for the audience. Korean films aren’t only about arthouse films that ponder the existentialism of characters. The Korean film market and audience seem to like their stories about vengeance filled with thrilling drama, sometimes mixing it with sex and very stylish violence — exciting qualities that make for great quality blockbusters.

So now that the Korean entertainment industry is going through an expansionism wave, what are you guys waiting for? Start pushing all your amazing films outside festival circuits and into our theaters. 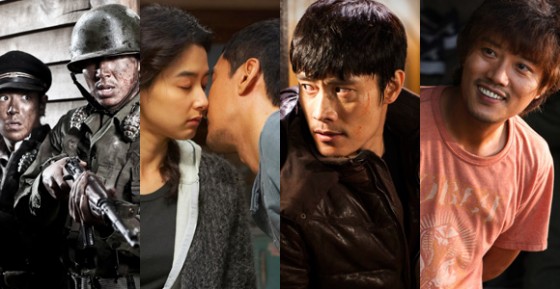 Regular people looking for a show at a local theater, where they are able to choose Korean romantic comedy Kill Me over a Hollywood one or a war film like 71: Into the Fire instead of the same-old same-old action flick. How about a gory revenge tale with I Saw the Devil or a crowd-pleaser underdog story like A Barefoot Dream.

Yup, the foreign market is ready to watch Korean films.