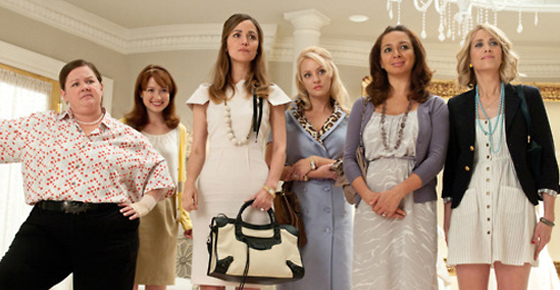 I can’t understand how anyone thinks this movie isn’t hilarious. Something that annoys me though is that people are so shocked that women can be just as funny and raunchy as men. Of course they fucking can, you assholes. They have always been able to. Every woman in this movie is hilarious and there’s no reason why anyone should think otherwise. Wiig’s screenplay, excellent performances, and the use of Wilson Philips’ song Hold On make this one of the funniest films of the year. 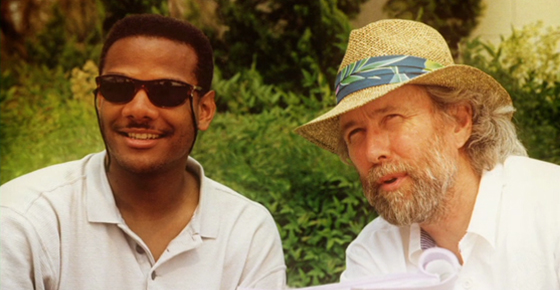 My tiny heart was pretty much exploding through every minute of this movie. It’s one of the few documentaries that really just proves how good-natured a real human being can be, and it’s rare to see that. It shows us how the magic world that Jim Henson created has touched hearts and that one person who created a timeless character can make millions smile on a daily basis. 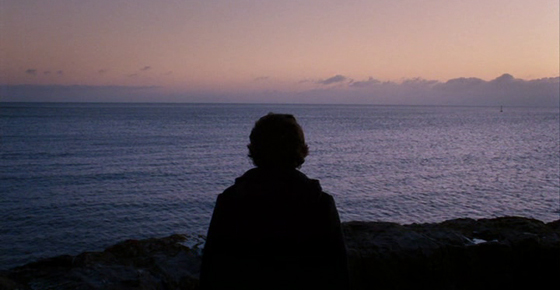 After falling in love with Richard Ayoade on The IT Crowd, I had to check out his debut film. Once I saw the trailer I knew I was going to enjoy it, but it seriously surpassed my expectations. Ayoade works that camera beautifully and every actor in the movie (regardless of age or experience) does a damn fine job. Submarine is a great coming-of-age film and you should all give it a shot. 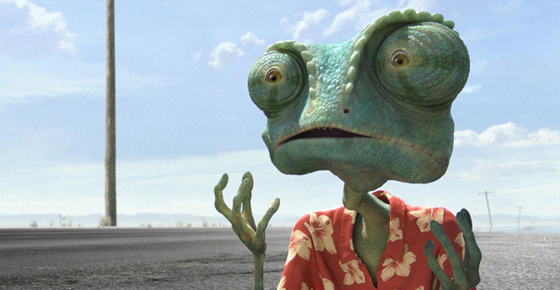 I have to admit I was very hesitant about watching this one at first because I’ve always been wary of westerns. I grew up not being a fan of them, but over the last few years they’ve been growing on me. Rango surprised me by turning out to be much more than your average animated film. It’s full of references to classic films (not all westerns) and features some fine voice acting work from everyone involved.

16. We Need to Talk About Kevin (dir. Lynne Ramsay) 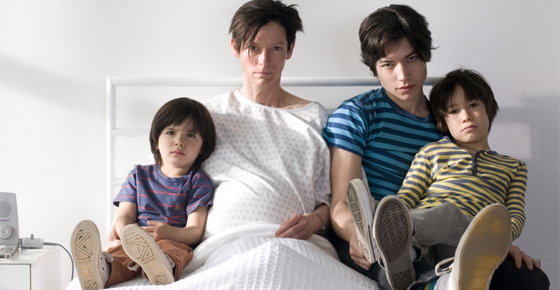 Tilda Swinton’s done some terrible and terrific work. We Need to Talk About Kevin definitely falls under the terrific category. Although I’m not the biggest fan of Ezra Miller, everyone did such a fine job in their roles — especially Swinton. Although I’ve only seen this one film by Lynne Ramsay, it is easy to see that she is a great director and that this film is a great adaptation of a very interesting book.