Rodrigo: A Life in Movies 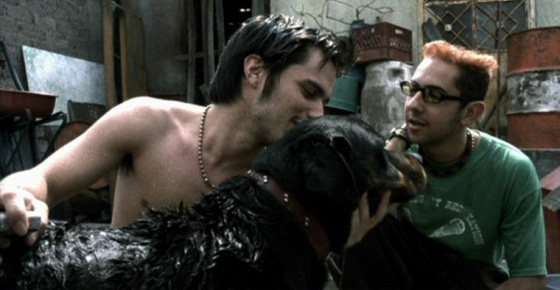 Amores Perros not only features three great storylines that are very dark and raw — dogs being the common factor —  but it was also a hell of a movie for Alejandro González Iñárritu to make his debut as a director. I loved the way the stories were told here. My favorite storyline was easily “Octavio and Susana”.

It can be hard to explain the plot of Donnie Darko, but it is an awesome film to watch nonetheless thanks to the excellent screenwriting and Jake Gyllenhaal’s performance. 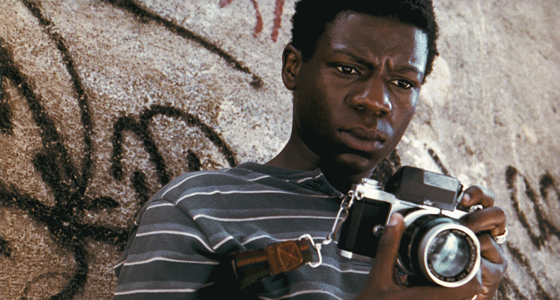 Cidade de Deus features really amazing cinematography, excellent storytelling and feels realistic to watch thanks to how the film showcases crime and poverty in the favelas of Rio de Janeiro.

Both parts of Kill Bill are great, but I find Vol. 1 to be far more entertaining as a whole. Yep, I love Tarantino. 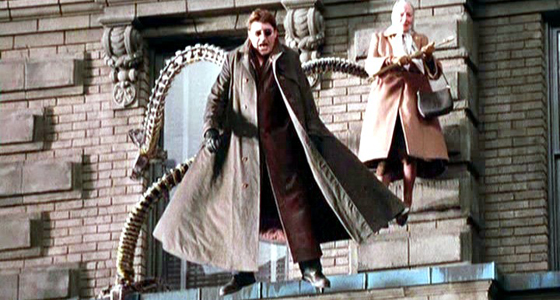 I could have gone with Kill Bill Vol. 2, but for a change I’ll go with Spider-Man 2. Not only is it the best Spider-Man film to date, but Alfred Molina stole the show as Doc Ock. 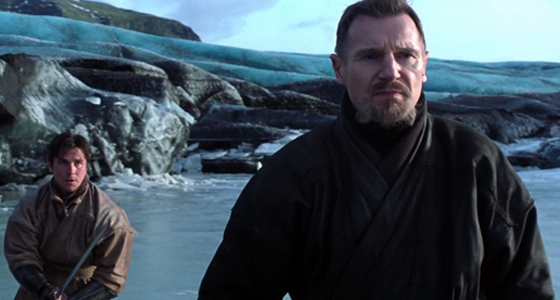 I was actually very close to picking The 40-Year Old Virgin, but I ended up deciding to go with Batman Begins. It was amazing to watch, put Christopher Nolan into the mainstream spotlight and also resurrected the Batman franchise  after the disaster known as Batman & Robin. At times I do think it’s even better than The Dark Knight as a whole.

Loved the way the story was told here. And to my surprise, Will Ferrell did a damn good job playing the main character regardless of how I feel about him in comedy films. Stranger Than Fiction, in the same way Punch-Drunk Love made me think about Adam Sandler, got me wishing that Ferrell should try his hand at non-comedy films. 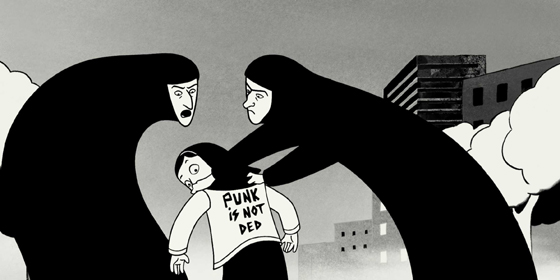 It must be pretty awesome to be able to tell your autobiography via animation. Kudos to Marjane Satrapi. She created an excellent film that easily deserved to win the Best Animated Feature award at the Oscars instead of Ratatouille (I also loved that film, by the way). 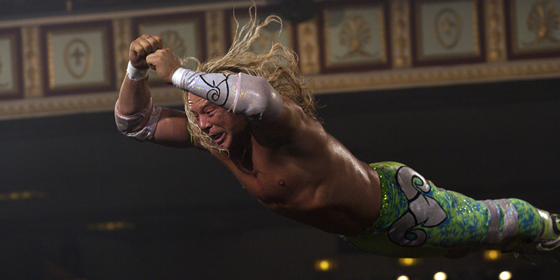 I had to acknowledge at least one film from Darren Aronofsky here. And I know I could have easily gone with The Dark Knight for a 2008 film, but The Wrestler should be acknowledged because of Aronofsky and Mickey Rourke. Rourke was a perfect fit to play the main character and Aronofsky pulled off a rare feat in making a great film involving professional wrestling that can please both wrestling fans and movie fans alike. 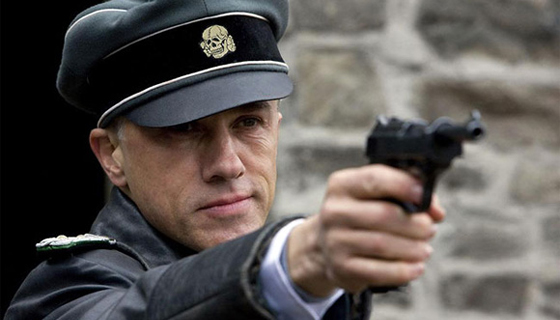 The main reason why I ended up loving Inglourious Basterds was because of Christoph Waltz’s brilliant performance as Jew-hunter Coronel Hans Landa. 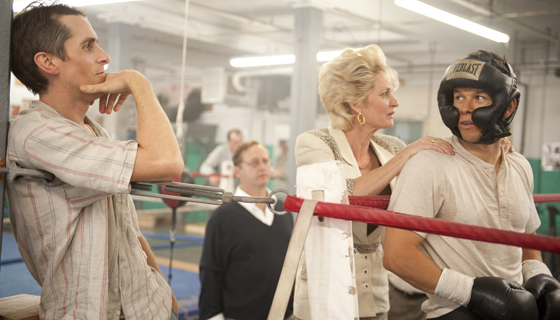 The Fighter is that kind of film that I enjoyed watching a lot due to its non-stop pace and strong performances from the main cast. I was pleased to see Christian Bale winning awards for his crazy, yet awesome performance as Dicky Eklund.