In curious news, Mads Mikkelsen wouldn’t mind playing Doctor Doom in Noah Hawley’s movie, which I hope will be about the actual Doctor Doom, and not about whoever the hell Fox has been trying to pass for in their Fantastic Four movies!

Peyton Reed’s Ant-Man and The Wasp has officially started production and we have an announcement video (which includes tiny chairs!), and new synopsis and a new logo!

In the aftermath of Captain America: Civil War, Scott Lang (Rudd) grapples with the consequences of his choices as both a Super Hero and a father. As he struggles to rebalance his home life with his responsibilities as Ant-Man, he’s confronted by Hope van Dyne (Lilly) and Dr. Hank Pym (Douglas) with an urgent new mission. Scott must once again put on the suit and learn to fight alongside The Wasp as the team works together to uncover secrets from their past.

Check out this new poster and some promotional pictures of Marvel’s The Defenders, which premieres this month on the 18th! 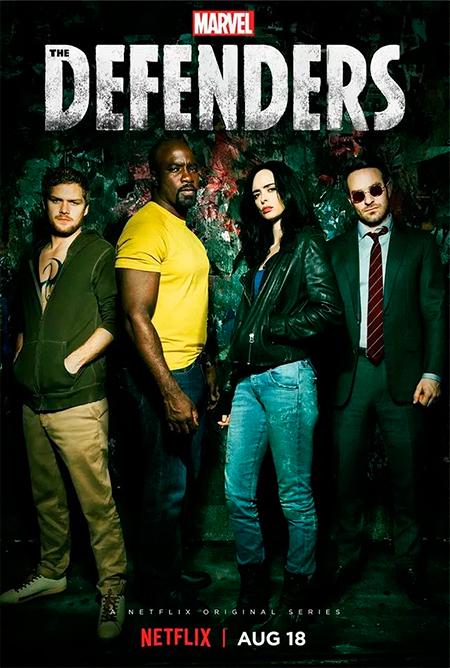 You know how HBO is doing Confederate, and it received some vocal backlash because of course it did (just check out the #NoConfederate hashtag on twitter). Well, Amazon used the opportunity to unveil Black America‘s premise, another alt-history drama where newly freed African Americans have secured the Southern states of Louisiana, Mississippi and Alabama post-Reconstruction as reparations for slavery, and with that land, the freedom to shape their own destiny. The drama hails from Will Packer (Girls Trip, Ride Along) and Aaron McGruder (The Boondocks, Black Jesus). Damn, Amazon, that’s effortless shade! Love it.

Tom Hiddleston got his wish! He will play the titular character in a Kenneth Branagh-directed production of Hamlet at London’s Jerwood Vanbrugh Theater from September 1st to September 23rd! The staging is a joint production from the Royal Academy of Dramatic Art and Branagh’s theater company… and damn Branagh certainly missed Hiddles, didn’t he?

The main cast of Harry Potter and the Cursed Child will reunite on Broadway! That is Harry, Ron, Hermione, Ginny, Draco, Albus y Scorpius. The Broadway production’s preview performances will begin in March 2018, with the official gala opening at the newly renovated Lyric Theatre on 22 April. Additional casting was also announced. 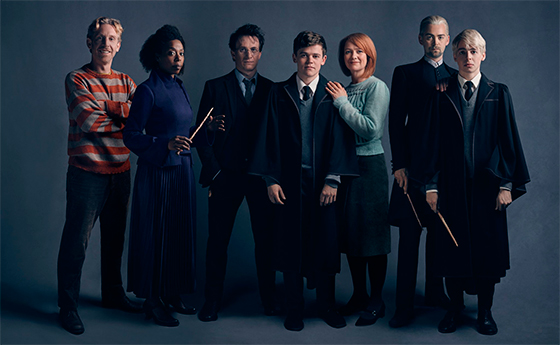 Talking about Harry Potter and the Cursed Child, co-writer Jack Thorne will work on the script for Star Wars: Episode IX, from a draft penned by the film’s director, Colin Trevorrow, and his writing partner Derek Connolly. Rian Johnson (The Last Jedi) wrote the initial treatment. Not sure if want. I mean, I liked Harry Potter and the Cursed Child, but that’s mostly because they gave us Scorpius Malfoy. The story per se didn’t have the best writing at all.

After last year’s success, CW now has a two-night event for their four-way superhero crossover. The crossover will kick off Monday, November 27 with Supergirl and Arrow (moving to Monday at 9 pm for the event) and will conclude on Tuesday, November 28 with The Flash and Legends of Tomorrow in their regular timeslots. Arrow will not air on Thursday that week.