Greetings, fellow fangirls and fanboys! This past week, we had our first decent look at a new Deadpool 2 character, also new promos for the MCU films and Marvel TV series, theater news and the cute short film I was waiting for! Here’s how the week started:

Bryan Fuller talked about his Star Trek: Discovery exit to Entertainment Weekly. Basically, his relationship with CBS became strained: He wanted Edgar Wright to direct the pilot, but the network’s choice was David Semel, there were squabbles over the budget (the production going over CBS’ plan to spend $6 million per episode), and CBS was frustrated that he was spending so much time on American Gods.

I got to dream big. I was sad for a week and then I salute the ship and compartmentalize my experience.

Gwendoline Christie talked about developing a backstory for Captain Phasma in Star Wars: The Last Jedi:

Rian and I did have long conversations about this character and who she was. And I was utterly delighted in how willing he was to listen to my ideas and really thrilled to exchange them with him and hear his. He really is a master writer and director, and I think we’ve seen that in the films that he’s made but I think that we truly will see that in the depths to which he goes in The Last Jedi.

Here we have some character posters for Kinsgman: The Golden Circle with quite the plot-centric captions! 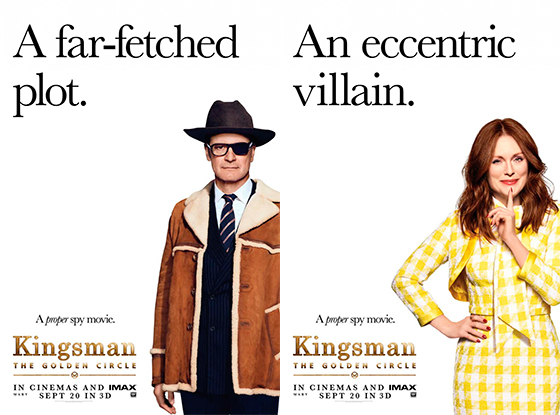 As production continues on Deadpool 2, Ryan Reynolds released on his twitter the first image of Zazie Beetz in all her Domino from. Then we had a couple of clearer shots of Domino’s face, one shared by herself on her own instagram. Of coure there was some backlash from some fanboys, probably the same complaining about the casting of Valkyrie in Thor: Ragnarok. That said, it seems Domino’s discoloration around her left eye was not a tattoo at all but actually the result of vitiligo. And that’s quite awesome! Deadpool 2 is set for release on June 1st, 2018. 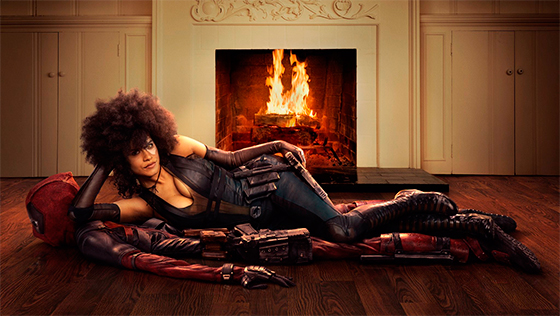 Here we have a closer look of  Adam Warlock’s cocoon from Guardians of the Galaxy Vol. 2, courtesy of freelance concept artist Ian Joyner. That’s something to keep us entertained while we wait for the character to make an actual appareance in the third instalment. 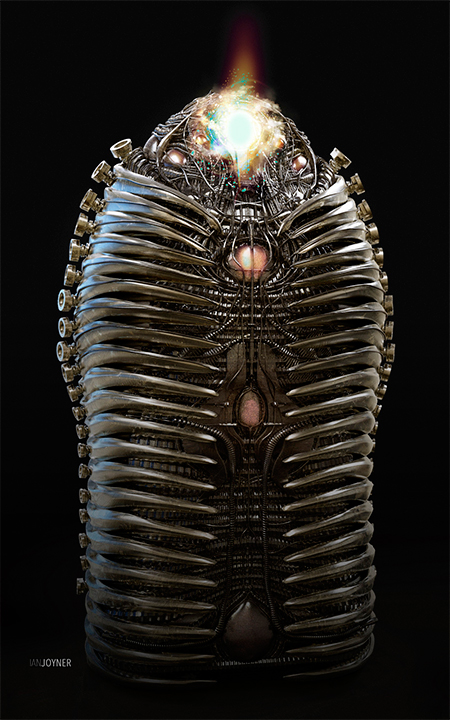 Blumhouse and AMC are teaming up to develop a new horror anthology called Wicked West, that tells disturbing and scary true stories from the wild west.

In a Heartbeat is a gay animated short film that I’ve been following for some time since they crowdfunded it via Kickstarter. They story follows a boy who fears being outed when his heart takes matters into its own hands and pops out of his chest to chase after the boy of his dreams. The story is simple yet cute, and the animation and music were better than decent. That was enough for it to become viral. The LGBT+ theme didn’t hurt either! The filmmakers Beth David and Esteban Bravo were a team of senior Computer Animation majors at Ringling College of Art + Design, and this was their thesis film.