The Netflix news continued, with Marvel’s Daredevil Season 2 trailer, which was fantastic! Daredevil will come back to us March 18. Which means it won’t clash with Batman v Superman: Dawn of Justice for a full week, despite horrible rumours having us believe we will have to choose! Nay!

In more Netflix news, we finally have Fuller House set pictures! And frankly, they just give us more questions! Like are the Tanners cursed? As in how come daughter and father get to be widows/ers! Also, that girl child is Kimmy’s, right? Is she a widow too? And ohai, full (ejem) cast except Olsen twins, because apparently Michelle is a fashion designer in NY or something. Sure! Anyway, the gals look great! 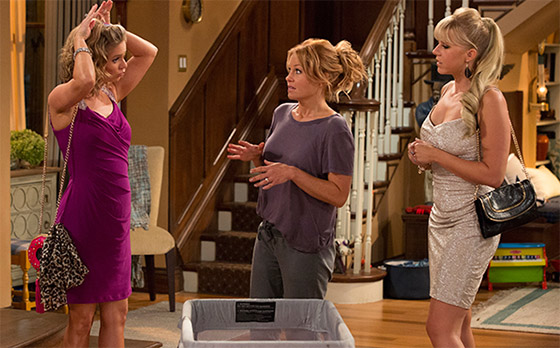 Anyway, remember that office comedy with DC superheroes that was being planned? It’s totally happening! NBC ordered a comedy pilot for Powerless, described as “an office comedy about the exceedingly average employees at an insurance company and their quest to find their own power”. OK, fine. I’ll give it a shot. Probably.

In other TV series news, M. Night Shyamalan will revive Tales From the Crypt for TNT. Not only that, but dude will create a weekly two-hour block of horror and suspense content, and Tales From the Crypt is just “the centerpiece offering”. Say what? Come one, just because he didn’t screw up with The Visit, doesn’t mean you should give him his own damn series. And with a known (albeit old) franchise nonetheless!

On definitely sad news, Pacific Rim 2 is now “off the table indefinitely” at Universal. Oh well, it’s not like I wasn’t expecting it. Still makes me sad though!

OK, so despite bad news from George R.R. Martin about the new book, HBO ain’t behing schedule and have confirmed the April premiere date for Game of Thrones! It’s April 24th, in its usual 9:00PM slot, BTW. Also, they are near deal for Seasons 7 and 8.

Now here’s the promo for Outlander Season 2, a TV series that also features sex and violence, that I enjoy more. It also comes back on April! In here Claire gets pretty dresses, and Jaime learns to use a comb!

Paul Feig decided to show off the new Ghostbusters action figures from Mattel. And they don’t look half bad! I mean, they are not Hot Toys, but they look good enough for me to give away to children I like to play with. But what matters is, we are getting cute Funko toys! Also, the article I like confused Channing Tatum with Chris Hemsworth, and that’s unacceptable! 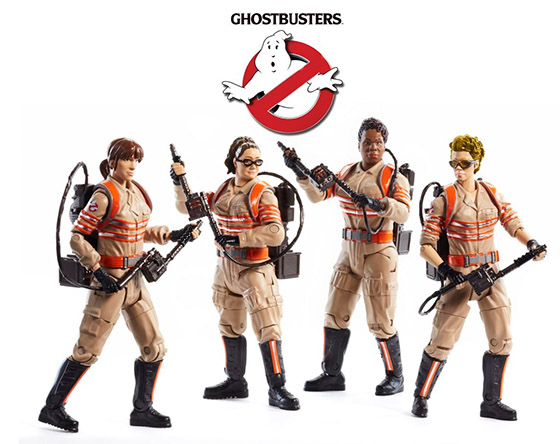 As for the cries of Star Wars: The Force Awakens ripping off A New Hope, J.J. Abrams says basically, yes the structure is similar, but we have an original story to tell and new characters. Basically, quit whining!

What was important for me was introducing brand new characters using relationships that were embracing the history that we know to tell a story that is new — to go backwards to go forwards. So I understand that this movie, I would argue much more than the ones that follow, needed to take a couple of steps backwards into very familiar terrain, and using a structure of nobodies becoming somebodies defeating the baddies.

–
And that’s it for the week. Before I go, I want to wish Happy Birthday to Graham McTavish, Hayao Miyazaki, Diane Keaton, Rinko Kikuchi, Norman Reedus, Eddie Redmayne, Jeremy Renner and Nicolas Cage! 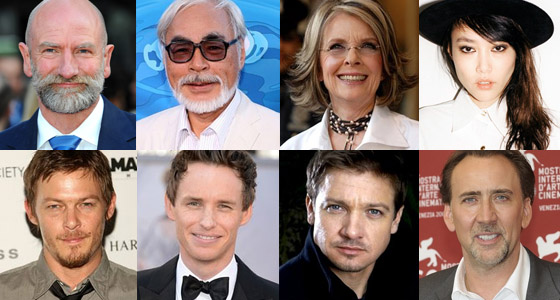