Netflix started their plans for world domination early this week, signed even more deals with DreamWorks, which include a Voltron reboot, and a new animated series with Guillermo del Toro. Sadly those two are not the same. The one with del Toro is actually Trollhunters, which has nothing to do with that quite cool Norwegian film, and probably more to do with the book del Toro co-wrote once.

Ohai cool and incredibly long poster of High-Rise! Is that Hiddles falling down the building? Here’s a totally-not-long version so it can fit here: 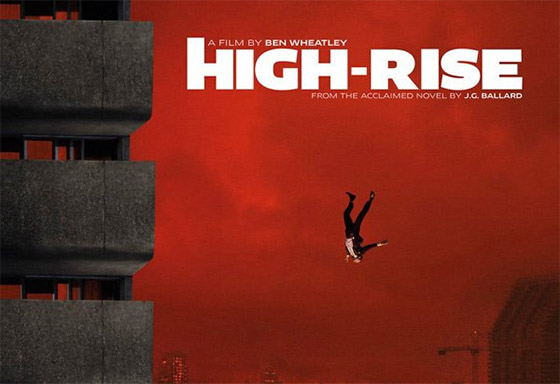 Welp, Steven Moffat is searching for Doctor Who’s next showrunner! Dude wants to do something else, but he’s sticking around through Season 10. It’s going to be Mark Gatiss, right?

OMG here are the Funko Pop Vinyls and Dorbz from Captain America: Civil War. They all look very adorable. Excepet, damn, Sharon Carter is still in that ugly outfit. Are you telling me the poor girl won’t have a wardrove change in the film!? 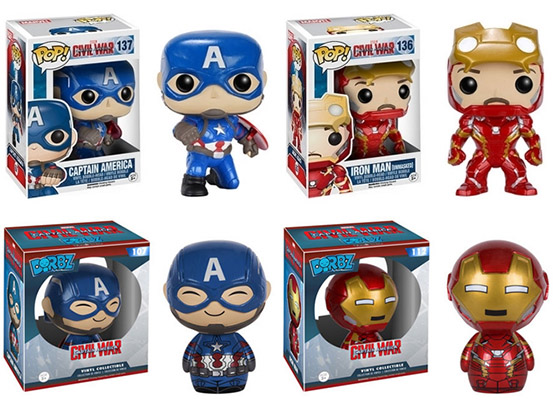 Star Wars: The Force Awakens already won over Avatar… in the domestic Box Office! Yup, the latest Star Wars film has become the biggest movie of all time in North America in just 20 days!

Here are Agent Carter Season 2 cast pictures, and damn, does everyone look dapper as sh*t or what! Check out this fancy (and kick-ass looking) gals!

Emma Stone is in talks to play Cruella de Vil for Disney live-action villain origin story. Frankly, I don’t see it. Sorry to say. Specially considering Emma is such a dog-lover!

Now we have another Viking Season 4 promo. But man, this one is intense! First we have Ragnar Lothbrok (Travis Fimmel) giving a chilling speech, embracing death. Then we have Lagertha (Kathryn Winnick), who also gives a chilling speech, but she instead embraces fate. There’s also talk about Valhalla~

And there it is, the Netflix World Domination! Yep, the Internet TV network is in more than 130 new countries around the world. Yep, Netflix plans to release 31 new and returning original series, two dozen original feature films and documentaries, a wide range of stand-up comedy specials and 30 original kids series — available at the same time to members everywhere. All in this year!

Today you are witnessing the birth of a new global Internet TV network. With this launch, consumers around the world — from Singapore to St. Petersburg, from San Francisco to Sao Paulo — will be able to enjoy TV shows and movies simultaneously — no more waiting. With the help of the Internet, we are putting power in consumers’ hands to watch whenever, wherever and on whatever device.