The Fangirly Diary of a Geek Girl: May the 40th be with you

Greetings, fellow fangirls and fanboys! This week we celebrate the 40th anniversary of the Star Wars saga, and Vanity Fair has got our backs. Also, more infor about soon-to-be released Wonder Woman, and the first decent preview on Game of Thrones season seven! Here’s how the week started:

Welp, here’s Spider-Man’s classic theme reimagined for the Spider-Man: Homecoming movie and it sounds amazing! Thanks, Michael Giacchino! I do wonder if it will be the end-credits theme (most likely) or if it will actually be played in the movie. Anyway, look out! Here comes the Spider-Man!

Check out the prequel comic of Rogue One, where we K-2SO and Cassion Andor meet and become BFFs. Star Wars: Rogue One — Cassian & K-2SO Special #1 is written by Duane Swierczynski with art by Fernando Blanco. We have yet to know a release date, so for now just check out the cover by Julian Totino Tedesco~ 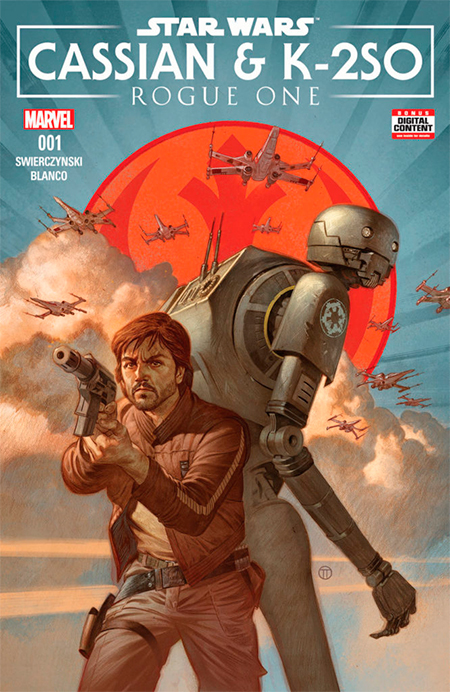 Check out the new characters posters for The Dark Tower, featuring Idris Elba’s The Gunslinger and Matthew McConaughey’s The Man in Black~ 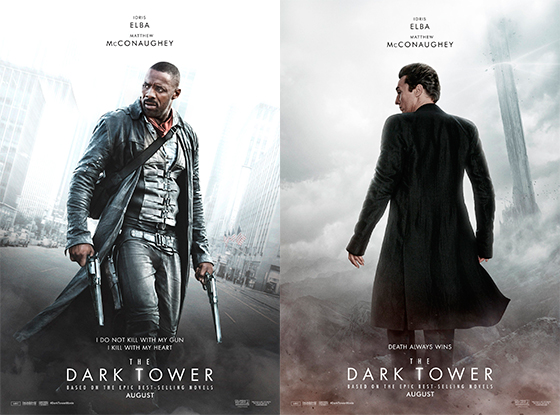 At long last, Universal announced their “Dark Universe”. Yep, now that The Mummy started its run with a premiere in Australia, Universal Studios announced the launch with a video of the classic monsters, and a picture of the main players: The Mummy‘s Tom Cruise and Sofia Boutella, Johnny Depp’s The Invisible Man, Russell Crowe’s Jekyll and Hyde and Javier Bardem’s Frankenstein. I mean, I know that Boutella is The Mummy… but, as someone who has yet to watch the movie, what is the role of Tom Cruise’s Nick Morton in this? Dude didn’t even dress up for the photo! Poor Luke Evans and Dracula Untold tho! Anyway, Bill Condon will direct the next film in the series, Bride of Frankenstein, which will be released on February 14, 2019. 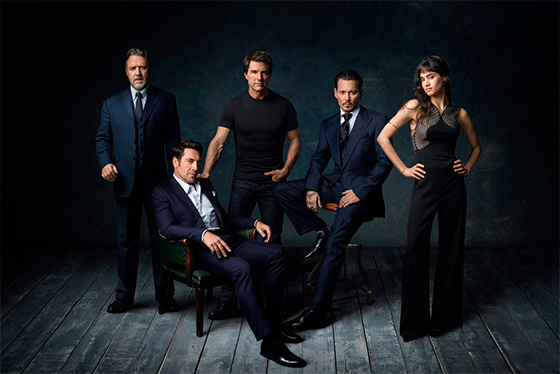 The meme came true! Rihanna and Lupita Nyong’o will costar in a buddy movie directed by Ava DuVernay for Netflix! It started with this picture of both gals in the front row of a Miu Miu fashion show: 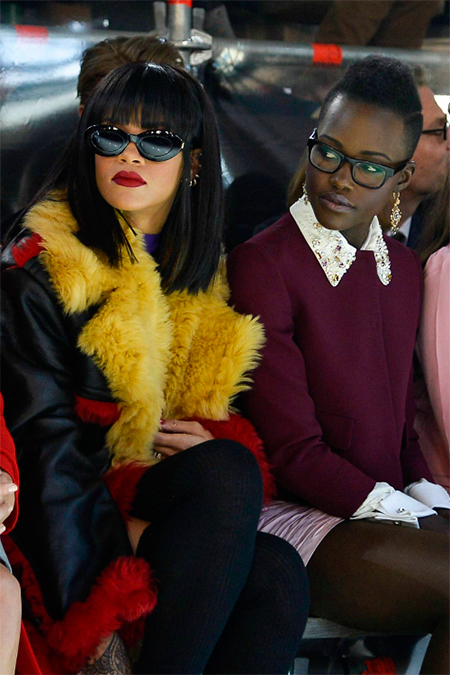 They look like they’re in a heist movie with Rihanna as the tough-as-nails leader/master thief and Lupita as the genius computer hacker.

Twitter went with it and now were even asking Ava DuVernay to direct and Issa Rae to write. And you know what? All four women ended up pledging their support to the project. And now Netflix landed the project in a very aggressive bid during Cannes Film Festival. Well damn, I want this! BTW, there was also a version with Margot Robbie.

Entertainment Weekly regaled us with some promotional stills from Game of Thrones season seven… and damn, Drogon is bigger than ever! 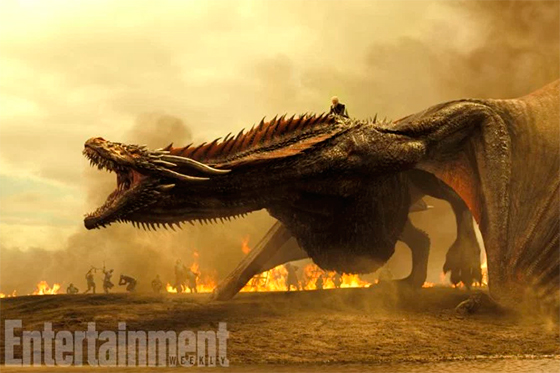