Tom Hiddleston is sure picking random projects to work on. That makes his career so fun to watch! Now he’s not only doing VO for three episodes of Robot Chicken, he will also do it for an episode of Family Guy… with Sean Bean! I hope Sean Bean survives it~ 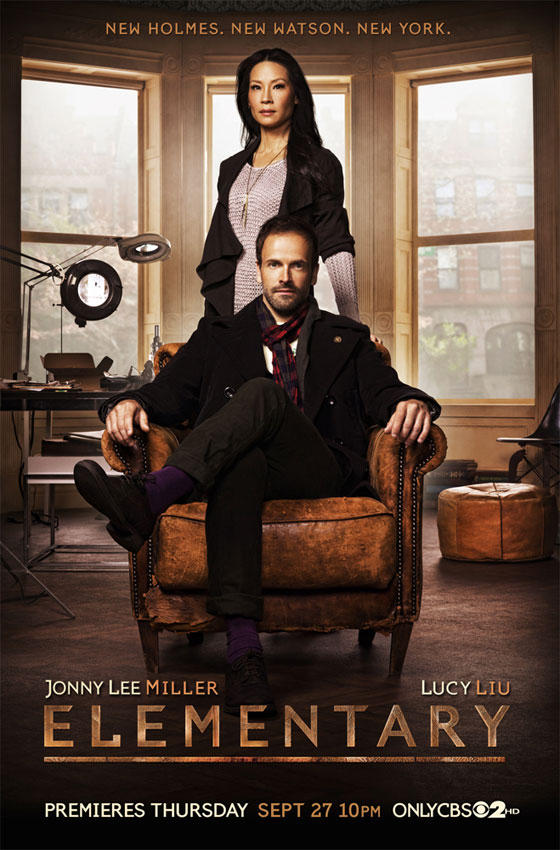 So, Benedict Cumberbatch is afraid of the sexual tension trope in male/female friendship working its way on Elementary. Which, I guess, would turn this show into reverse Bones?

Of course, the boss, Rob Doherty, says they won’t write sexual tension ever in the Holmes and Watson dynamic… it just looks like that because Jonny Lee Miller and Lucy Liu are both so hot! So the dude just wants to “honor the original relantionship”…

And the original Holmes, to the best of my knowledge, never slept with Watson.

BTW, there will be Moriarty and Sherlock’s father on Elementary.

Peter Jackson confirmed on his Facebook that The Hobbit will be a trilogy. *sigh* Oh Peter, you can still have my money, but I am a bit doubtful.

The novelization of The Dark Knight Rises will talk (lightly) about The Joker’s fate: 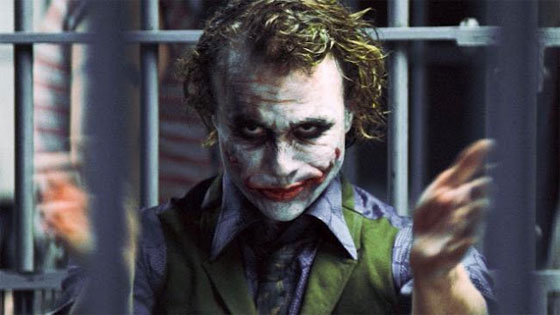 The worst of the worst were sent here [Blackgate Prison], except for the Joker, who, rumor had it, was locked away as Arkham’s sole remaining inmate.

After Thor: The Dark World, Marvel Studios will start up on Ant-Man, which will also be shot in England [1]. They seem to be aiming for a 2014 release.

Talking about the Thor sequel, it has the working title of Thursday Mourning. Not very subtle, are you, Marvel?