The Trailer for Doctor Who series 7 is here!

Dinosaurs on a spaceship!

Yup, this is what you can find on Doctor Who. They just have a bigger budget now… sadly, they didn’t use it to hire designers that didn’t abuse Photoshop.

So now that The Hobbit is a trilogy, there’s bound to be alot of stuff added. Here’s a recap of all the extra (SPOILER: it has more Gandalf and Galadriel. Yay)!

Ok, I don’t care how crappy the trailer of The Dinosaur Project is, the Crypto clip is just fine, and it’s a movie with dinosaurs, so I will totally watch it!

And hey, a couple more videos of Tom Hiddleston being his lovely self, here and here. Notice he is wearing the same shirt from two days ago. According to the people who got to hug him, he smells totally enticing. Dude must have some sexy pheromones. Also, he not only gives away autographs and hugs, he also gives away his DNA, because he puts every single pen he is offered on his mouth~ 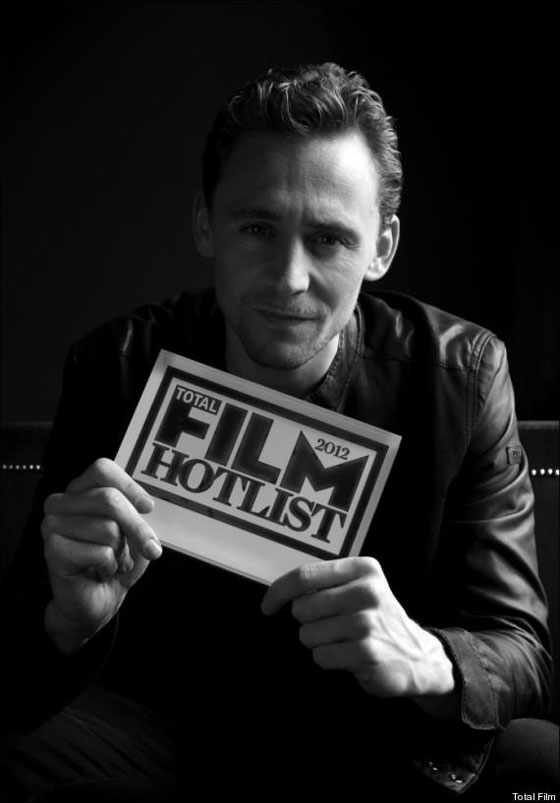 Avengers also won lots of awards. Other things that interest me are the awards for The Hobbit and Sherlock!

Talking about love for Hiddles, E! has a list about the sexiest redheaded men. I pick three men in this League of Extraordinary Gingers: Michael Fassbender, Benedict Cumberbatch and, of course, Tom Hiddleston. Curiously, Hiddles’ hair is dirty blond, his beard is ginger though.

So apparently Batman‘s reboot won’t be an origin story (hell yes), but more of a movie relating to the events that will happen in the more than probable Justice League movie.

Aww, David Tennant interview! He talks about his new miniseries, The Spies of Warsaw, but most importantly he also wonders why he didn’t get to light the Olympic Flame and why they cut the Doctor Who sequence… it was a fixed point in time, man! You could have unraveled the universe! Yes, I am still bitter.

That’s it for this week, my geeks! But in Olympic spirit… here we have US gymnast Paul Hunt looking pretty performing on uneven bars. So funny~