There was a new Captain America: Civil War trailer and the internet went nuts! And the reason why? Mostly this fellow: 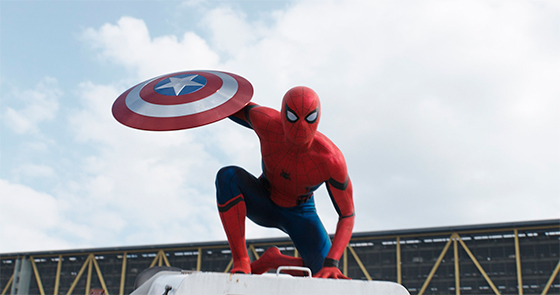 Yep, your friendly neighbor Spider-Man finally appeared! And his costume looks quite classic to me! His eyes move tho! But not in the totally expressive way Deadpool‘s did in his movie. It seems more of a camera aperture, I think Anyway, here are some official Hi-Res pictures from the trailer, that feature not only Spidey, but Black Panther and the other heroes. No Ant-Man tho! Poor little guy!

Besides the trailer and the stills, we got a new poster, which basically combines all the character posters and makes everyone look intensely at each other. And once more, Ant-Man is a no-show. For real, poor little guy! Sure, Spidey ain’t there either, but dude didn’t even got a character poster! 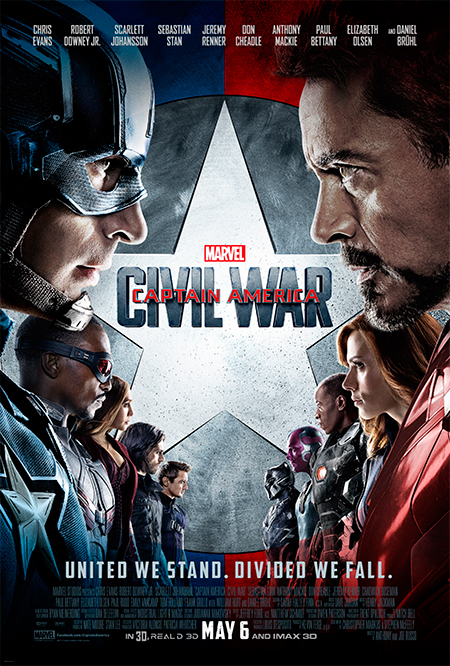 The Russo Brothers and the cast had a Tumblr Q&A (hosted by Buzzfeed), where they talked about the film, starting that events of the film are Black Widow’s “worst nightmare. She sees the value to both sides.” Chris Evans revealed that, in his opinion, “The core of Cap’s struggle in this is for his friend Bucky.” Joe Russo added that the film “will significantly alter the psychology of the Marvel Cinematic Universe moving forward.” Chadwick Boseman, Robert Downey Jr., and Anthony Russo all said basically that there won’t be any Superhero fatigue. Boseman in particular said that “As long as your story is character based, there is an INFINITE number of possibilities.” Infinite! Get it? Because of Infinity War? OK, shutting up.

One of the questions that had nothing to do with Captain America: Civil War stopped my heart tho! The Russos got asked if they would be interested in making a Young Avengers movie? Joe Russo thought that it is “actually a really good idea”. Damn right, it is! Now get to work!

Anyway, there was a lot of fun questions too and Buzzfeed then made an article about that. Also, here’s Sebastian Stan wishing Happy Birthday to his character Bucky Barnes, who “turned 99” on that date. 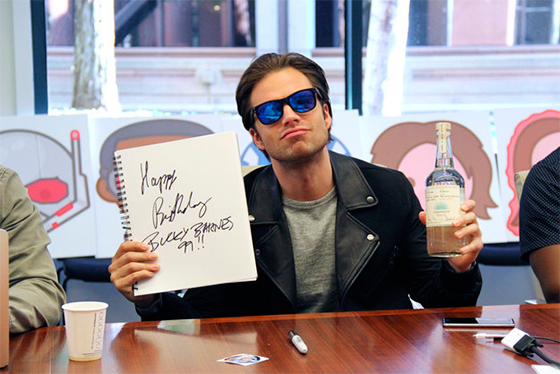 But because not everything is Marvel news, EW also interviewed Ben Affleck for Batman V Superman: Dawn of Justice, and he said that while Batman may not like Superman a lot, he’s sorta “inspired” by Wonder Woman… as he well damn should!

It inspires in him the idea that well, if there’s one of these kinds of people out there, then maybe there are in fact more. If there are more, then maybe that’s hopeful and also terrifying to him, because then they could make humans even more powerless — or they could serve on our side. You’ve got to remember that Batman is the world’s greatest detective, and if he suspects that there may be more, and if he suspects in particular that Diana may be somebody special, he gets inspired.

More news about the Tomb Raider reboot. It seems that Daisy Ridley is being considered for the role of Lara Croft! Sure, she’s one of the many actresses considered, but still!

Damn, poor Tony Stark, there was a lot of #TeamCap on Twitter after the newest trailer! And the most notorious supporter (at least for me) was John Boyega. And that last part? Kid is a quick learner at playing the game.

I’m with Captain America. FULLY. All those cities destroyed by villains not heroes. #teamcap If I’m in a burning building I hope iron man doesn’t have to wait for his badge to come through the post before he saves me. #teamcap Anyway above all #teampoe

Anyway, the early box office forecast estimates a $163 million dollar opening weekend for the film, and a domestic total of $425 million dollars. Not bad at all!

Let’s talk about release dates of superhero shows on the smaller screen. Marvel’s Luke Cage will debut on Netflix on September 30th. The info was revealed by Luke Cage‘s official twitter account, and by his titular actor Mike Colter, during the red carpet premiere of Daredevil Season 2! On the other hand, The Powerpuff Girls reboot will start airing on April 4th on Cartoon Network. What? The Powerpuff Girls is a totally legit superhero show!

Continuing with the theme, The CW has renewed all its superhero shows: Arrow (Season 5), The Flash (Season 3) and Legends of Tomorrow (Season 2)! Oh, iZombie (Season 3) counts too, I guess! 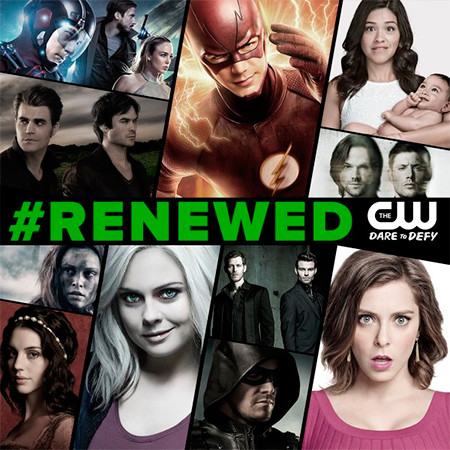 For all of those who worry that all the DCEU will get a grim desaturated look, fear no more! At least Justice League won’t be as dark as Batman V Superman: Dawn of Justice, according to screenwriter Chris Terrio:

I expect Justice League will be tonally not quite as dark as Batman v Superman. From that point of view, I felt compelled to go back and try to lift us and myself into a different tonal place because I think when you write a darker film, sometimes you want to redeem it all a bit.

–
And that’s it for the week. Before I go, I want to wish Happy Birthday to Tobias Menzies, Wanda Sykes, Bryan Cranston, Rachel Weisz, Oscar Isaac, Olivia Wilde, Anton Yelchin and John Barrowman. 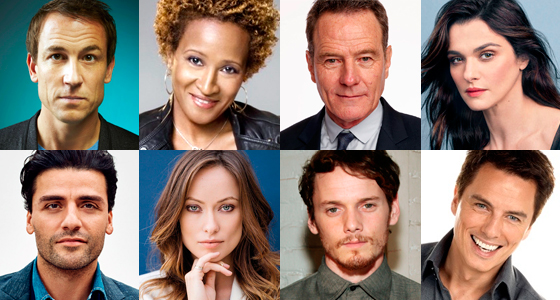