Greetings, fellow fangirls and fanboys! This week a new Marvel trailer appeared, and temporarily make everyone forget that DC movie that will soon premiere~ Comicbook movies and series are still showing up their promos, and Disney have two new animated series. Here’s how the week started!

I think making Lara Croft feel like a real human being, that’s definitely something we want to bring to the big screen as well. I think we’ll want to make people relate to Lara as a character. I’m hoping to bring some of my Norwegian sensibilities to the franchise.

In Box Office News, Deadpool may have lost its first place because of Zootopia and London Has Fallen, but the movie is still making cash, and has crossed the $300 million at the domestic box office. Considering it will definitely get $700 millions worldwide, Deadpool has already got its $58 million budget back many times over!

Alexandra Shipp, a.k.a. new young Storm, described her first scene with Oscar Isaac’s En Sabah Nur, a.k.a. Apocalypse, in the newest addition to the X-Men franchise.

[You] see me in Cairo, and he’s speaking whatever ancient language because he’s just woken up and I’m speaking Arabic. I’m trying to communicate with him, and then he has this moment where he figures out where he is, what’s happened, what date it is, and he … Apocalypse doesn’t need to say much. All he has to do is just be like, “I’m here, I’m what you’ve been looking for”. And you just feel it right in your gut, and you’re like, “Right, you are exactly what I’ve been looking for. You are exactly what I need right now.”

The new Captain America: Civil War character posters show off #TeamCap! Here are a couple of them: 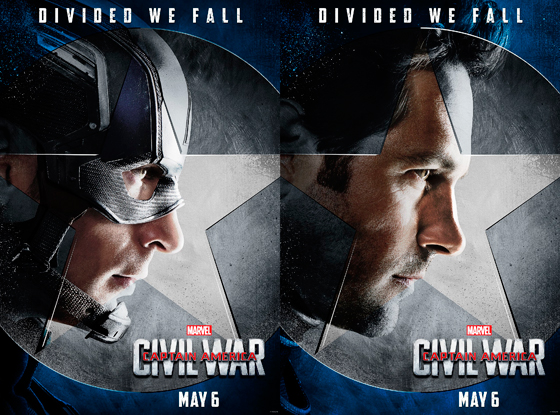 Tom Hiddleston has been doing a fab job in The Night Manager, so much that some have clamored to have him as James Bond. What says he? He’d love to do it, of course!

I simply love the theme tune, the tropes, and the mythology. If it ever came knocking, it would be an extraordinary opportunity … I would not take it lightly. 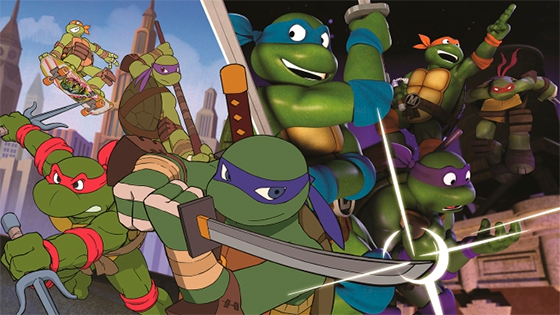 Here’s the first look at the DuckTales reboot released by Disney XD. It’s going to be in 2D! And totally reminding us of ther ecent Mickey Mouse cartoons~ Also, it seems that  Donald Duck will join Scrooge McDuck and the triplets Huey, Dewey, and Louie… and Webby Vanderquack! 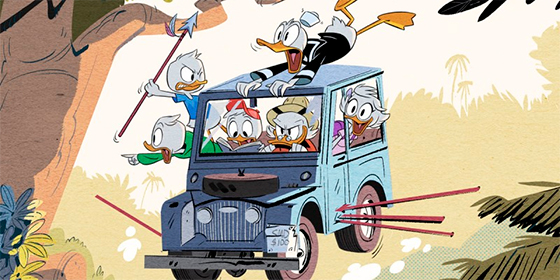 While we know that Steven Moffat will be gone from Doctor Who by 2018, Peter Capaldi is uncertain. He’s been asked to stay for Chris Chibnall’s first season tho!

I’ve been asked to stay on, but it’s such a long time before I have to make that decision. Steven’s been absolutely wonderful, so I love working with him. Chris is fantastic, and I think he’s a hugely talented guy. I don’t know where the show’s gonna go then. I don’t know. I have to make up my mind, and I haven’t yet. As Steven will tell you, it’s very difficult to say goodbye.