Greetings, fellow fangirls and fanboys! This week we had an important yet not well received first look for us 90s kids! Also someone’s back, Blu-ray contents, and many Marvel news! Here’s how the week started:

As we know, this year is Star Trek‘s 50th, and there are many things organized for the celebration… including going to Starfleet Academy! Yep, the Intrepid Sea, Air, and Space Museum in New York city will be hosting a exhibit called Star Trek: The Starfleet Academy Experience, a 10,000 square foot exhibit with 9 specialty zones that allow you to experience all of your potential concentrations as a Starfleet Academy cadet, like engineering, or communications.

James Wan ain’t leaving Aquaman as rumors said, after Seth Grahame-Smith’s depart from the Flash. And he totally clarifies this with a couple of subtle Twitter posts~ 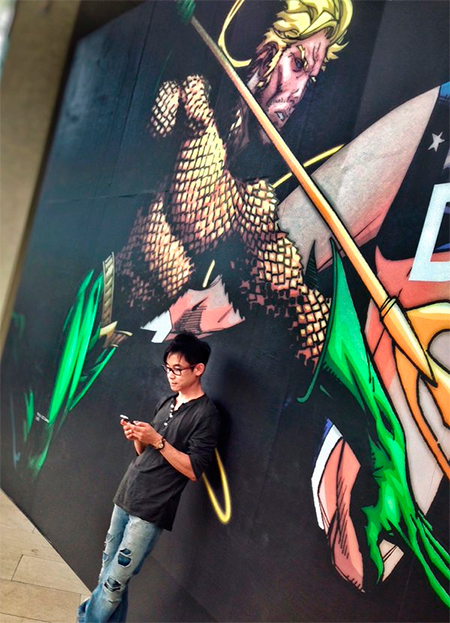 The Russo brothers got to direct the first look at MCU Spider-Man in Captain America: Civil War. In an interview with IGN, they talked about what we could expect from him in Spider-Man: Homecoming, including his relationship with Iron Man.

I think that this mentor relationship that Tony has developed with Peter Parker is probably one of the most interesting things the universe has moving forward.

OMG! During his panel at Calgary Comic & Entertainment Expo, Karl Urban said that “conversations are happening” about a Dredd series in either Netflix or Amazon. Pretty please, let it happen… on Netflix. I just don’t have Amazon, ok?

Well, it seems Mads Mikkelsen was as angry at Hannibal‘s cancellation as we were. Good!

We are all angry. We were p—–. It’s madness. And season 4 was actually the one we thought we’d definitely get. Seasons 2 and 3 were on the verge. We didn’t know whether Hannibal would be renewed. But by the time we got to season 4 we thought it was a definite. We were very surprised at the decision.

Jon Snow ain’t dead no more. And Melisandre was the one to resurrect him. Yep, just as many of us suspected. And Entertainment Weekly got the cover with Game of Thrones‘ Kit Harington talking about it. Seems he knew something after all! 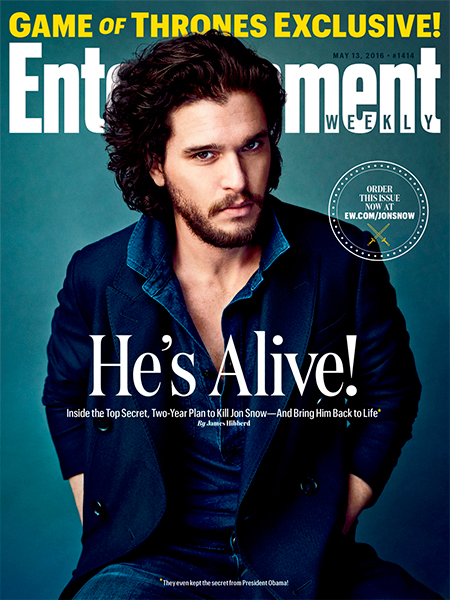 It’s been confirmed! The new Star Trek series will begin shooting in Toronto this fall (in the North Hemisphere). The series will be helmed by Bryan Fuller, who will be spending some time in Toronto since his other series in production, a Starz adaptation of American Gods, is also filming there this year. This is what CBS Television studios had to say:

The brand-new Star Trek will introduce new characters seeking imaginative new worlds and new civilizations, while exploring the dramatic contemporary themes that have been a signature of the franchise since its inception in 1966.

Bryan Singer talked with IGN about all the backlash that came from X-Men: Apocalypse. Specifically the voice of the character (nope, they will not be using Oscar Isaac’s own dulcet tones), his size (yes, Apocalypse can change size, so there’s no problem that Oscar Isaac ain’t very tall), and of course the complains that came with that very purple picture that wasn’t color corrected… and was compared to Power Rangers villain, Ivan Ooze. Yep, the new art now depicts Apocalypse as unsaturated blue. 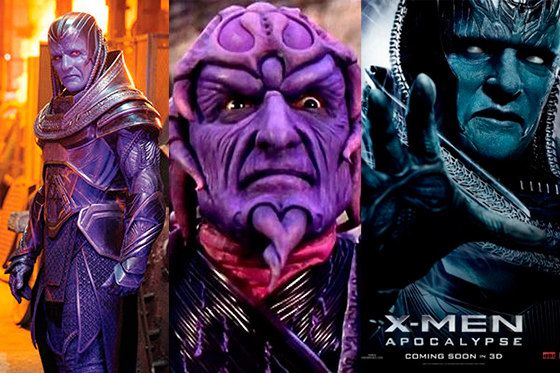 In box office news, Batman V Superman: Dawn of Justice may have fallen short of $900 million, but it is still a lot of money and it managed to become 7th biggest superhero movie ever. 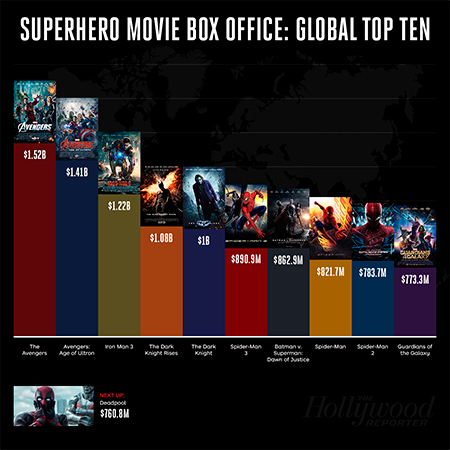