The Fangirly Diary of a Geek Girl: Batfleck will go on~

Rogue One: A Star Wars Story will soon arrive in Digital HD on March 24, and Blu-ray, DVD, and On-Demand on April 4. Check out the box art here and bonus features. Some of the retailer exclusives have very pretty box art! But where are the deleted scenes? And Disney really needs to start adding blooper reels to the Star Wars Blu-rays dammit. Marvel film has them! 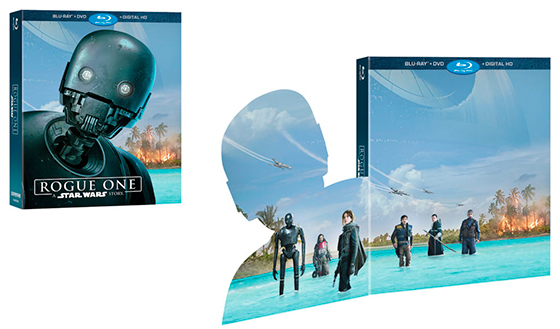 Ben Affleck confirms that he’s still The Batman with a picture… and that Matt Reeves is still directing what with mentioning and stuff. Also, yeah, it was officially confirmed. Guess the negotiations worked out after all. Congrats on the money, Reeves! Here’s what he has to say:

I have loved the Batman story since I was a child. He is such an iconic and compelling character, and one that resonates with me deeply. I am incredibly honored and excited to be working with Warner Bros. to bring an epic and emotional new take on the Caped Crusader to the big screen.

In more Warner/DC news, they want to make a Nightwing movie (that means Robin going solo), with Chris McKay, the director of The Lego Batman Movie. There’s no one in Hollywood beautiful enough to play Dick Grayson, so they better find an unknown actor… with Romani ancestry if possible.

Of course Japan gets the best stuff! The Blu-Ray release of Rogue One: A Star Wars Story there has a special package! Not only will it have a steel book edition of the movie, but a Death Trooper figure and eight mini-posters the team of Rebels and Director Krennic in the film. The Premium Box is scheduled for April 28, for 14,040¥ ($125). And one can order it from Disney Japan. 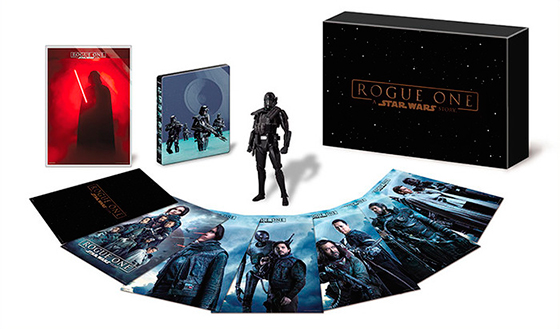 Patrick Stewart has told EW that he is officially done with the X-Men films after Logan, recalling sitting there after the movie ended, with Hugh Jackman, during the Berlin premiere:

[…] as I sat there I realized there will never be a better, a more perfect, a more sensitive, emotional, and beautiful way of saying au revoir to Charles Xavier than this movie. So, I told [Hugh] that same evening, ‘I’m done too. It’s all over.’

One who won’t really retire until the day he dies is Hayao Miyazaki. Yep, old chap is coming out of retirement… again. According to Studio Ghibli producer Toshio Suzuki, Miyazaki showed him the storyboards for this new work. No more info about said project tho.

And that’s it for the week. Before I go, I want to wish Happy Birthday to all these fab ladies: Millie Bobby Brown, Sophie Turner, Ellen Page, Julie Walters, Emily Blunt and Dakota Fanning. 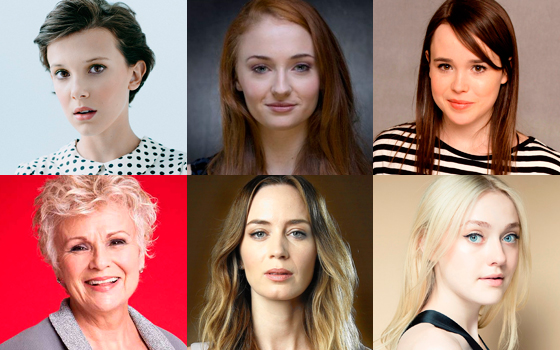