Greetings, fellow fangirls and fanboys! This week we had many Star War news! Marvel and DC had several things to share too… even if one of those ain’t that great. Here’s how the week started:

Here we have three of the new Jaegers introduced in Pacific Rim: Uprising. They are seriously giving me Evangelion vibes. Specially the red one. What we know is that the blue one is called Gipsy Avenger, by way of tribute to his fallen predecessor, Gipsy Danger. 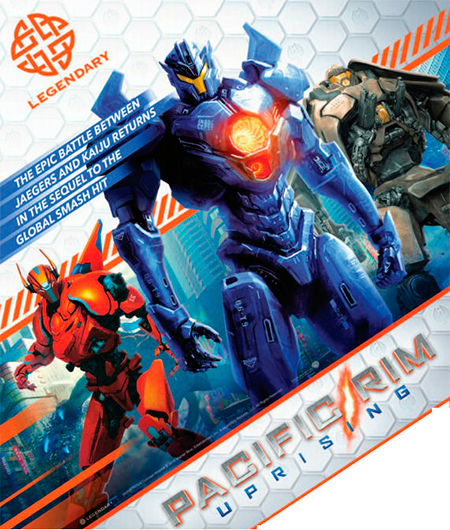 Oscar Isaac will star in yet another World War II movie… but this one is different! The Garbo Network is about the crazy true story of Juan Pujol Garcia, a double-agent who, with no military or covert training, somehow persuaded both the Germans and the British to hire him as a spy. His was loyal to England tho, and his ruse helped the English to deceive the Germans about the invasion of Normandy.

Avengers: Infinity War started filming in Atlanta and in celebration Marvel released a teaser, which included some interviews and concept art, that includes a Rocket Raccoon/Thor team-up… which is totally awesome!

A leaked photo gave us our first look at how Klingons will apparently look like in Star Trek: Discovery… and what the hell is this? Not sure if want. Also, reminds me of the Dracs in Enemy Mine? 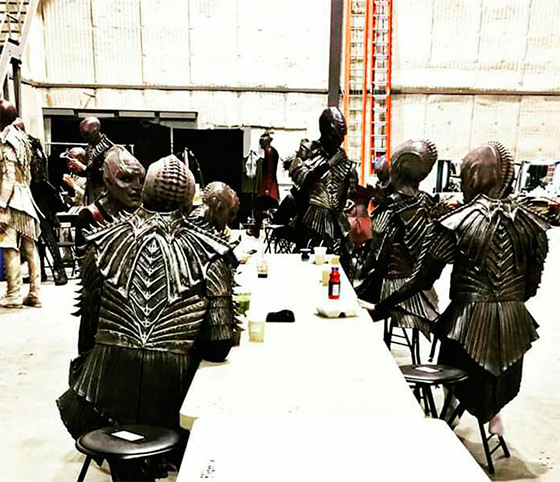 Here are the first pictures of the second season of Netflix’s Stranger Things… and there are no smiles to be found! I still think the kids adorable in the Halloween (I suppose?) Ghostbuster costumes! 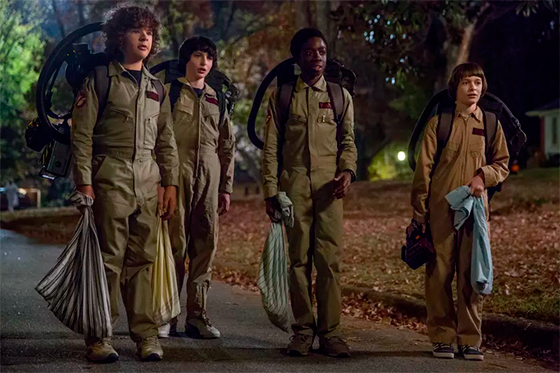 Here’s a first look at Mattel’s Wonder Woman toy line… and damn, I would have love them as a kid! Look at these kick-ass female warriors in their pretty horses and all that beautiful hair (both the warrior ladies AND the horses). Queen Hippolyta is seriously giving me She-Ra vibes though! 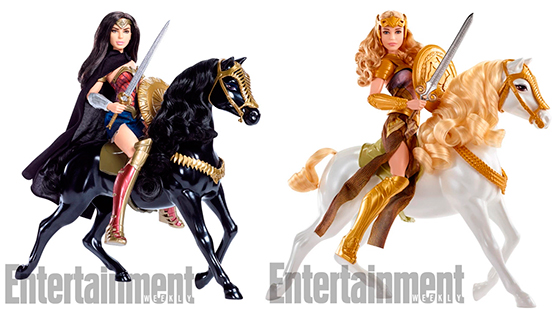