The Fangirly Diary of a Geek Girl: Batfleck will go on~

Greetings, fellow fangirls and fanboys! This week we learned The Batman is still a go despite some uncertainty and drama. Also, some first looks and the actors from Game of Thrones are getting jobs. Here’s how the week started:

Here we have a couple of international posters for Kong: Skull Island and Guardians of the Galaxy 2, where Kong is menacing and huge against those poor helicopters and Baby Groot is tiny and adorable against a pile of dynamite. 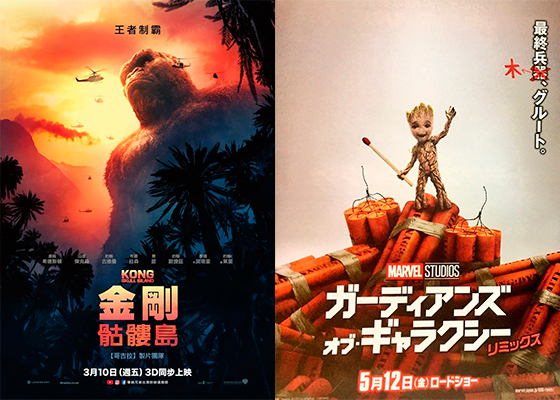 Regarding Thor: Ragnarok, Tom Hiddlestons promised us “this will be the funniest depiction of the character of Thor that you’ve ever seen”. Well, that’s to be expected since “Taika Waititi is such a spirited, hilarious individual”.

Here’s a new picture of Star-Lord and Drax from Guardians Of The Galaxy Vol 2~ I do wonder where does Star-Lord get his clothes? 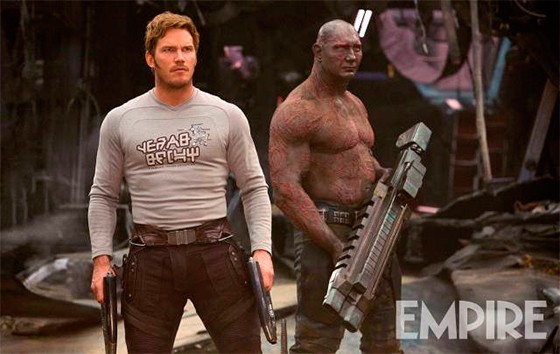 The villain of Wonder Woman will be played by CGI David Thewlis… I mean, it will be obviously CGI (and apparently practical effects) since Ares is supposed to look like this (as seen in action figure form at the New York Toy Fair): 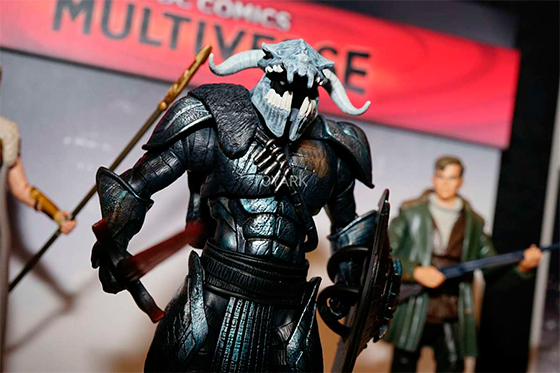