The Fangirly Diary of a Geek Girl: A series of fortunate news!

Greetings, fellow fangirls and fanboys! Besides the regular news, this week the first reports of New York Comic Con started pouring in! And also the first trailer of an awaited new adaptation, courtesy of Netflix! Here’s how the week started!

Remember that Star Trek “fan film” that was getting sued by Paramount and CBS for being crowdfunded (over a million dollars) and turning it into a large-scale production, and then J.J. Abrams said it wasn’t happening anymore? Surprise! They are still getting sued! Yep, both studios said neither Abrams nor director Justin Lin (who also spoke about the case) are not authorized to speak on behalf of the studios. The people behind Star Trek: Axanar thanked both Abrams and Lin for their support, but yeah they are still settling things with CBS and Paramount.

Graphic designer Newt Cloninger-Clements created custom Happy Meals, Halloween Happy Meals! We have recent hits like Stranger Things, as well as classics like A Nightmare on Elm Street! I want them all, specially the toy! 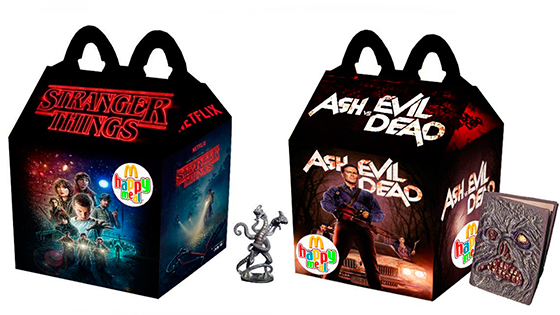 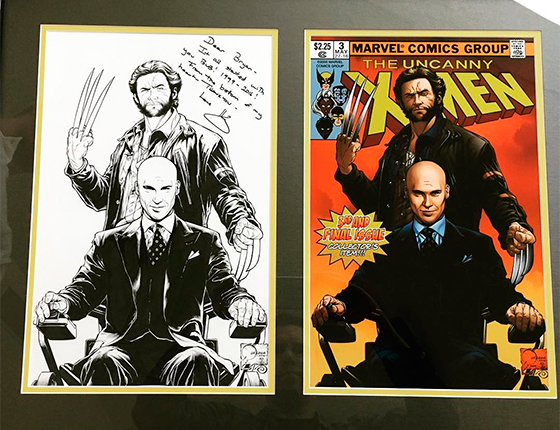 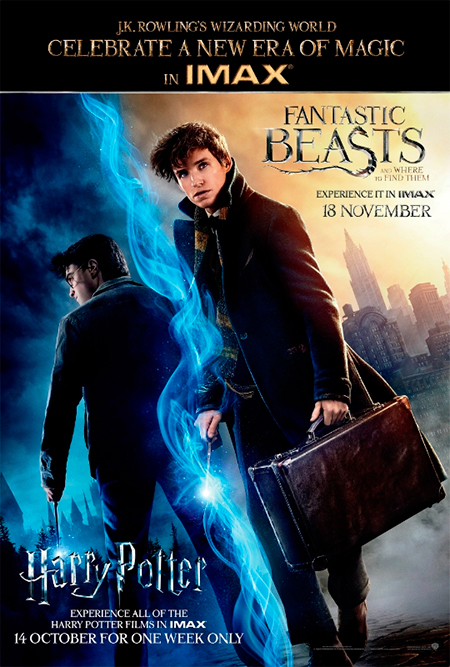 On not so great news, Benedict Cumberbatch said that Sherlock could end with series 4. OK, that’s understandable considering the busy schedules of the lead actors (specially the Posh Alien Prince), but it’s still sad to see it go.

It might be the end of an era.It feels like the end of an era, to be honest. [Series 4] goes to a place where it will be pretty hard to follow on immediately. We never say never on the show. I’d love to revisit it, I’d love to keep revisiting it, I stand by that. But in the immediate future we all have things that we want to crack on with and we’ve made something very complete as it is, so I think we’ll just wait and see. The idea of never playing him again is really galling.

Bruce Campbell is more optimistic and wants his Ash vs. Evil Dead series to have five seasons!

I’ll take five seasons of this. Give the fans a big boost of the material; they’ll have 25 fresh hours of the show after this, after we’re done [with five seasons], and that’s like making 12 movies!

Welp, Disney/Pixar teamed up with Vans to release new Toy Story shoe collection, and it looks lovely. I mean, it even says “ANDY” on the bottoms of some of the shoes! 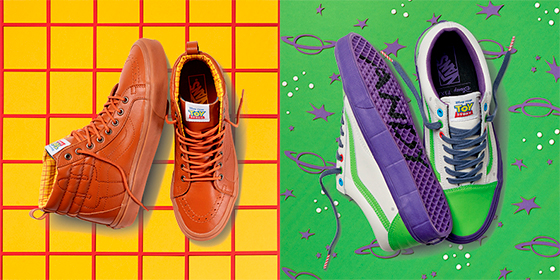