The Fangirly Diary of a Geek Girl: A billboard for ants

Greetings, fellow fangirls and fanboys! Last week, DC brought their A-game with one interesting image of an upcoming movie, there’s an interesting development in X-Men comics, and Marvel has fun with their marketing. But that last one you already knew. Here’s how the week started.

As problematic as Ryan Murphy’s shows are, the first one or two seasons are entertaining enough to always give it a try, so yeah I will be watching Scream Queens for three or four episodes at least. I just liked the premise, ok? Besides, I get to watch Jamie Lee Curtis and Abigail Breslin weekly for a bit! Anyway, here are a couple of posters with Emma Roberts and Keke Palmer: 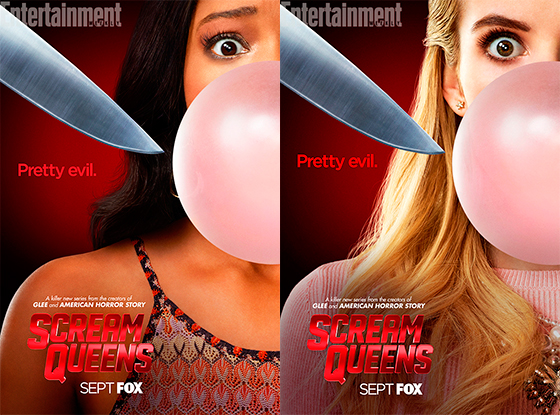 Did you know Furious 7 is the fastest movie to reach $1 billion at the box office ever? At least for now? Also, it’s the only Universal film ever to do so in its original run. Congrats to them all, even if couldn’t maintain their opening weekend box office record in my own country~

For years and years, both DC and Marvel had their headquarters in NYC, but this month DC to California, and besides a cute exchange on their respective twitters. Now Marvel decided to publish a bunch of beautiful NYC-themed variant covers for many of their comicbooks. Here are my favs: 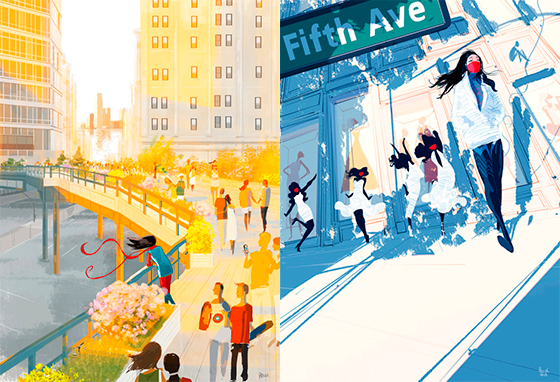 Marvel editor-in-chief Axel Alonso: Anyone familiar with the Marvel universe will know New York is an integral part of our characters’ lives. Peter Parker is from Queens; Daredevil is from Hell’s Kitchen. These are characters that live and breathe in the five boroughs.

There’s this beautiful rumor that says that ABC and Marvel plan to make a Ms. Marvel miniseries. That’s not the Agents of S.H.I.E.L.D. spin-off that’s been talked about. There are two projects apparently. The idea is to make this series a bridge between seasons of the spinoff, just like Agent Carter did for Agents of S.H.I.E.L.D. Marvel will announce the new show alongside the spinoff, just like renewals for Agent Carter (yay!) and Agents of S.H.I.E.L.D. I know this is just a rumor but OMG I want it so bad! But one thing worries me. How are they going to make it work when Captain Marvel won’t premiere until 2018? And this show would appear like next year? Apparently, it will be a slow-burn origin story that “will focus more on her fascination with superheroes in general, while balancing issues of religion, racism and Islamaphobia along with her crime fighting.”

Disney will indeed own us all eventually. Just after the second teaser of Star Wars: Episode VII – The Force Awakens appeared, Disney’s stock value increased in about $2 billion.

Zack Snyder posted on his twitter a couple of character posters for the main players in Batman V Superman: Dawn of Justice: 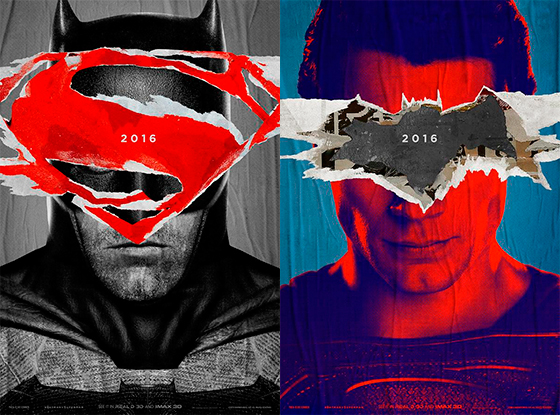 OK, this one is hilarious and cute! Ant-Man‘s newest marketing stunt has us watching at tiny billboards that are totally bolted down so people won’t steal them. I can totally hear people saying “Challenge Accepted”. A billboard for ants, indeed! 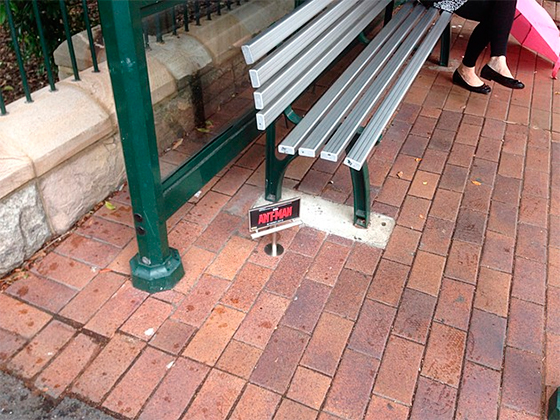 This was rumoured last week, but now Marvel has totally confirmed it: Nicole Perlman & Meg LeFauve will write Captain Marvel‘s script! We will see how they fared on November 2, 1018! I’m already excited!

Here’s how DCU’s Wonder Woman suit looks like in Batman Vs. Superman: Dawn of Justice when it’s not being color corrected to look grim and gritty. Look at all the colors! Sure, it still looks muted, but much better than the desaturated look we got in the official first image and actually looks like Wonder Woman! 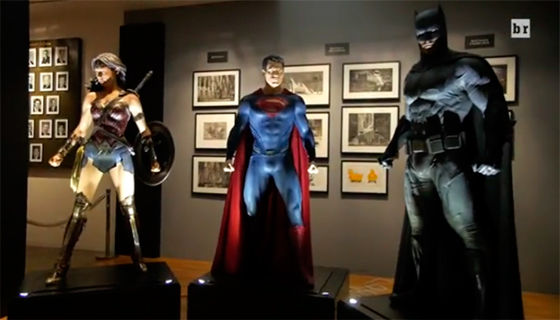