Star Trek 3: Come on! Third Time is a Charm, Right?

The awesome Zachary Quinto, who — as you all know, RIGHT? — plays Spock in J.J. Abrams’ 2009 Star Trek and 2013 Star Trek: Into Darkness films, has hinted that the next addition to the popular sci-fi franchise could start shooting as early as next year. To the dismay or enthusiasm of some of us. 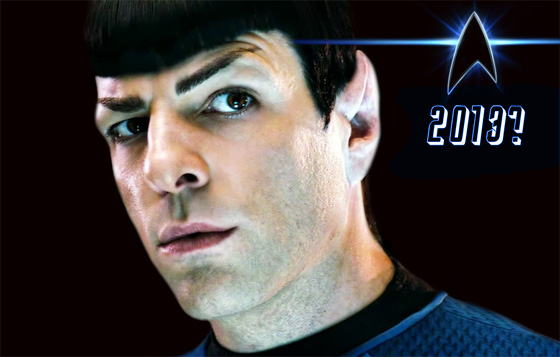 Whilst speaking at the 2013 Galway Film Fleadh, Quintos reportedly said: “Star Trek 3 should be filming, I suppose, next year. It’s going to be made a lot quicker than the last one.” He added: “That’s the plan, although nothing is confirmed yet.” [1]

J.J. Abrams’ Star Trek cinematic releases sparked huge success, with Into Darkness opening at the top of the UK box office, taking £8.4M in its debut weekend, while the 2009 Star Trek reboot (quite beloved by people in general) was nominated for three Academy Awards, becoming the first film in the franchise to win one for Best Makeup in 2010, and has even inspired a Star Trek online slot game based on the film.

However, J.J. Abrams’ involvement in the third Star Trek film is uncertain, as he is currently directing the eagerly anticipated Star Wars Episode VII, which is slated for cinematic release in the summer of 2015.

Though trilogies are hardly perfect — The Transporter, Transformers, Ginger Snaps, Rush Hour… Jurassic Park, all come to mind — there are certain trilogies that make it worth your while, with Alejandro González Iñárritu (Amores Perros, 21 Grams, Babel) , Lars Von Trier (he sure does love to work in threes) coming to mind right away. Besides, there’s always more space next to Toy Story, Lord of the Rings… and, okay, the original Star Wars movies. 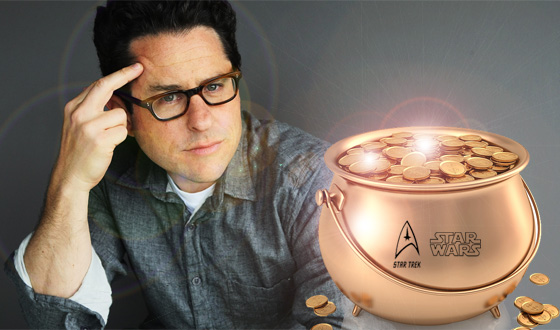