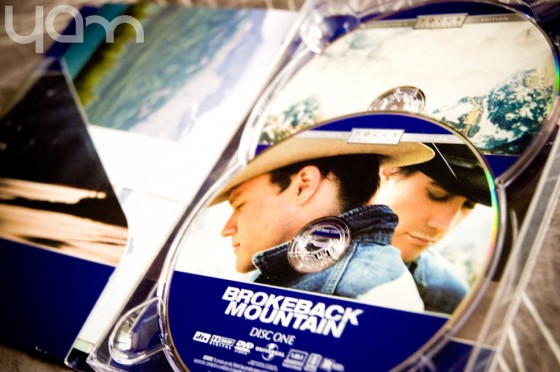 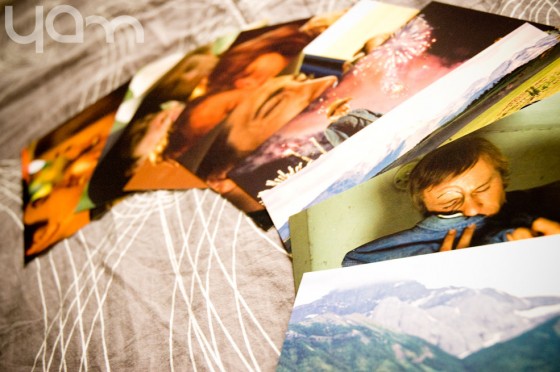 Released in 2007, this “Collector’s” edition is a bit on the weak side, especially if you already bought the single-disc release. However, I do find it enough unless I want to wait for Brokeback Mountain 25th Anniversary Edition, which, let’s be honest, it’s probably going to be digital in the form of a hologram or something.

A lot of people would agree that after the years since its release, Brokeback Mountain shows us more and more that it should have been named Best Picture at the Academy Awards, and as the years pass by, it will only cement that.

Some of the worthy extras in this wishy-washy Collector’s Edition is a 17-minute documentary talking about the impact the film had, as well as an 11-minute segment about the soundtrack by Gustavo Santaolalla. While four of the segments were included in the previous release, they’re worthy to be included here, but I wanted a bit more.

The biggest feature is, obviously, the set of postcards, which are nice, but would matter little to a regular viewer.