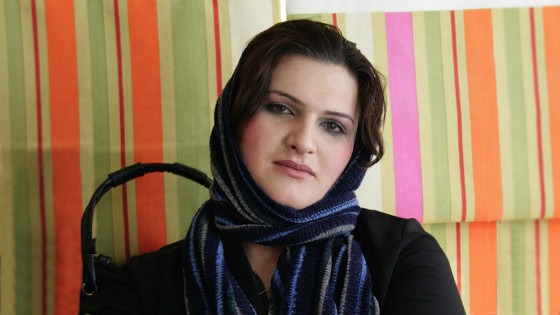 Be Like Others is an interesting documentary that sheds some light into the stand on transsexuality by Islam law, which condemns gay, lesbians and transvestites, letting individuals that want to change their gender get operated and live generally more accepted lives — the government even pays for half the operation, which in other freer countries doesn’t even happen.

In the cultural aspect, it shows how for other cultures it is more logical to accept transsexuality, than it is same-sex relationships. At one point in the film, Islam officials explain how it is permitted to change someone’s sex under Islam law, even comparing it to wheat being turned into flour. This, however, opens a whole new can of worms.

Because life outside the gender binary disrupts society, according to Islam law, people can’t cross-dress and/or be openly gay, leading individuals to suffer psychological or physical abuses by their peers, as well as harassment from the moral police — they need to be diagnosed with Gender Identity Disorder by a specialist to get a formal permit to dress as a different gender before going through the operation. They are stripped of their rights because they don’t conform to society’s rule of being male or female, thus standing in limbo. Many of them decide to go through the process of changing their gender to get some of those rights back, despite not being confused about who they are.

Be Like Others is really good at introducing us to the subject, but it also covers a lot which generates a whole new set of questions that don’t get answers because the time’s ran out.