Sargasso Trio – Living Without You 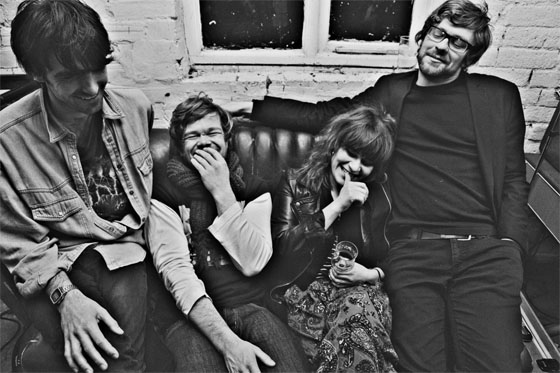 Sargasso Trio is a group formed by Ben Winn, Pete Murdoch, Emily Siddall and James Leeds from Norwich (UK). They released their first album, Burnin Burnin Burnin, back in 2008 which included songs that fused folk, pop, blues, synth, some electronic and even some Latin sounds. You can check Heels on Fire [MV] to get what we’re talking about.

You can download Living Without You for free on Bandcamp.