Miami, FL, September 20, 2018 (Newswire.com) – Thanks to CMX CINEMA‘S partnership with Flashback Cinema, Guests of CMX Cinemas will now be able to see their favorite classic movies on the big screen. Flashback Cinema is a program that brings digitally restored prints of timeless Hollywood favorites to the theater screen each week. Movies are shown every week on Sundays and Wednesdays, with matinee and evening showings.

“We decided to offer the Flashback Cinema program in response to guest requests for classic movies on the big screen,” said Frank Stryjewski, Chief Operating Officer of CMX Cinemas. “We are delighted to offer our guests films they’ve fallen in love with in the past, in the same environment in which they enjoy today’s blockbusters.”

“Like all movies, classic films are best enjoyed on a giant screen in a theatrical setting. We are excited to partner with CMX Cinemas, which has a well-deserved reputation for presenting motion pictures in luxurious surroundings with state-of-the-art sound and projection.“

Upcoming Flashback Cinema offerings at CMX Cinemas include the following: 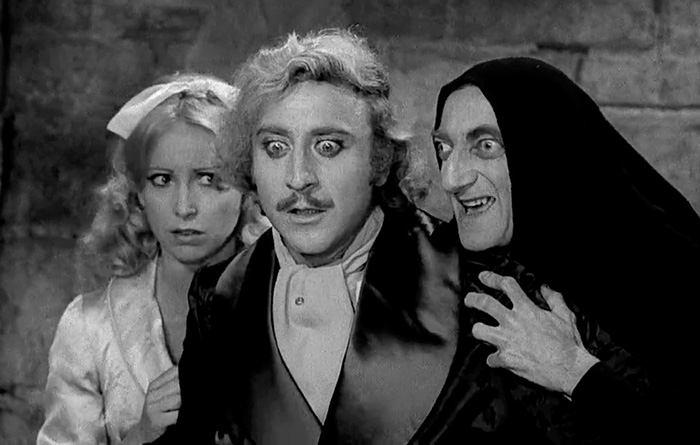 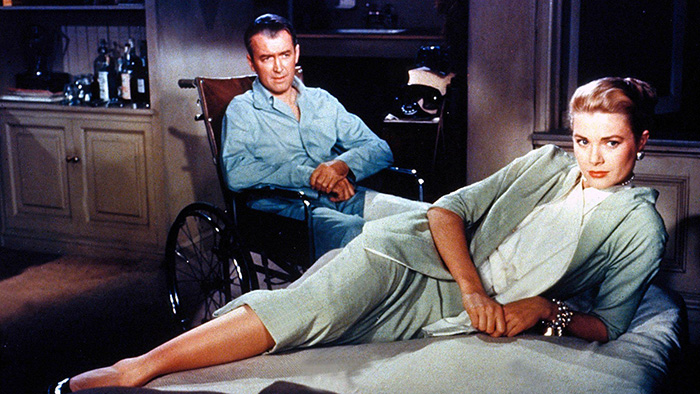 One of the best from director Alfred Hitchcock, “the Master of Suspense,” starring James Stewart and Grace Kelly.

Michael Keaton stars as Beetlejuice (“the ghost with the most, babe”) in this supernatural comedy from director Tim Burton.

Celebrate Halloween with Stanley Kubrick’s thriller starring Jack Nicholson as the caretaker of a closed hotel with a very spooky past.