The Fangirly Diary of a Geek Girl: Wakanda, I love you

We are starting the San Diego Comic-Con exclusives with Fox Home Entertainment giving five of their biggest hits the vinyl treatment: Logan, Deadpool, Kingsman: The Secret Service, Rise of the Planet of the Apes, and Dawn of the Planet of the Apes. Each copy, with lovely cover art, will include a vinyl edition of the film’s soundtrack as well as a Blu-ray, DVD, and Digital HD copy of the film. Here’s the Logan one: 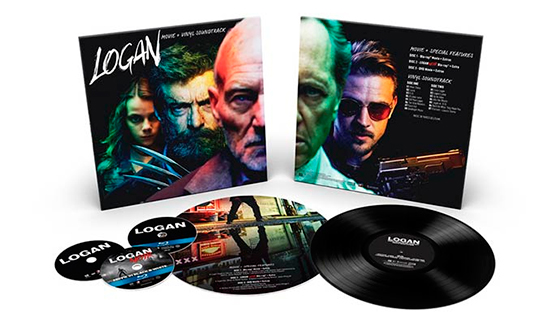 You know who else gets cool stuff? Spider-Man: Homecoming. Yep, even if the movie is barely entering its second week in the theaters, there’s already a sneak preview at one of the (presumably) many upcoming Blu-ray special editions! It’s a lovely 4K Ultra HD Mask Case Blu-ray gift set, which will also feature fully expressive eyes (just like the movie suit) and will open in the back to reveal your discs! If you want it, you better hurry and reserve it. Rumor has it that it will only be available in limited quantities! 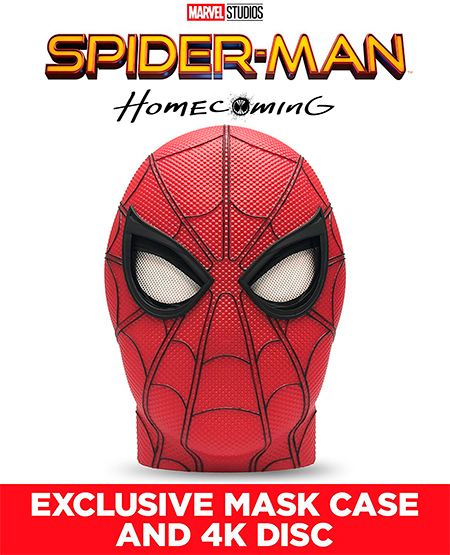 The Black Panther articles from EW continued. This time it’s about M’Baku, an antagonist and ruler of the Wakanda’s mountain tribe. And dude has a serious beef with T’Challa as the nation’s new king. He also had the unfortunate moniker on “Man-Ape” in the comicbooks. Yep, kinda cringeworthy. But hey, he is a good antagonist, so the article is about how Marvel decided to just call him by his actual name, M’Baku, and adorned him with elements of fur on his arms and legs, but not the gorilla mask… and that’s A-OK!

RL Stine’s Fear Street books will be adapted into at least three movies by 20th Century Fox. I do wonder which book (or mix of books) they will use for the adaptation. There are like a hundred Fear Street books! The books are set in a fictional town in Ohio named Shadyside, and the first book, The New Girl, was published in 1989.

Check out the Netflix’s Death Note new character poster. This time is all about the mysteriosu detective, L! 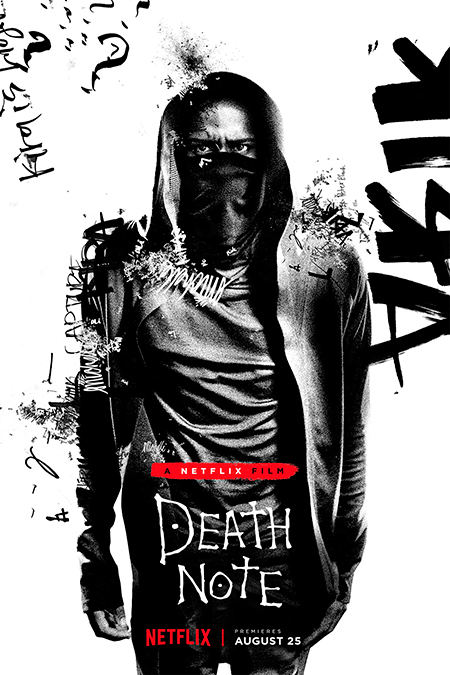 Check out these Spider-Man: Homecoming posters that pay homage to two of the John Hughes films that helped inspire the film (The Breakfast Club and Ferris Bueller’s Day Off) and to one Scorsese classic (Taxi Driver)… for some reason.

Black Panther director Ryan Coogler also talked to EW, about why working on this film meant so much to him:

I always did long for that one [black] superhero who the whole book was around. The same way I could pick up a Captain America book or a Spider-Man book. […] I remember going in [Dr Comics & Mr Games store] saying “You got any black superheroes? Got anybody who looks like me?” The first thing they did was walk me over to Black Panther.

D23 started and while the best announcements would be made over the weeked, we have some interestings on Friday… like that awesome Thor: Ragnarok poster that features Thor vs. The Hulk! 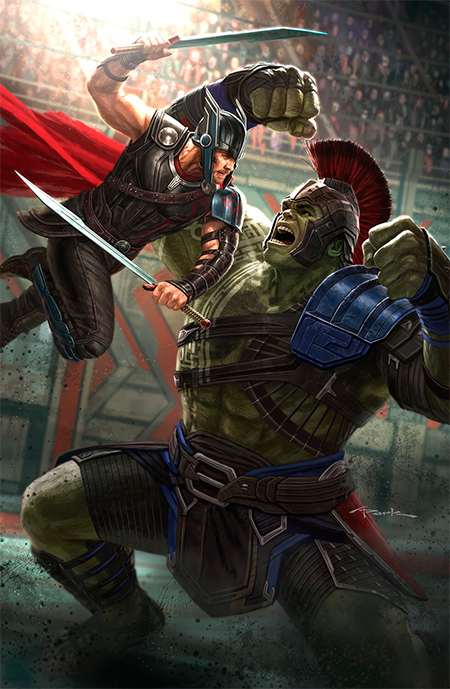 Yep, The Incredibles 2 will start right where the first film ended, confirmed Disney Pixar chief John Lasseter at D23. No timeskip for this family of superheroes! “It starts with the Underminer”. That fanart of adult Dash and Violet, and teen Jack Jack will remains fanart! 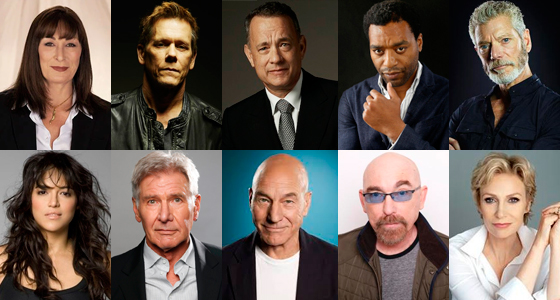