Greetings, fellow fangirls and fanboys! This week we have awesome new posters for three much expected comicbook movies from the Big Two! Also, posters from other cool movies, TV series and even plays. Here’s how the week started:

According to the live-action Mulan director, Niki Caro, this Disney film will be a “girly martial arts extravaganza”. But will it have songs? Well, originally Caro said that, “from what I understand, no songs right now, much to the horror of my children”. Her kids were not the only horrified ones tho! Days later she had to backtrack and say, “we’ve never talked about songs, and no decision has been made.”

Here’s the first ever photo of Luke Skywalker, shared by Mark Hamill himself~ It was the first day of filming the original Star Wars movie in Tunisia, which would serve as Tatooine, back in March 1976 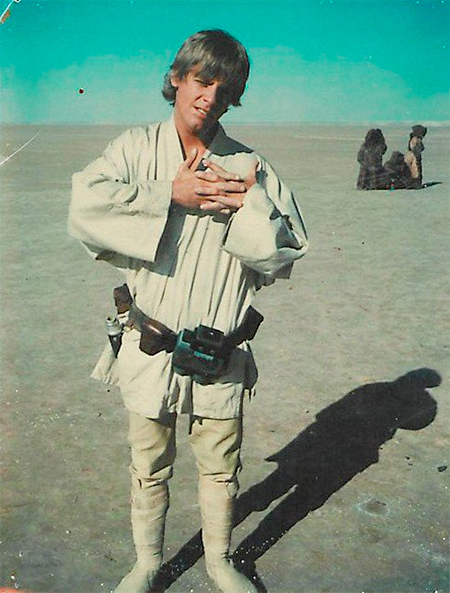 Due to all The Batman delays, now both J.K. Simmons and Joe Manganiello are unsure whether they’ll be in the movie as Commissioner Gordon (whom we will see in Justice League) and villain Deathstroke respectively.

Talking about films getting moved up or down, Kingsman: The Golden Circle is now hitting theaters one week earlier, on September 29! And that week sure is important! Now they no longer have to compete with Blade Runner 2049 on October 6.

Here’s the first poster of The Dark Tower, where Roland Deschain (Idris Elba) and Jake Chambers (Tom Taylor) approach the Tower shown in the negative space of an inverted cityscape. The Dark Tower is inspired by The Dark Tower novels by Stephen King, and acts as a sequel of sorts to the final book in the series, The Dark Tower VII: The Dark Tower. The film premieres on July 28, 2017. 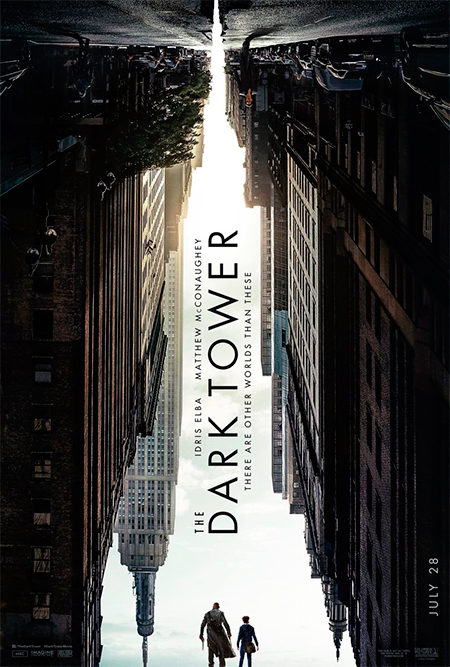 Robert Downey Jr. will play the titular role in The Voyage of Doctor Dolittle, based on the classic character who can talk to animals. Well, we haven’t seen an adaptation of said book character since Eddie Murphy, so I wouldn’t mind watching a new take.

Here are even more character posters of the Inuyasha play. Naraku and Miroku are not here, because Seshomaru and Kaede are the best, but I promise they look great too! Where are Sango and Shippo tho!? 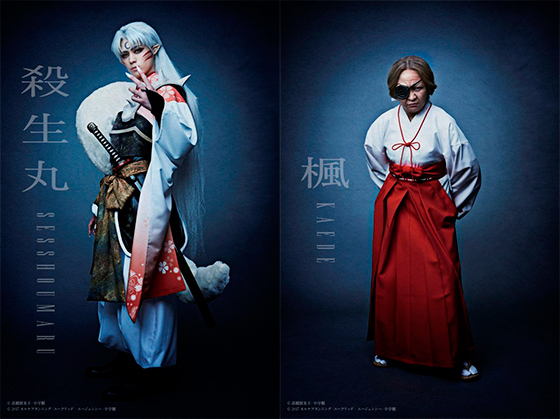