How to Get the Facts Right When Making Oscars Predictions

Once a year, the movie industry celebrates the best Hollywood productions, as well as international films that sent shockwaves worldwide. There are other competitions doing exactly the same, but it is the Academy Awards that hold the first pages of newspapers and Internet publications. Every year, pundits and movie fans try to predict the winners, based on the information they have. Sometimes they get it right, but in most cases, people are surprised by the decision of the jury.

The 2017’s Oscar predictions saw an increase in the number of people who were correct in their assumptions. However, the biggest surprises were in the most important categories and as always, there were some who thought that another movie deserved the prize. There are so many categories out there, that one would think a good move is almost guaranteed to win something. Truth be told, competition is intense and sometimes the decisions of the jury don’t coincide with the ones of moviegoers.

How to Make the Right Oscar Predictions

There are plenty of reasons for why people would try to predict the winners of the most prestigious film awards. The first and most important one is that the vast majority of those who watch the ceremony have their favorite title. They root for that movie and hope that the jury will see the same reasons they do when ranking it on the first place. Wishing yourself there is never enough and in order to make the right guess, you need to have all the facts. 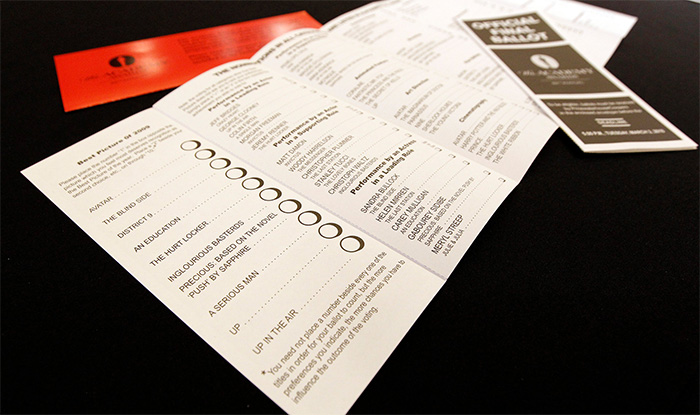 Those who made the correct predictions from this Oscars took a close look at several things and try to make an educated guess. Even if they were probably surprised when different films won in various categories, but the overall success ratio was higher. The level of the competition in each section, the names of the actors as well as the director matter. The opinions voiced by movie critics and certain websites also weigh heavily in the balance, sometimes heavier than the box office results.

Making the Right Prediction Pays Off

Over the last couple of years, bookmakers have realized the impact of The Academy over large crowds of movie fans. Since you can bet on virtually every event, not only sports competitions, it comes as no surprise that the ceremony is a focal point of attention. In anticipation of the winners being announced, bookies publish the odds on all the movies nominated. In many cases it is even possible to bet on who gets the nomination, which is basically a warm-up for the ceremony.

Even if you don’t plan on betting on the Oscars, you can still use the odds to make the right guess. The bookmakers go to great lengths to mitigate the risks of players beating the house edge, so they do their research thoroughly. Meanwhile, movie fans can play slots and other games inspired by Hollywood blockbusters at the popular Play OJO casino. It won’t help them with predicting winners, but is guaranteed to make time pass faster and in a pleasant fashion.