The True/False Film Fest seeks to bring the truth to the masses in its own Midwestern style by showcasing scores of documentary films to anyone who wants to watch them. Just because I say it’s Midwestern style, don’t assume that it’s a small-scale event.

What began as a modest but promising festival has grown to see attendances of around 50,000 in recent years. Tons of locals attend and many travel hours to be a part of it. Keep in mind that the True/False Film Fest is held in Columbia, Missouri. The city is made up of roughly 115,000 residents, making it the fourth largest city in Missouri by population standards. It houses the University of Missouri (Mizzou) and the popular Roots N Blues N Barbeque Festival, among other things.

Besides the university and these events, Columbia isn’t typically a place you would think of to hold a film festival. I think that’s probably part of its charm: the unexpected. And it totally works.

During the four day festival, the sidewalks and streets of downtown Columbia are packed with a colorful variety of filmgoers and concertgoers. Among its many screenings, the event mixes in Q&A panels, concerts, dance parties, and more. This year, it boasted nearly 1,000 volunteers. Many of them are decked out in colorful ensembles and megaphones. 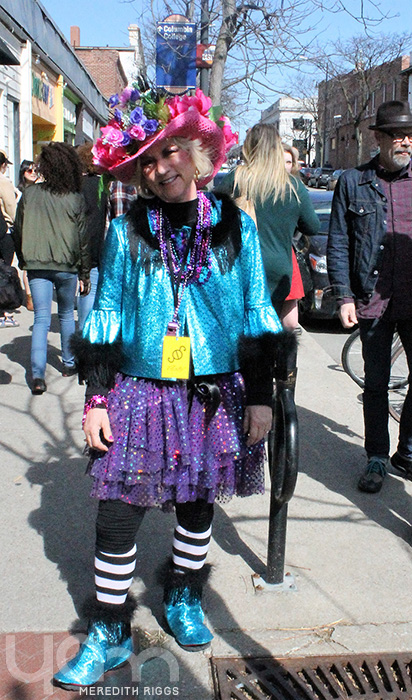 The 2017 True/False Film Fest marked two milestones for me: my first film festival and my first gig with press credentials. I’ve had a couple of people within the last year or two tell me that I absolutely had to attend. Although I had only heard great things about it, like any newbie, I didn’t really know what to expect.

Upon my arrival into town (an hour and forty-five minute drive from home) I got settled in, grabbed my pass from the check-in station, and figured I’d officially start my great movie journey the next day, since things were much slower on the first day. While checking everything out that night, I found out that one of the documentaries happened to be screening not long after I arrived. Thus, I was first introduced to the ways of the film festival: 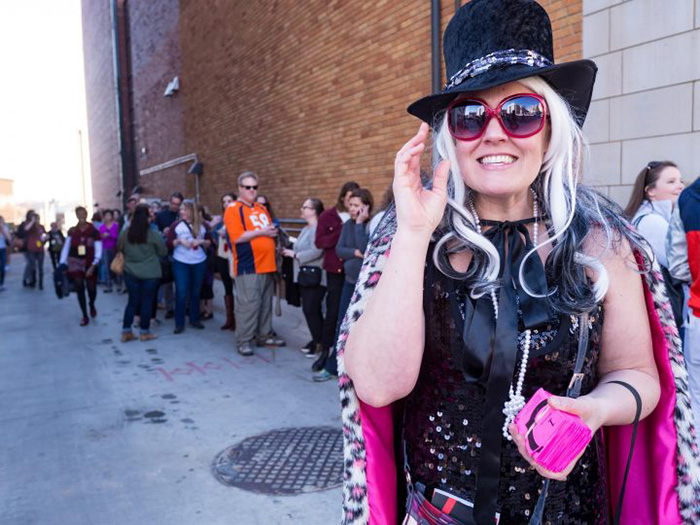 A Q Queen and her subjects. (Photo courtesy of Jon Asher)

Attendees who don’t have tickets (basically, those who pay cash on the spot or have a pass like mine) have to line up at the Q. About forty-five minutes before the documentary screenings, the flamboyantly-dressed Q Queen hands out numbers that represent one’s place in line.

Once festival-goers are given their numbers, they are free to roam around until fifteen minutes before show time. At that time, attendees must be be back in line and the Q Queen slowly lets everyone in. Depending on the size of the venue and the popularity of the film, not all people in the Q are guaranteed entry. It just depends on how many are in line and how many can get in.

So, a word to the wise: Get in line as early as you can. You’ll feel much better even if you have to wait for a long time. 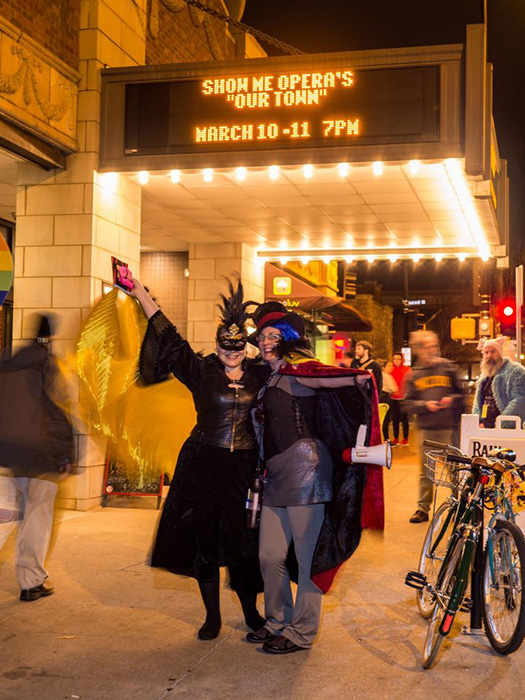 The first documentary I watched was Theo Anthony’s Rat Film, which was screened at the gorgeous Missouri Theatre. On the surface, it’s mainly about actual rats: their infestation in parts of Baltimore, people who own them as pets, etc. But it also dives into the history of Baltimore’s racial divide, and ties both subjects together.

During the Q&A session after the film, Anthony revealed that the project began after he found a rat trying to escape from his trash can one night. He took out his phone, filmed the rat as it jumped up and down, came across the footage later on, and decided to expand it into a feature-length documentary. Out of the six documentaries I watched throughout the festival, this one was my least favorite. The editing was fun; it was experimental and loud (a little too loud for me at times). A lady sitting in front of me jumped at least once. The quirky people showcased in the film were amusing, too. Besides that, I just couldn’t follow along well. If you get freaked out easily, this one probably isn’t for you. I know a couple of people who skipped this one just out of a fear of rats.

My first film on Friday was Jonathan Olshefski’s Quest, which tells the story of the Rainey family, an African-American family living in North Philadelphia. What began as a simple photography project became a full-fledged documentary that began in 2009, and followed the family through the next eight years, paralleling their life’s hopes and struggles with President Obama’s campaign, first term, reelection, and the 2016 presidential race. Olshefski does a fantastic job in sharing the Rainey family’s story, allowing them to be candid and vulnerable. It leavers viewers rooting for Mr. and Mrs. Rainey in their fight to end violence on the streets and raise the best family possible. It serves as a humanistic reminder to all of us that we’re in this together. 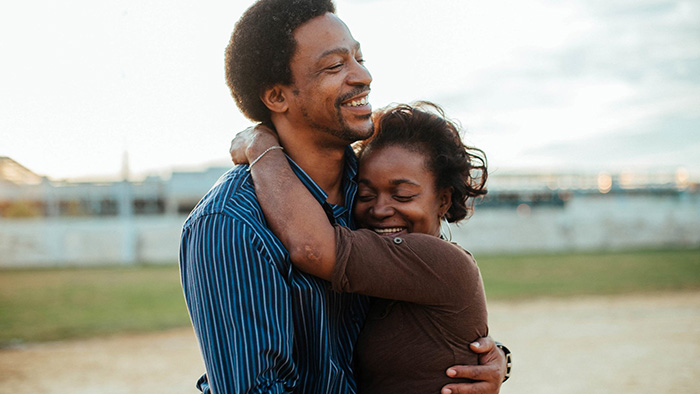 After the screening, the audience was gladly surprised to see nearly all members of the Rainey family walk onto the stage during the Q&A session. They were greeted with a standing ovation and several questions from audience members.