The Fangirly Diary of a Geek Girl: Let’s Talk About X~

Greetings, fellow fangirls and fanboys! We still have news from the San Diego Comic-Con (SDCC), but mostly, we have our first decent look of X-Men: Apocalypse! So yeah, there’s been a lof of talk about that! Also, some great talk about Ant-Man too, which was better than I hoped. Here’s how the week started:

Bryan Singer gave us our first look at En Sabah Nur a.k.a. the titular character in X-Men: Apocalypse, in the form of a cool looking poster via Instagram~ 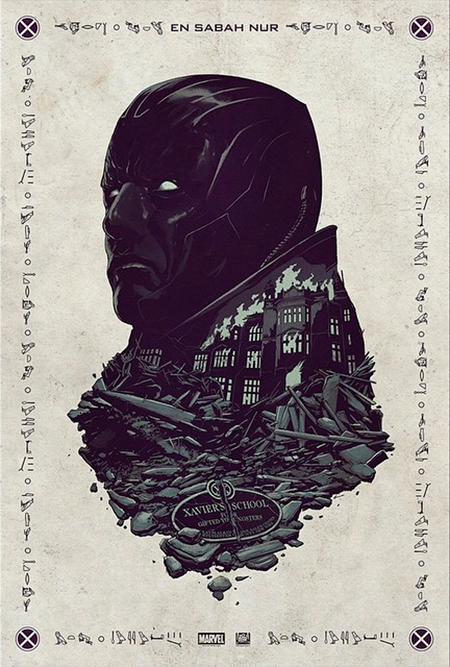 In quite a logical turn of events, Hugh Jackman hinted the Old Man Logan storyline will be last stint as Wolverine in the character’s third solo movie. For those unaware, Old Man Logan is a comic book story by Mark Millar (who’s also Marvel/Fox’s chief consultant) that takes place in a far future where Wolverine is the last X-Man, living with a family to try to take his last days in peace. Then sh*t happens.

I’ve got three words for you guys: Old Man Logan. As I promised, this next time is my last time putting on the claws, it’s one last time

We have this constant back-and-forth about how to tell a story that is compelling, entertaining, moving, kick-ass, and fun, and also be aware of what those larger implications might be. It’s a lot more complicated than just writing [Guardians of the Galaxy].

At SDCC, Joss Whedon talked about his next project, a 6-issue miniseries called Twist, which frankly sounds AWESOME!

It’s a Victorian thriller about a meek chambermaid who is fed to a dark horror — but instead of dying, she returns, with knowledge, power, and rage she can neither deny nor control. 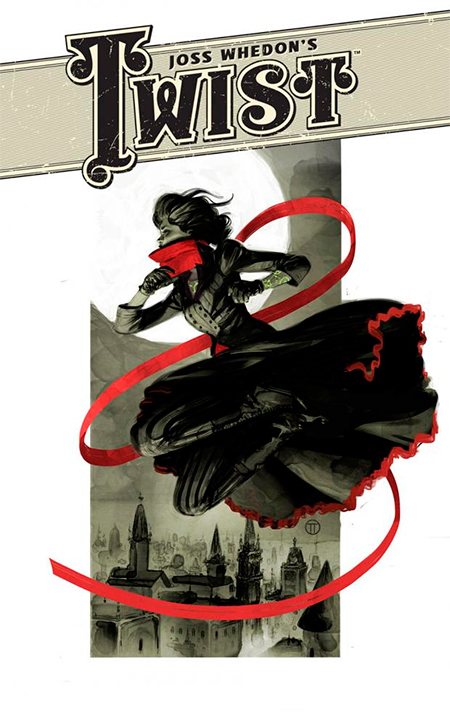 On more SDCC comicbook news, DC and IDW announced a new crossover: a Batman/TMNT crossover. Yes, I will read it. At least the first issue to see how it goes. Story is about the Turtles and Shredder getting transported to another dimension, into the streets of Gotham City, thanks to Krang. Yes, many Batman baddies are promised to be there too. Yay! 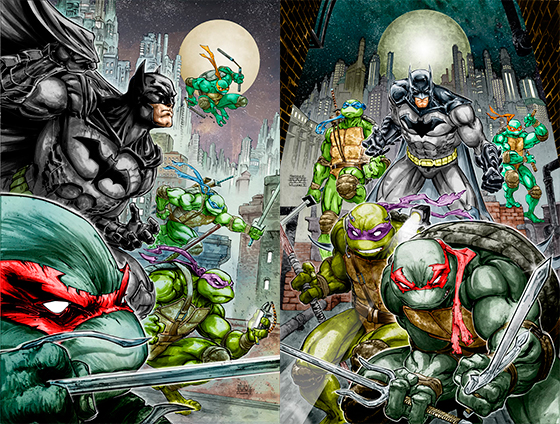 Also at SDCC, the first official Warcraft posters, with members of The Alliance and The Horde. This orc doesn’t look as cool as the first one we were shown sadly. Human has a cool armour tho! 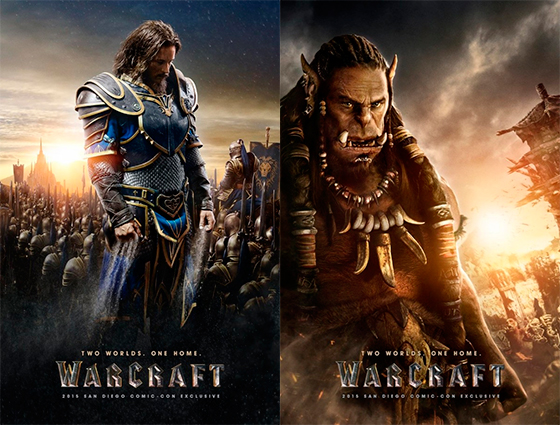 Check out the first look at the Pixar short Sanjay’s Super Team shown at SDCC. Yep, the one we get to watch before The Good Dinosaur; and it’s a dialogue-free short that involves a young boy who loves superheroes which conflicts with his father’s spiritual beliefs, until they find a happy middle ground. 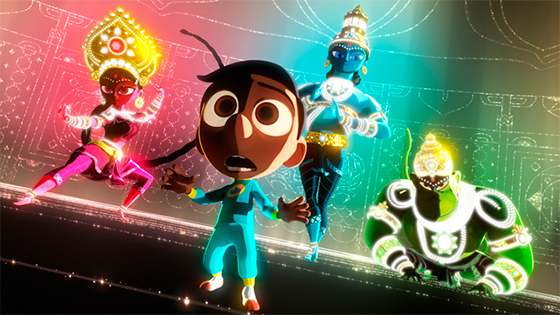 Star Wars: The Force Awakens showed a quite emotive featurette at SDCC, and it also gave us a glimpse of behind-the-scenes Leia. Entertainment Weekly then delivered the official pic (and other ones)~ 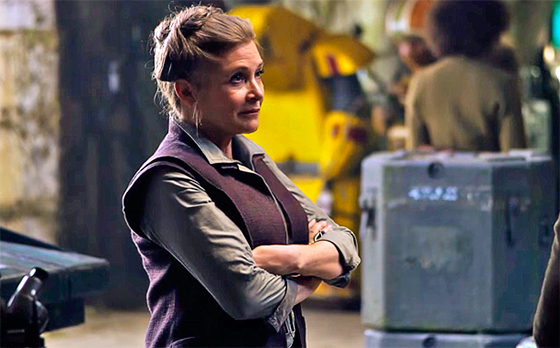 Remember those rumors that said that Victor Von Doom will be some kind of hacker in the new Fantastic Four movie? Well, Toby Kebbell was asked about it on SDCC, and he said those are totally not true, yo! His origin story is basically the same, and then he becomes the protegé of Dr. Storm (dad of Johnny and Sue). And his a a computer scientist, not a hacker or something!

In SDCC comicbook news, there’s a Spider-Man/Deadpool team-up in the works! Again! The Nº 1 issue is scheduled for a fall release. I love it when these two are together, their issues are funny! Spidey’s sassy sarcasm and Deadpool’s craziness compliment just fine in my opinion. 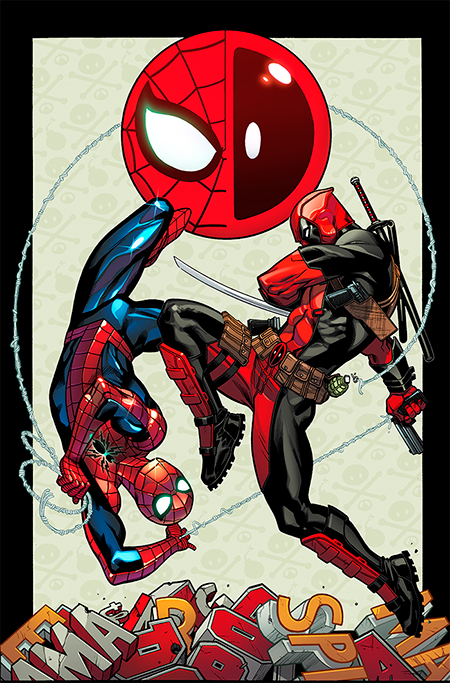