The Fangirly Diary of a Geek Girl: #HarryPotter20

Greetings, fellow fangirls and fanboys! The week one of the most influencing books as far as fandom is concerned turned 20. Also, mixed emotions Netflix news, and Marvel getting ready for Spider-Man: Homecoming and, reluctantly, for Inhumans. Here’s how the week started:

Going into it, I want to represent everyday heroism and the heroic moments that shape these characters in different ways. Leia would handle a situation one way, Ahsoka another way, Jyn another way. That was the goal all along.

There’s a couple of years to go until the 4th Avenger movie premieres (May 3, 2019), but we already know that the Spider-Man Homecoming sequel is the one that will kick off MCU’s Phase 4. On July 5, 2019! Here’s what Big Boss Kevin Feige had to say:

So much happens in [the 3rd and 4th Avengers movies], as you can imagine, and so much is affected by it that we felt what better person to hold your hand and lead you into the next incarnation of the MCU, in a grounded, realistic manner, than Peter Parker? So, coming out two months after Untitled Avengers, [that’s what] much of what the next Spider-Man film will be about.

The day of the Harry Potter’s 20th anniversary. Yep, Harry Potter and the Philosopher’s Stone was first published June 26, 1997 in UK. And all around the geek world, there’s many a celebration. Starting of course with author J.K. Rowling‏ thanking the Harry Potter fans on twitter, where the hashtag #HarryPotter20 obviously trended. Also, there was a twitter emoji! And then facebook upped the ante, and whenever someone posted or commented with the name of one of the Hogwarts houses (Gryffindor, Ravenclaw, Slytherin, and Hufflepuff), the text takes on the color of the house. This also happens when a character is mentioned from the series (like Harry Potter or Draco Malfoy), with their names taking on the colors of their respective houses. And lastly, if users clicked on one of the newly colored words, a wand appeared and cast a spell. Magical! Yeah, I spend too much of my time playing with that. Anyway, check out the most memorable Harry Potter moments, as picked by fans:

Anyway, The Conjuring 3 is in development. Yep. That franchise is ever-expanding. Besides the first two Conjuring movies, there’s also Annabelle, Annabelle: Creation, and the upcoming The Nun and The Crooked Man.

Remember that horribly cluttered Spider-Man: Homecoming poster? Well, here’s the IMAX one even more cluttered but less awful on the eyes. This one has a collage/yearbook aesthetic so the clutter is understandable and kinda makes me go “aw”. Jeez, I’m old. 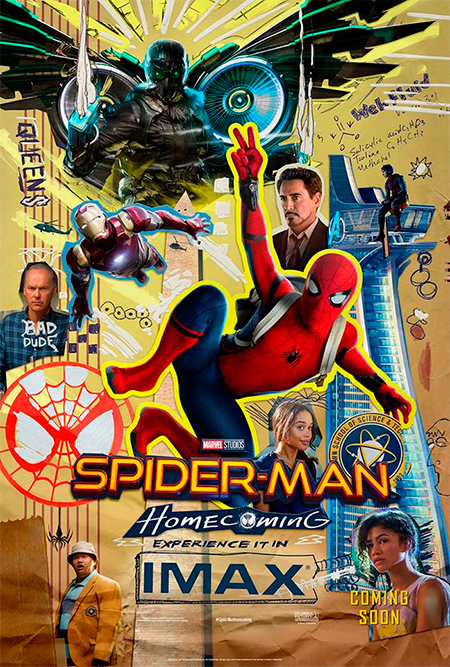 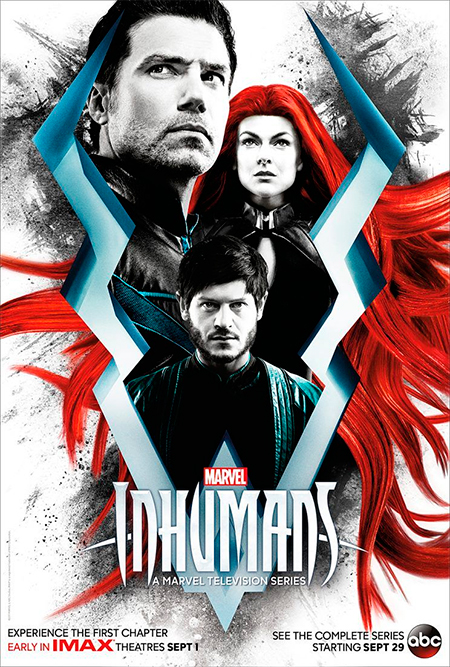