Here are two new international (and by international I mean Japanese and Korean) Rogue One: A Star Wars Story posters! The Japanese poster shows protagonist Jyn Erso standing on the beach of the planet Jedha and the Death Star looming ominously in the background. The Korean poster is a darker one, and shows Jyn again, but this time she’s leading her team of armed rebels through a Imperial-looking corridor. 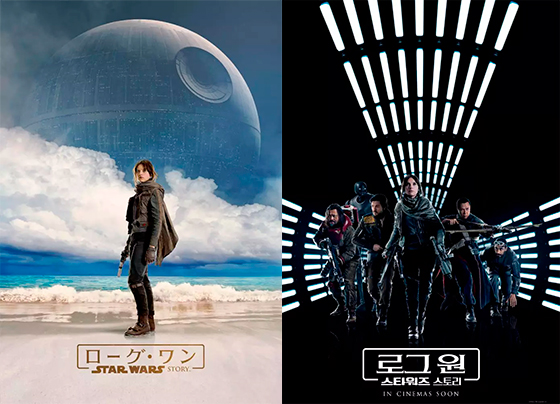 The live-action Star Wars plan rests in the hands of [Walt Disney Studios chairman] Alan Horn, [Lucasfilm president] Kathy Kennedy and the great folks at Lucasfilm. Somewhere we hope in a galaxy not too far away there will be a television show that will air on one of our networks.

Seems the New York Comic Con lineup for Marvel TV is going to be awesome! Ghost Rider will get presented in the Agent of S.H.I.E.L.D panel, Marvel animation will be there both in TV series and TV movie version, and both Netflix’s Iron Fist and FX’s Legion will have a panel each.

In DCEU news, the rumor of another Superman standalone movie? Totally confirmed by Henry Cavill’s management! And that Harley Quinn spin-off? Moving forward at Warner Bros. and Margot Robbie herslef will executive produce!

Here’s our first look at Pokemon Sun & Moon: The Series anime. And, well, its a new art style I guess. I’m not sure I like it yet. 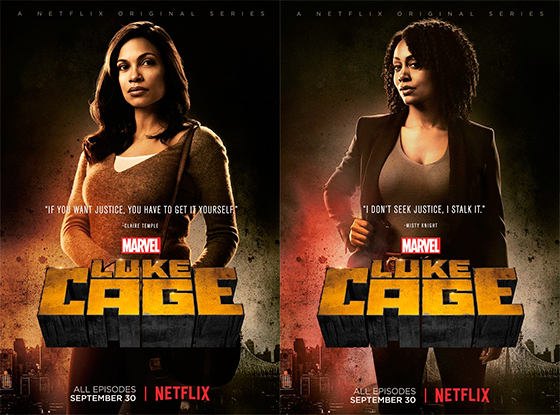 Agents of S.H.I.E.L.D. will continue the tradition of featuring some sort of tie-in to the MCU films with Doctor Strange. But it won’t be direct, said executive producer Jed Whedon:

Our ties are at times very direct and at times are more thematic. The tie this year will feel more of a reflection of the movie, less an interweaving plot. As that movie hits the world, it comes at the right time in our show, and you will see some of those same ideas being explored.

Here are the two first animated shorts of Pokémon Generations! The first episode (and my favorite) follows a Pikachu (without its iconic voice) caught in Viridian Forest through a series of scenes that represent each generation of Pokémon games. The second episode, also good, mashes X/Y character Detective Looker and generation one Team Rocket boss Giovanni in a detective story. I’m pumped for more of this shorts! 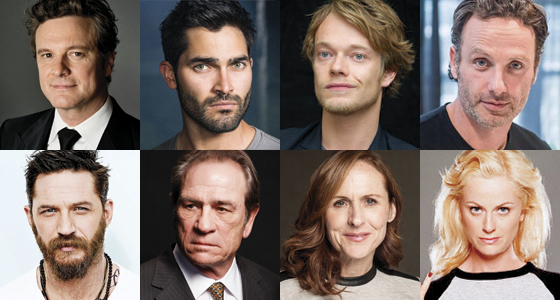