Greetings, fellow fangirls and fanboys! This week Pokémon is back to animation in a couple of ways! Also, new posters, new cover arts, new editions and even a new Batman suit! Here’s how the week started:

You know that epic crossover The CW promised us with The Flash, Arrow, Supergirl and Legends of Tomorrow? It’s going to be three-hour-long!

Welp, apparently I’ve been living a lie. Darkwing Duck doesn’t take place in Ducktales universe! Launchpad McQuack got me fooled!  Anyway, series creator Tad Stones said “they are two different universes in my book. We work in the alternate Duckiverse.”

The whole Jurassic World is a trilogy that Colin Trevorrow has envisioned. We’re writing the second chapter, and it’s very interesting where he’s leading the story. I grew up watching Steven Spielberg movies and I love those movies and the legacy, so it’s a question of being truthful to the legacy and at the same time, bringing new stuff that people will appreciate. We are still six months ahead of shooting, and so far, so good.

Bryan Fuller revealed a classic Star Trek episode is a touchstone for Star Trek: Discovery! And that episode is “Balance of Terror” from The Original Series, where we Trekkies first met the Romulans. He mentioned before that “there’s an incident and event in Star Trek history that’s been talked about but never been explored,” so that might be the Earth-Romulan War? But that war started in 2156, and Star Trek: Discovery will be set in the 2250s. So, flashbacks? References?

We are getting a new Pokémon anime series, based on the upcoming 3DS title Pokémon Sun and Moon, and called, unsurprisingly, Pokemon Sun & Moon: The Series. It will debut in December in Japan. Besides the new designs and new characters, theres’s a new development: Ash is going to school. Well, considering he ain’t winning any Pokémon leagues, school is not a bad bet! 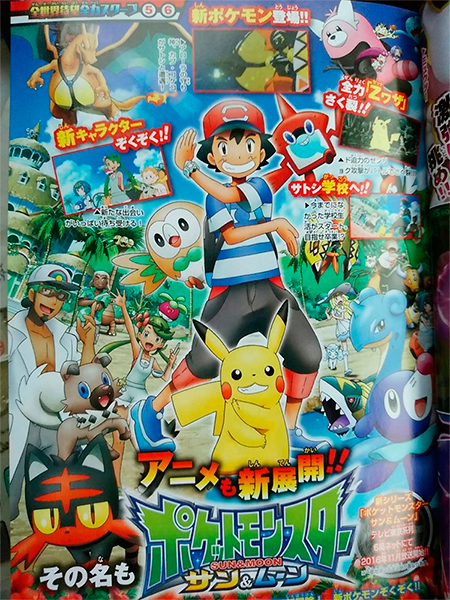 Here are some new images of Michael Fassbender in Assassin’s Creed, where he looks kinda unwashed~ 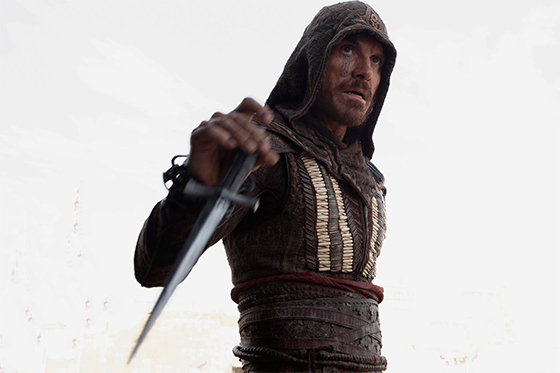 Dwayne Johnson shared a Moana poster, where you can see all the main players, and all the colors are bright and the water looks fantastic! 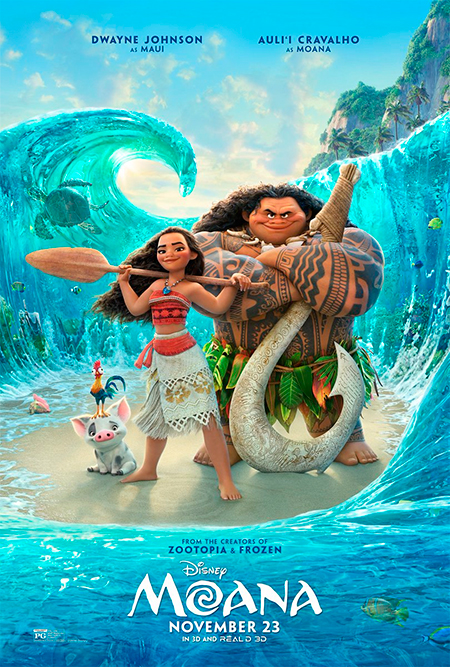