Here’s the Pokémon Generations trailer, which will be a series of 18 3-5 minute shorts that will be released every week starting this week until December 23, 2016, which will feature memorable and iconic moments throughout the game franchise. So yay!

Making Regular Show has been so much fun. We got to tell all of the stories we wanted to tell, and making the choice to go out exactly how we want to go out. We’re so proud and excited for people to see how we’re wrapping things up in a big, big way. We’re bringing everything full circle.

Here’s a poster for Agents Of S.H.I.E.L.D. season 4, featuring newcomer character Ghost Rider! In this season, S.H.I.E.L.D. has been legitimatized again and no longer needs to operate in the shadows. Why? The Sokovia Accords,  yo! Coulson is still presumed dead tho, so new Director! 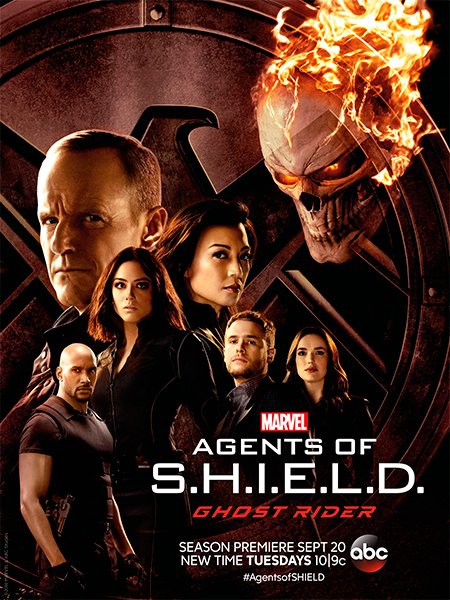 Adam Driver talked about the Star Wars: Episode VIII script, and makes a total valid comparison with Empire Strikes Back that I am sure will be misinterpreted by some angry fans.

It’s similar to how The Empire Strikes Back has a different tone. For that people always go “oooh, it’s dark” but I don’t know that it necessarily is. It’s just different in tone in a way that I think is great and necessary but also very clear. He trusts [that] his audience is ready for nuance and ambiguity. He’s not dumbing anything down for someone and that’s really fun to play.

Neil Gaiman the cover of his newest book, Norse Mythology, to be released next year on February 17, 2017. Hey, Mjolnir in space!

It’s my retelling of the world of Norse mythology, from the beginning until Ragnarok and after, with Thor and Giants and Loki and Freyr and all sorts of interesting things on the way. I took real joy in telling the stories, and trying to make them both accurate and interesting. 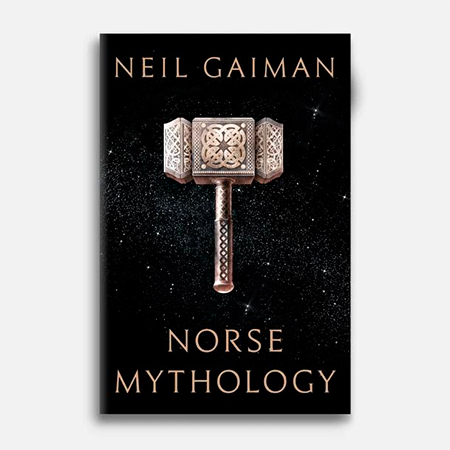 Mad Max High Octane Collection will be released on December 6th, 2016, and it will include all four Mad Max films, as well as the black and chrome edition of Mad Max: Fury Road (which will also be released separate). 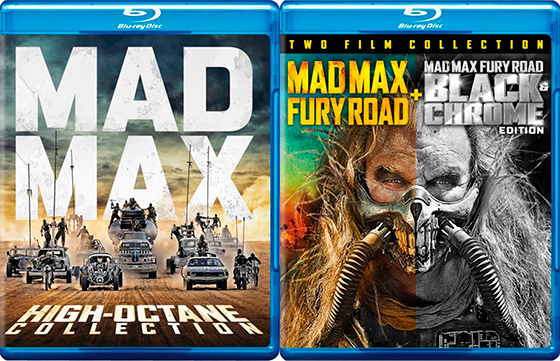 Zack Snyder shared a first look at Batman’s tactical batsuit from Justice League. And yep, many people (myself included) compared it to Watchmen‘s Nite Owl II. But there were also breakdown & comparisons, and the multiverse style DC Comics connection! 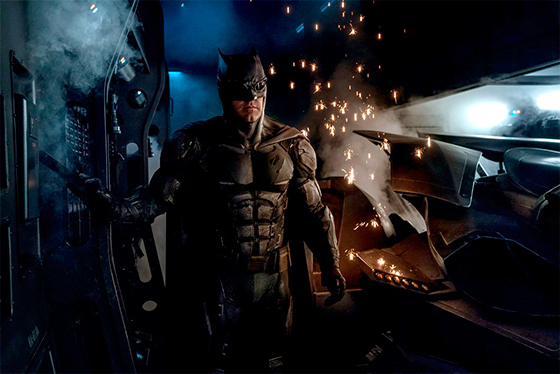