The Fangirly Diary of a Geek Girl: Goodbye, green giant~

Greetings, fellow fangirls and fanboys! This week we have many first looks, thanks to Entertainment Weekly, as well as some Rogue War info thanks to Star Wars Celebration; but most importantly, Marvel needs to stop killing people in their comics! Here’s how the week started:

Now we know what BB-8 is really saying! At least in Marvel’s Poe Dameron comic, according to writer Charles Soule, letterer Joe Caramagna, and assistant editor Heather Antos. Here’s an interview with them that includes some samples of translated BB-8 dialogue!

Simon Kinberg, Fox’s producer concerning all things X-Men, confirmed that they’re shooting the Wolverine movie right now and that they will start shooting Deadpool 2 at the beginning of next year, and after that he will write the next mainline X-Men film. Also, Gambit with Channing Tatum is still happening! Ugh. Oh well, they “hope to shoot that movie at the beginning of spring of next year”.

Outlander Season 2 came to an end, and I cried. Executive producer Ronald D. Moore had an interview about it with Entertainment Weekly. Now that they have two season pickups, they are gearing up for both of them already!

Season 3 is a traveling show. It starts in Scotland, but then it’s a sea voyage. There are pirates. It’s in Jamaica. It’s in the New World. And book 4 is in the New World and suddenly in North Carolina. So having the ability to make long range plans about where we are shooting certain elements and where we want to dedicate resources is enormously helpful in planning the show. 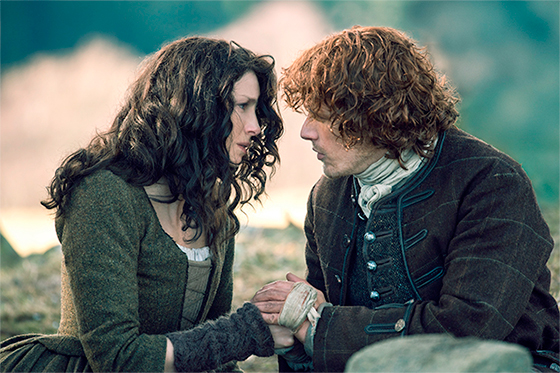 This is right before I started ugly crying!

In box office news, The Secret Life of Pets has passed $100 million in its opening weekend, which makes it the sixth-biggest opening weekend of all time for an animated feature. Well, damn!

In other animated movie news, Finding Dory has passed Captain America: Civil War to become the biggest domestic hit of 2016. Yep, they got $408.5 million domestic, opposed to $406,5 million from the Marvel film.

Welp, Marvel NOW! info and art leaked online… and there are no many X-Men titles yo! I’m sure many people at Marvel are pissed. This is not the first time it happened in the year. This may be my favourite cover: 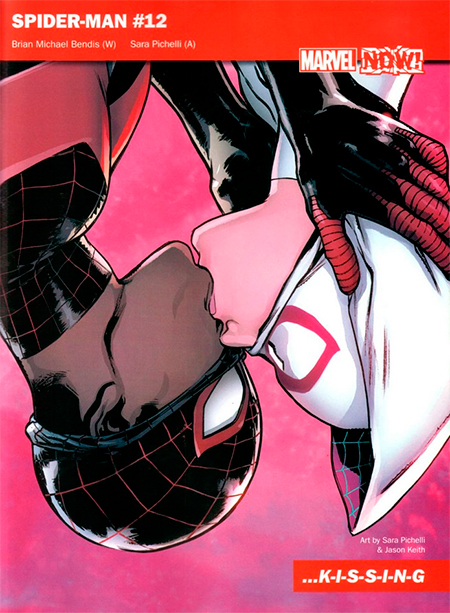 In great news for Disney, the company has passed $5 billion at worldwide box office in record time! Sorry, Universal.

Damn, Dwayne Johnson’s Luke Hobbs has been in trouble in Fast & Furious 8! Check out this set image! Is orange the new black for “The Rock”? 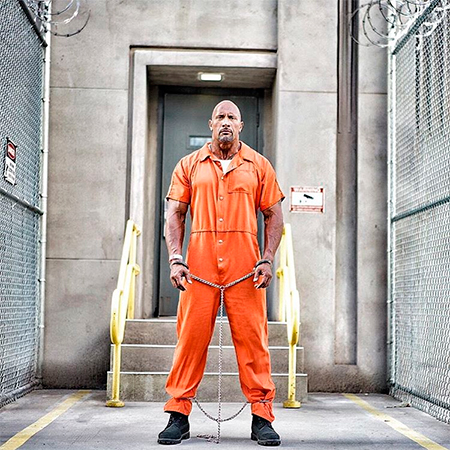