The Fangirly Diary of a Geek Girl: Fantastic films (and where to find them)

Greetings, fellow fangirls and fanboys! Seems the Wizarding world ain’t going anywhere for the foreseeable future! Also, trailers, posters, images, comicbooks and even a song! Here’s how the week started~

At the Marvel Televison and Netflix’s Iron Fist panel at New York Comic Con, it was announced that Sigourney Weaver joined The Defenders cast as the villain! B-but the rumored Defenders villain has been Mephisto for ages! Are we about to get a female Mephisto!?!?!

We also got the Iron Fist teaser trailer during the very same panel, and boy do Marvel/Netflix heroes love fighting in hallways!

In box office news, Finding Dory passed $1 billion worldwide! Disney is sure making big bucks this years, and there’s still Doctor Strange, Moana and Rogue One left! As for Pixar in particular, this is its second billion-dollar film. First one was Toy Story 3.

Here we have more Power Rangers stuff, courtesy of New York Comic Con. Stuff includes synopsis, photos, and character bios. The words “edgy” and “mysterious” are mentioned. Here’s a picture of the kids: 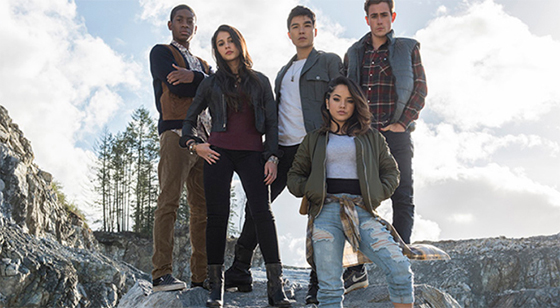 Entertainment Weekly shared some character posters for Fantastic Beasts And Where To Find Them. Each posters also has a short text sharing some tidbits about the character, as well as some elements of the background of each poster we should take special notice. Just take a look at these shady looking no-majs of the New Salem Philanthropic Society (a.k.a. the Second Salemers): 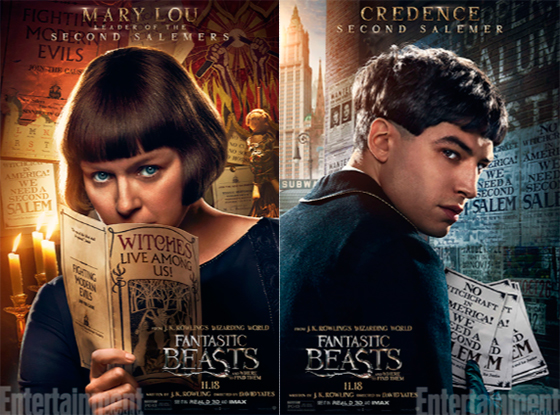 Anyway, here are more details of The CW epic superhero crossover, specially how many of the other heroes react to Kara, a.k.a. Supergirl:

Some people, like Barry [Grant Gustin], already know her, so Barry’s completely cool with her. Some people are instantly charmed by her; I think Sara’s [Caity Lotz] got a little crush on her. Diggle [David Ramsey], as always, just when he thinks he’s seen it all, there’s a moment in it where somebody says, ‘This is Supergirl,’ and they say, ‘What’s so super about her?’ and she just lifts off the ground. Dig’s like, ‘I’m convinced.’

Here’s our first look at Lynda Carter on Supergirl, where she will play President of the United States Olivia Marsdin: 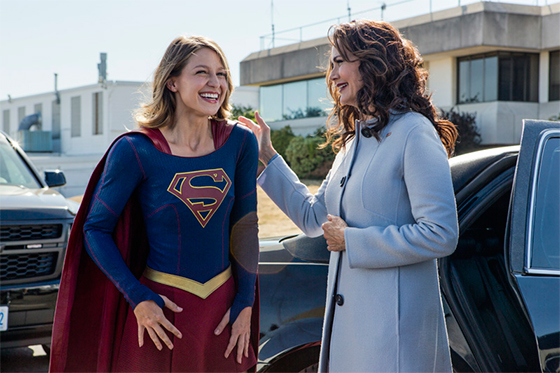