The Fangirly Diary of a Geek Girl: Divided We Stand

Marvel has announced Divided We Stand, which probably confirms that the current event, Civil War II, ain’t gonna end with everyone being best friends forever again. Axel Alonso even said that “it’s the status quo of the Marvel Universe in the aftermath of the war”. The teaser image depicts two group of Marvel characters on opposite sides. The first group has Doctor Doom in the forefront and he has Iron Man’s helmet in his hand while Tony Stark himself is entirely absent. Dammit, what have you done with Tony, Marvel! On the opposite side of the image is Riri Williams in her homemade War Machine armor suit. So why those particular heroes in the teaser?

They’re all there because they matter. They’ll either be in a solo series, or they’ll be a key member of a team, or they’ll do something that you will be talking about in a Marvel book that will bring them into a position of prominence. They’re there for a reason. Including that big, big, big what appears to be a Godzilla foot.

On the DC Comic side of things, a Midnighter & Apollo six-issue limited series has been announced for this October. OMG YES! They weren’t together in Midnighter‘s New 52 series, which sucked. But apparently they will be in the new comic book. They were created in 1998 as the gay versions of Batman and Superman’s archetypes, and before The New 52, they even got married and adopted a child. The same dude who wrote the Midnighter series, Steve Orlando, is returning for this one, and Midnighter artist ACO will provide covers for the series. Interior art will be done by Fernando Blanco (Batman Eternal) tho. Here’s what Orlando had to say about it:

They have a firmer idea of who they are, and they’ve become stronger and more confident together. This is the World’s Finest Couple — kicking back and making each other better than they are on their own. 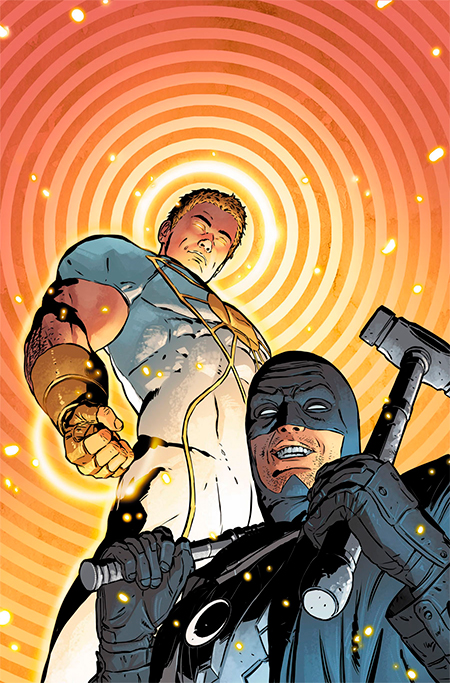 I always feel happy when Harry Potter alumni get new gigs, and when those gigs are geeky? That’s like happiness in many levels. Yep, Tom Felton has become a regular in The Flash! Indeed, we shall be prepared to watch him on a weekly basis as Julian Dorn, described as “a fellow CSI at the Central City Police Department who suspects there’s more to Barry Allen than just his good guy reputation”. That sounds a lot like the character description they were looking to cast:

Barry’s slightly older, slightly geekier contemporary, a guy who is as smart as he is intuitive. As such, this newcomer doesn’t buy Barry’s nice guy routine and sets out to learn what he’s hiding — all while concealing some secrets of his own.

We are getting the Wreck-It Ralph sequel for March 9, 2018! The story is under wraps, but we were kinda promised that the film will be “about the Internet and less about arcade games”, that “there is a nod to TRON”, and that while director Rich Moore is partial to the title Super Wreck-It Ralph, even if it’s not a perfect fit. 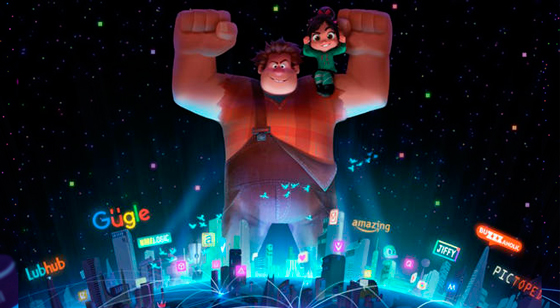 In another fantastic announcemnts, Neil Gaiman will give us thr new novel Norse Mythology. The book will be published February 2017, giving us a new look at the Norse myths of legend. Yes, gimme more Loki stories, please and thanks!

In LOL-worthy news, Marvel Comics’ latest villain is an even bigger headed Donald Trump~ His official villain name? M.O.D.A.A.K., the Mental Organism Designed As America’s King. He’s to appear in Spider-Gwen Annual #1, as a new take on the classic villain MODOK, who has a huge head… and tiny hands. The issue, by Jason Latour, features several short stories by multiple artists. This particular parody is drawn by Chris Visions and colored by Jim Campbell. 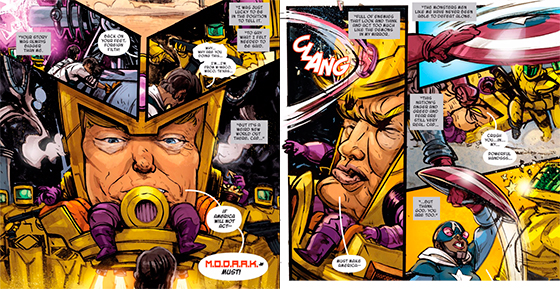 Here’s a new image for Ash Vs. Evil Dead season 2! The caption reads: “The Ghostbeaters are ready for Season 2. Hope Evil likes it rough“. I do wonder why Lucy Lawless’ Ruby is teaming up with Bruce Campbell’s Ash and his two sidekicks. 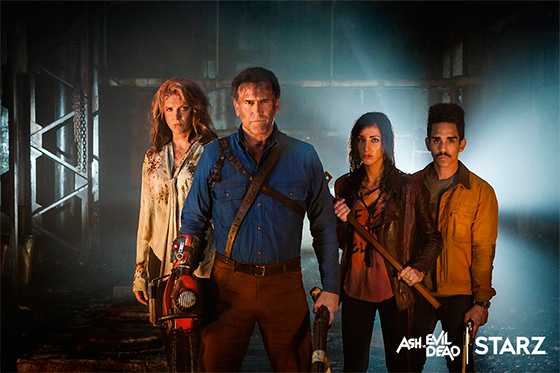 And in a sad note (for some), Uhura break-up with Spock has been spoiled in the first Star Trek Beyond clip~ I do wonder what happened. Also depicted there, Dr. McCoy being helpful… but not really.

And that’s it for the week. Before I go, I want to wish Happy Birthday to J.J. Abrams, Matthew Lewis, Tobey Maguire, Kathy Bates, Mel Brooks, John Cusack, Rupert Graves and Liv Tyler. 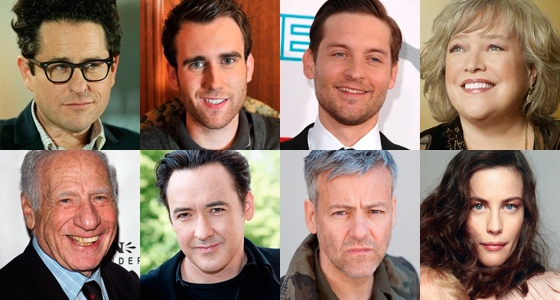