The Fangirly Diary of a Geek Girl: Divided We Stand

Greetings, fellow fangirls and fanboys! This week we have lots of comicbook news, mostly of the Marvel variety~ Also new seasons and new books! Here’s how the week started:

The way Independence Day: Resurgence ended obviously meant they were hoping to make a sequel. And here is Roland Emmerich talking about exactly where he wanted to take this possible third installment:

The next one will be an intergalactic journey. It’ll be [set] maybe a year or two later, not 20 years [on]. I want to maintain this group of people, especially the young characters, and Jeff [Goldblum] and Brent [Spiner] will take part in it. It’ll be fun to keep that group together.” Would this famously sequel-shy filmmaker hand the reins to another director? Not likely. “Will I definitely direct it? Oh yes. I’d never, ever let someone else do it.

Well, Emmerich might hope for a sequel all he wants, but the people (at least the US people) has spoken, they’d rather keep watching Finding Dory than Independence Day: Resurgence. The newest Pixar movie earned a projected $73.2 million in its second weekend, while Resurgence earned $41.6 million.

John Boyega gave us serious hints that he’s working on something new with Joe Cornish, the director of Attack The Block… you know, that cool sci-fi movie where I met Boyega for the first time! Kid is getting work left, right and center and it warms the cockles of my heart~

The tenant of that storyline is that this is a real person who is trapped in this ether-world, and it becomes this in-the-wall so to speak of this lair, this command center. He still has a heart and mind, but an agenda that he’s gotta get these five Power Rangers to defend the Earth, or else everyone they know will be killed.

In comicbook news, here’s one of the many teasers for Marvel NOW! we are getting lately, and it depicts Thor Odinson (as in not just Thor who is currently female) and Spider-Man Miles Morales. Damn, Thor Odinson is rocking a new look! His flowing locks are gone, he has a full beard, and a brand new outfit! Morales remains his cute regular self. 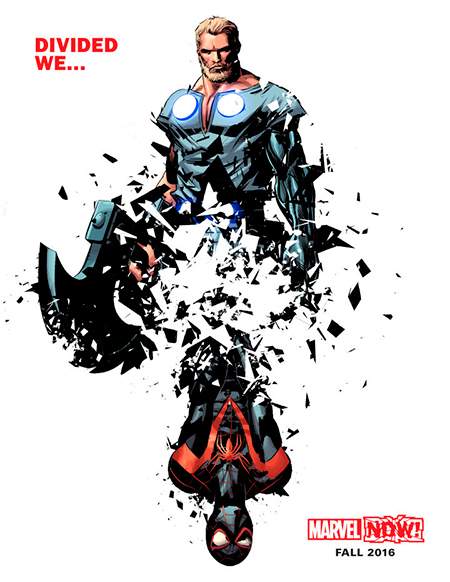 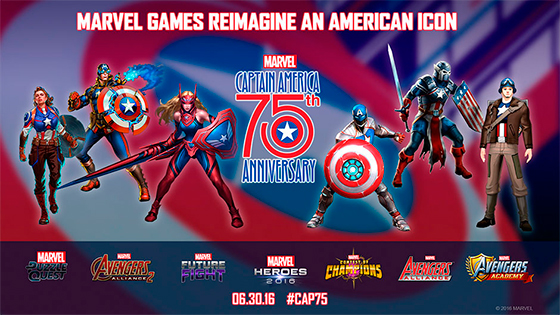 Benedict Wong talked about the new direction of his Doctor Strange role (also named Wong) in the film, and how it’s different from the comics.

Jon Bernthal is “tremendously excited” about the Daredevil spinoff he’s getting, The Punisher, but he knows nothing about it… or so he claims~

Those last images from the show that aired last night showed that Daenerys is finally coming back to Westeros; Jon Snow is king of the North and Cersei is sitting on the Iron Throne. And we know the Night King is up there, waiting for all of them. The pieces are on the board now. Some of the pieces have been removed from the board and we are heading toward the end game.