The Fangirly Diary of a Geek Girl: Divided we fall

In Box Office new, The Hunger Games: Mockingjay Part 2 reached $300 million worldwide. Yep, it might have had a lower than expected domestic Box Office, but the international one is doing just fine.

Deadpool wished us fans a Happy Thanksgiving on Twitter, because dude knows where it’s at in the film’s viral marketing~ 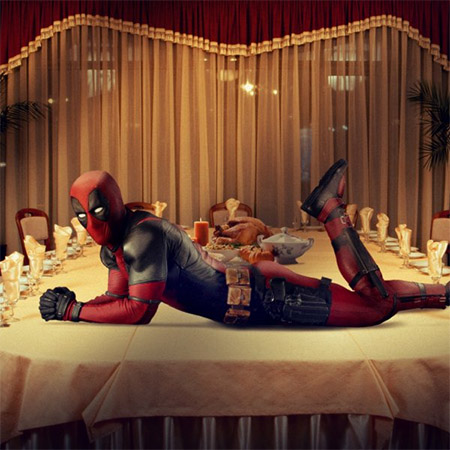 Here’s the new international poster for Pride And Prejudice And Zombies. Still not sure about the guys’ casting (except for Charles Dance, who ain’t in the poster), but all the gals look kick-ass and I appreciate it! 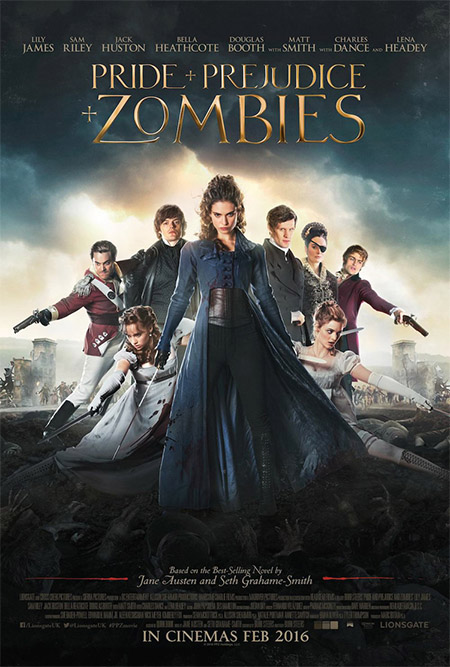 Here’s the synopsis and some new images of the Sherlock special, a.k.a. “The Abominable Bride”~

Why is Thomas Ricoletti a little surprised to see his wife dressed in her old wedding gown? Because, just a few hours before, she took her own life… Mrs Ricoletti’s ghost now appears to be prowling the streets with an unslakeable thirst for revenge. From fog-shrouded Limehouse to the bowels of a ruined church, Holmes, Watson and their friends must use all their cunning to combat an enemy seemingly from beyond the grave and the final, shocking truth about… the Abominable Bride! 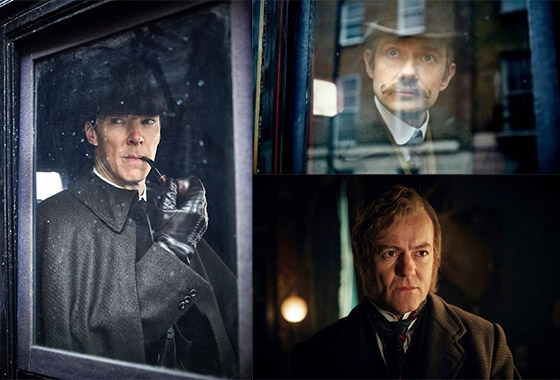 Yep, there’s even more info about the Sherlock special, and even about the new Series, what with Steven Moffat revealing that only him and Mark Gatiss are writing the new three episodes, “one each and one together”. As for “The Abominable Bride”, it ain’t based on any of Conan Doyle stories, at least not on a particular one. Yep, we are getting parts and references of different stories for a new story!

It’s a new story but if you know the original stories, you’ll see that it’s fashioned out of quite a few others. As ever with us we’ve chosen several and there are loads of references. One of them you have to be able to speak Chinese to get.

Check up the cover of Batman V. Superman: Dawn Of Justice‘s companion novel, Cross Fire. Here’s the synopsis of the original story, courtesy of Amazon, where we are also promised a full-color insert with images from the film.

After saving Metropolis from an alien invasion, Superman is now famous around the world. Meanwhile Gotham City’s own guardian, Batman, would rather fight crime from the shadows. But when the devious Doctor Aesop escapes from Arkham Asylum, the two very different heroes begin investigating the same case and a young boy is caught in the cross fire. 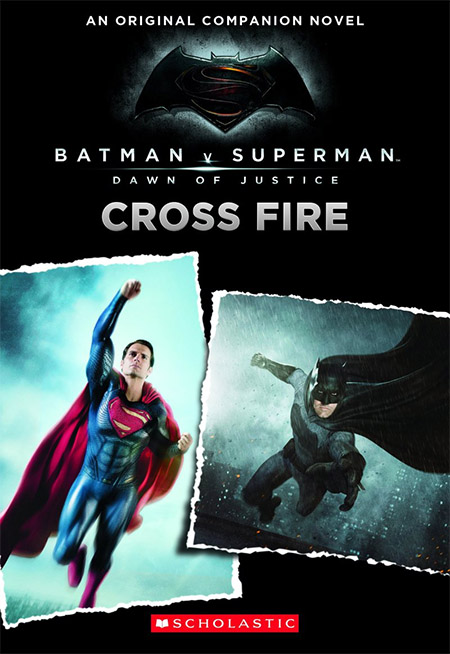 So yeah, Neill Blomkamp might be doing Alien 5 (someday), but Alien: Covenant is moving forward doing its own thing, which includes being the start of a new trilogy that ties into original Alien film. These new films also answer the question of “who might have made [the alien] and where did it come from?” Ridley Scott revealed what Alien: Covenant is about… and he still doesn’t answer the question about where the hell is Noomi Rapace’s character, dammit!

[Covenant] tells the story of the crew of the colony ship Covenant, who discover what they think is an uncharted paradise but is actually a dark, dangerous world whose sole inhabitant is the synthetic David (Michael Fassbender), survivor of the doomed Prometheus expedition.

One thing J.J. Abrams had yet to mention (among other things) about Star Wars: The Force Awakens, is the lightsaber duels. Will they be the highly choreographed ones of the prequels or the more visceral fights of the original trilogy? Of course he’s doing them original style! Come on!

When you look at Star Wars and Empire, they are very different lightsaber battles, but for me they felt more powerful because they were not quite as slick. I was hoping to go for something much more primitive, aggressive and rougher, a throwback to the kind of heart-stopping lightsaber fights I remembered being so enthralled by as a kid.

So, back to the Captain America: Civil War trailer, specially the issue of Steven Rogers and Tony Stark’s friendship. Is it even a thing in the MCU? The Mary Sue argues that Tony Stark has a “different understanding of the concept of friendship”. Then, Daily Dot went for an even blunter argument: “Tony simply doesn’t understand how friendship works”. On the other hand, we have Birth Movies Death bringing to light the term “frenemies” and compares their relationship to Alexander Hamilton and Aaron Burr, both prominent American politicians from late 18th Century, which ended in deadly duel. In another rebutal, CinemaBlend claims this may be Marvel’s most emotional movie yet, and makes the even more dramatic comparison (for me) with Disney’s The Fox And The Hound. Then there’s Zimbio, preffering to just describe the whole of Rogers/Stark relationship throughout the MCU.

Of course, we also must consider the shipping fandom, which also has had its own civil war, splitting in half with Stony (mostly for those who love the 616 relationship of the characters) on one side and Stucky (which makes more sense in the MCU context) in the other. There’s even these two pieces of perfection courtesy of the Mexican Fandom, the crossover with Maria La Del Barrio‘s infamous Soraya scene and this Civil War “soundtrack” full of heartbreak songs in Spanish~ And finally, we have the songs mashed into the trailer itself, like Taylor Swift’s Bad Blood, and everyone’s favourite, Adele’s Hello:

–
And that’s it for the week. Before I go, I want to wish Happy Birthday to Björk, Terry Gilliam, Jamie Lee Curtis, Mark Ruffalo, Scarlett Johansson and Mads Mikkelsen! 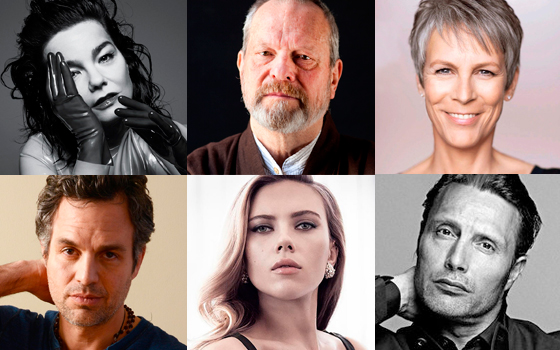