The Fangirly Diary of a Geek Girl: Divided we fall

Greetings, fellow fangirls and fanboys! This week Marvel made the fandom forget Star Wars for a little bit thanks to one trailer. And damn, Disney must be happy they own both. Anyway, we also have stuff on other geeky movies and TV shows. Here’s how the week started:

Nothing much happened, except that a week after actor Said Taghmaoui accidentally spilled the beans by posting some photos from the set, Warner has finally announced that Wonder Woman is officially in production. Warner also shared a quite lovely picture of Gal Gadot as the titular character~ 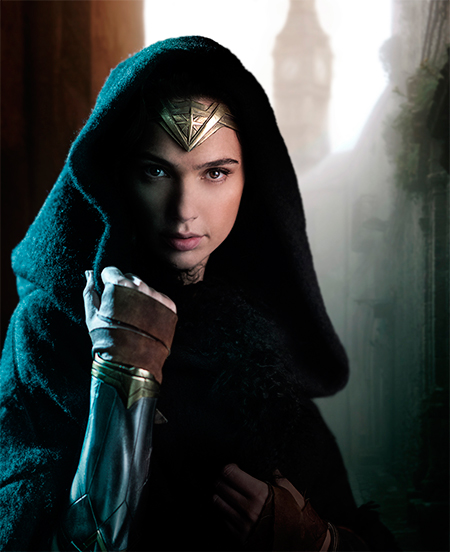 Here’s the first clip of Star Wars: The Force Awakens, where Rey takes charge of the situation while Finn kinda panics in the back. Things are dire, though!

In Box Office news, The Hunger Games: Mockingjay – Part 2 got $101 million on its opening weekend. Which is not bad, but still underperformed compared to the other movies of the franchise.

Here’s the first footage of War For The Planet Of The Apes, thanks to a contest to be an ape in the film, where Andy Serkis says:

We’re giving one lucky fan the chance to become an ape in Caesar’s greatest battle yet. Simply submit a video of your most lifelike ape imitation at APESCONTEST.COM and we’ll pick one winner to fly to set, wear a performance-capture suit, and be in a scene.

Jessica Jones premiered on Netflix and triumphed. Here’s showrunner Melissa Rosenburg discussing one of the heavy subject matters of the show:

We’re very conscious to treat that aspect of the story with sensitivity and responsibility. For me, if I never see an actual rape on a screen again it’ll be too soon. It’s becoming ubiquitous, it’s become lazy storytelling and it’s always about the impact it has on the men around them t’s damaging. […] It’s just hideous messaging, and so coming into this, the events have already happened and this is really about the impact of rape on a person and about healing, survival, trauma and facing demons.

Benedict Cumberbatch and Martin Freeman were unsure about the Sherlock special, “The Abominable Bride”, and then got convinced when they got a “detailed pitch”~ Here’s what Mark Gatiss had to say about the whole thing:

It’s called the Adventure of Having Your Cake and Eating It. No, to be honest, it was just too irresistible to see Benedict and Martin [Freeman] and everyone else in Conan Doyle-land. Given that it’s fair to say that Benedict and Martin are the Holmes and Watson of their age, wouldn’t it be awful if you never saw them do it properly? We sort of joked about the idea for a long time; the only other people who have done both period and modern Holmes and Watson are Basil Rathbone and Nigel Bruce, who started Victorian but eventually fought the Nazis in the 1940s. 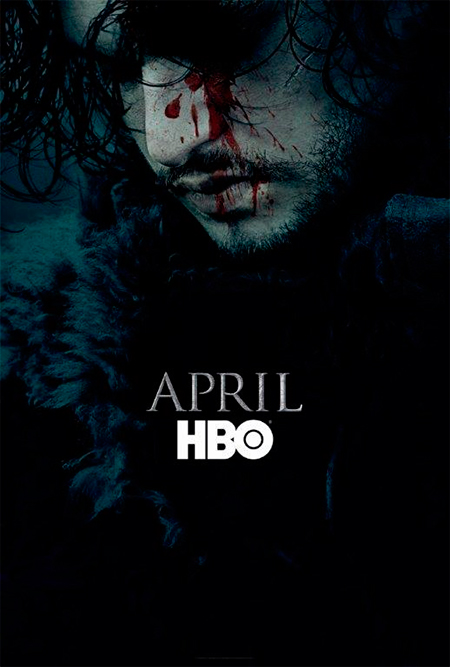 We are getting a Hey Arnold TV Movie! Yep, it’s part of Nickelodeon’s plans to revive classic shows. So, what will it be about?

The TV movie will feature a storyline that picks up where the original series ended and resolves unanswered plotlines–including the whereabouts of Arnold’s parents, long missing from the program.

Alien: Covenant might be scheduled for release in 2017, but Neill Blomkamp’ Alien 5 is still happening, guys! And it will totally bring back Newt! Or so claims, Michael Biehn/Hicks~

I know Ridley Scott is doing his movie first, and is going to be the executive producer on this one, so I’m really looking forward to that. I know that Ridley’s focus is on the second Prometheus and I’m sure that he and Fox both don’t want that and Neill’s movie to come out right next to each other. […] They’re planning on bringing me and Newt back, and at this point Newt will be around 27 years old. I know that every actress in Hollywood is going to want to play this one.