Here’s our first look of Neil Patrick Harris as the villainous Count Olaf in the first footage of Netflix’s A Series of Unfortunate Events. Oh yeah, the kids look fine too!

Well, I have totally forgotten that Big Hero 6 as a TV series was going to be a thing! Anyway, here’s info on the full voice cast, where most of the voice actors are returning for their characters, and obviously there are more actors/characters. The only ones different will be Wasabi and Fred, voiced now by Khary Payton (The Lion Guard) and Brooks Wheelan (Saturday Night Live) respectively. And yes, the show picks up immediately after the events of the movie. 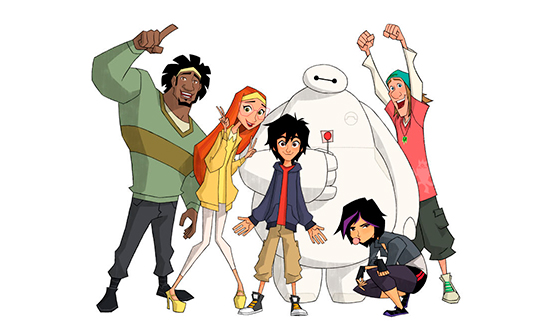 Entertainment Weekly had an interesting article about that dress that I couldn’t say yes to. And OK, both Emma Watson and the Beauty and the Beast‘s costume designer, Jacqueline Durran, paint a pretty picture about that dress, and maybe it would look better in motion. Where are the gloves tho!

I really embraced working on the dress, making sure that it was utterly whimsical, and magical. The scene that I wear that dress in, and I have that dance in, it really tells the story of Beast and Belle falling in love. […] The dress, and the dancing, and the candlelight, and the music — it was really fun to work on every aspect of that. Jacqueline Durran is just such a wonderful person and costume designer. I think she did such a amazing job.

On the other hand, there’s a change regarding Belle that I am interested in! Belle is now the inventor while his father Maurice constructs “music boxes that represent different countries of the world”.

We created a backstory for her, which was that she had invented a kind of washing machine, so that, instead of doing laundry, she could sit and use that time to read instead. So, yeah, we made Belle an inventor.

Here’s our first look at the Megazord from the new Power Rangers film. Yes, it is a toy, but it’s official, and it will give us an idea what it would look like on the screen. And boy, do I hope it looks way better on the screen! But hey, I am not the only judgmental geek out there! Here are some Twitter reactions, and some are even positive! 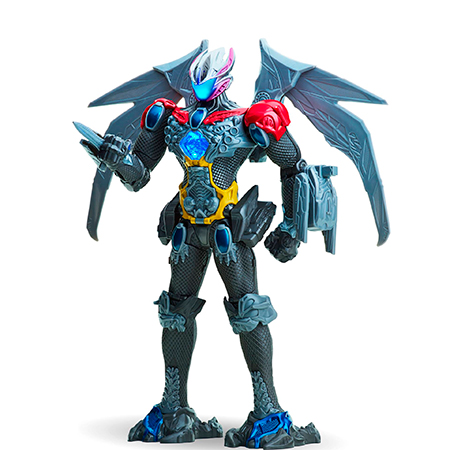 Inhumans will totally happen… someday… maybe in Phase 4… or something… and it will be super cool, you guys! Yep, that’s what MCU’s big boss Kevin Feige basically said.

And that’s it for the week. Before I go, I want to wish Happy Birthday to Winona Ryder, Peter Jackson, Dolph Lundgren and Matthew McConaughey.