The Avengers: Infinity War trailer became the most viewed trailer of all time in the first 24 hours with 230 million views. I know, that record gets destroyed every other month, but hey the last one to get that accolade was It with 197 million views. Also, because fans love to nitpick and overthink, these are 12 things one might have missed in the Avengers: Infinity War trailer (no, I didn’t miss them).

Empire kept sharing pictures for their Star Wars special, and here we have a new image of Benicio Del Toro’s DJ, a character we don’t know much about, except that he’s a “grey character”: 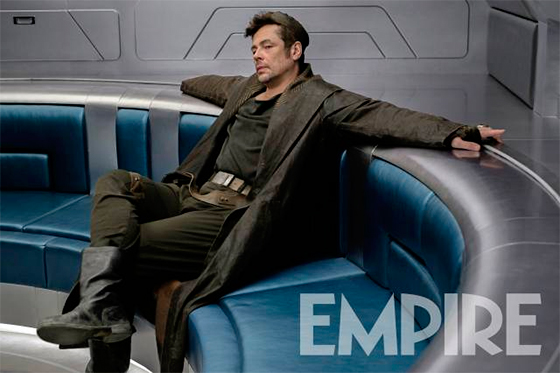 Here’s the first trailer for Batman Ninja (and there’s also a first official poster!). Yep, Batman returns to anime after 10 years (check out Batman: Gotham Knight)! He looks more like Batman Samurai despite all the “shinobi” talk tho! But hey Batman Ninja looks great, and I appreciate the Blu-ray will include both the subtitled original Japanese version and an English dubbed version. BTW, Batman of Shanghai is still cooler!

Yep, Stranger Things season 3 has been officially announced by Netflix via Twitter! No premiere date was announced, but it still very early on the game.

Talking about Netflix, the Riverdale spinoff, The Chilling Adventures of Sabrina, has moved to that streaming service! The show has been picked up for two seasons of 10 episodes each, likely be aired between the 2018-2019 period.

And last but not least, Empire shared a new Star Wars picture of someone I needed more pictures of, Domhnall Gleeson’s General Hux, looking even more pale than in The Force Awakens. Dude sure is worried about his job security~

Hux and Kylo Ren are vying for power and for Snoke’s attention. They’re both contenders for the throne and Hux is hoping Ren explodes, so that he can take up the mantle. He knows it will be a battle otherwise, one he may very well lose. 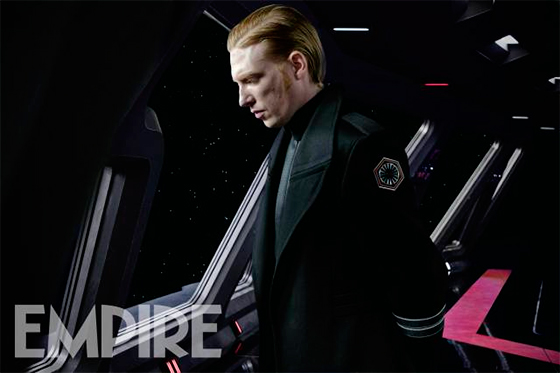 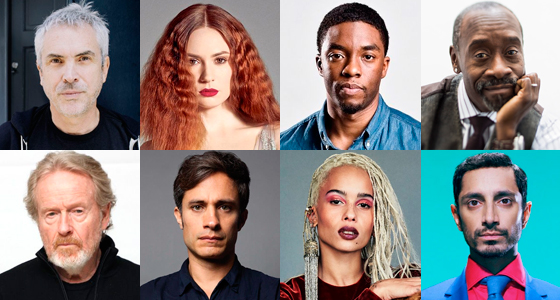