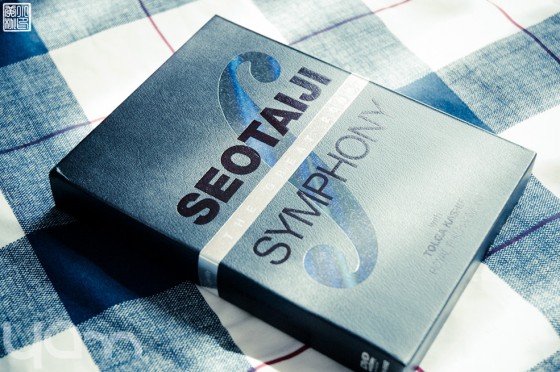 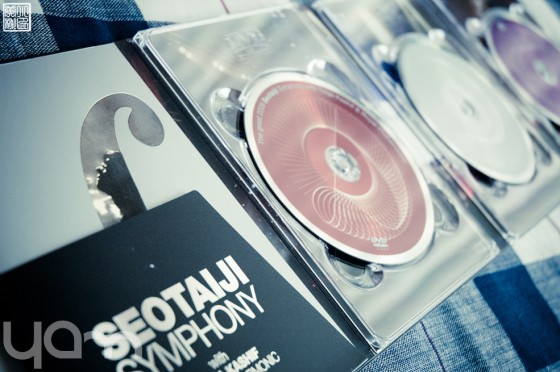 In this 3-disc DVD set, Korean musician Seo Taiji gets together with English conductor Tolga Kashif for a crossover musical extravaganza that combines Taiji’s multi-genre repertoire with Kashif’s symphonic expertise to create an explosive performance that stands right next to Metallica’s S&M symphonic rock album.

The first disc includes the performance with the Royal Philharmonic flown straight from London to perform just one date at the Seoul World Cup Stadium on September 27th, 2008. While the second disc includes the Encore presentation — due to the success of the first date — with the Seongnam Philharmonic at the Jamsil Gymnasium on December 7th, 2008.

The extras on the third disc include a near one-hour documentary titled Beyond Greatness that chronicles Taiji’s arrival in London for the rehearsals, the final rehearsals in Korea, and a quick backstage look during the concert. There’s also an interview with whom appears to be a music critic, talking about the impact of Seo Taiji’s collaboration with Tolga Kashif, and what it means to the Korean music industry.