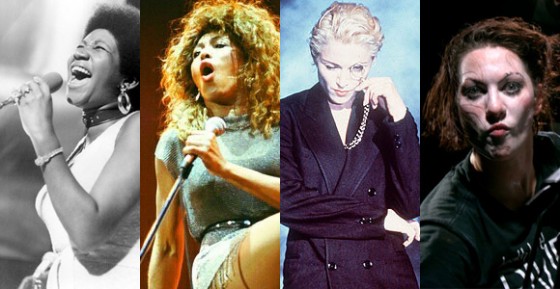 There have been a bunch of women throughout music history that have made a name for themselves. There are not as many as men, but in a world that has been predominantly male-oriented, there are some pretty rocking ladies.

For simplicity purposes, our tiny list is only compiled with girl groups that exploded one way or the other into pop culture ground, singing about being strong and standing their own ground. Sadly, because of this, we won’t be seeing a lot of women who made their careers as solo artists. We know you’ll be missing Madonna, Aretha Franklin, Tina Turner, India Arie, Janet Jackson, Janis Joplin, Alanis Morissette, Amanda Palmer, Pink, Christina Aguilera, or Alicia Keys.